Prayers are needed for my Sister-In-Law who is on life support. She been on it for 3 days now. We are waiting to find out if she has a tumor or a bleed on her brain. Because she is in intensive care, we have to do shift visits, we will be going to sit with her this afternoon at 5pm. At the moment we are all sort of numb, this came from nowhere, though she has been suffering from headache for the last few days. Please think of her in prayer or in a positive way to give her strength to get… Continue

In memory of Patricia Mason...

Am in mourning today~ I called Pat to check in and a Family member awnsered her phone and said they were all there moving her things out of her house..I just found this out today.

Patricia Mason who was a D.C. Metro security guard was killed by a hit and run on January 14th 2009. She was soo looking forward to the Inauguration and had arranged off for it. I feel that well physically she didnt make it but spirutually I KNOW SHE HAD THE BEST… Continue

Monday heralds a rare solar eclipse that will transform the sun into a ring of fire. Unfortunately, it'll only be fully visible to those in the Indian Ocean at the time. That doesn't mean we won't feel the effects, however.

As astrologer Allison Rae observes in the current issue of her ezine,… Continue

"BE NOT THE SLAVE OF YOUR OWN PAST

PLUNGE INTO THE SUBLIME SEAS,

SO YOU SHALL COME BACK WITH SELF-RESPECT,

WITH AN ADVANCED EXPERIENCE,

THAT SHALL EXPLAIN AND OVERLOOK THE "OLD" -

I propose an adventure.
I ask you to consider a journey with me to an event that holds true the same ethos, spirit and consciousness as the original Woodstock of 40years ago this summer.
In biblical times, the children of Israel had to wander aimlessly through the desert for 40 years to rid themselves of the generation of idolaters since the giving of the commandments at 'Sinai'.
Only then could the children of Israel pass into the land of milk and honey.
40 years have past… Continue

Contemporary society has often been referred to as the 'Information age' or 'information society'. These terms are apt in this epoch, considering the massive explosion of information, which has been facilitated by the technological revolution in computer applications and telecommunication networks. The increasing development in Information and Communication Technologies (ICTs) has revolutionized various socio-political and economic sectors, such as manufacturing, business, science and… Continue

What new 'myth' shall we create for us to live?

The stories we tell ourselves are important in that they have a tendency of becoming real. So, what stories would we like to live? I just created an audio blog where I've addressed this topic in a fun and engaging way with one our tribe's most brilliant bards and 'myth doctor,' Jim Rintoul.

We would love your input and insights on our collective myth, as we have the capacity to create very engaging stories/novels/movies on what we wish to experience, bringing such memes into the… Continue

January 26th solar eclipse will be at 2:59 AM EST and will be visible from northwestern Antarctica, Australia, southern Africa, southeast Asia, and the Indian Ocean.

Remember from my prior blog of 1/11/9 that Juno, Jupiter, the Sun, North Node, Nessus, Chirion and Neptune are all in Aquarius.

With any eclipse, what is hidden will come to light and your secret desires may not be secret… Continue

For years, I've been saying we're all cells in the body of the Goddess. This one-minute video metaphor of how a butterfly is born is a potent message for what's happening on our planet: we are becoming… Continue

It’s a Bad Girls World — Some Would Have Us Think

It’s a bad girl’s world and good role models for young girls are difficult to find, or so the media would have us believe. Americans are bombarded with images of women to sell everything from beer to cars. Meanwhile, young women searching for role models may have difficulty seeing past the “sex sells” mentality that ties a woman’s worth to her looks. The nearly ubiquitous publicity garnered by the likes of Britney Spears, Paris Hilton, Lindsay Lohan and Anne Nicole Smith have helped to create… Continue

"On bended knee is no way to be free
Lifting up an empty cup I ask silently
That all my destinations will accept the one that's me
So I can breathe......

Wind in my hair I feel part of everywhere

Leave it to me as I find a way to be
Consider me a satellite forever orbiting
I knew all the rules but the rules did not know me
Guaranteed.........."


I listen to this song and I wanna grab my… Continue 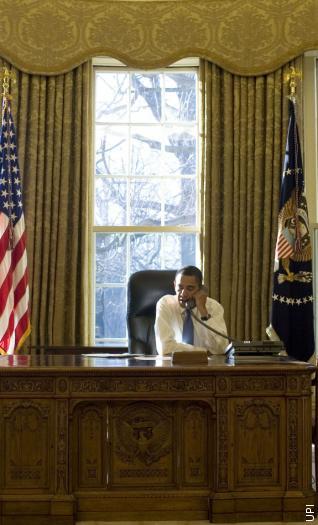 I can't be the only one who feels like they've awakened from a very long, very bad dream.

I've been trying to get to the bottom of this strange sense of disorientation I've been experiencing. It's not a bad or unpleasant sensation; just ... odd. Familiar, sort of. Just in the way that I feel like I've been here before, and that I keep expecting it to end -- to wake up, as it were.

Back in late August of last year, despite… Continue

Blue is the new green... Introducing THE BLUE MOVEMENT

There is a NEW MOVEMENT that is emerging in our everyday culture.

Green has been associated with the Environmental Movement and this has successfully brought awareness to our environment.

BLUE continues where green has not been able to go. THE BLUE MOVEMENT combines Human Awareness with Environmental Awareness. This includes Peace and Social Activism, as well as a healthy sustainable lifestyle.

Many hearts are soaring today 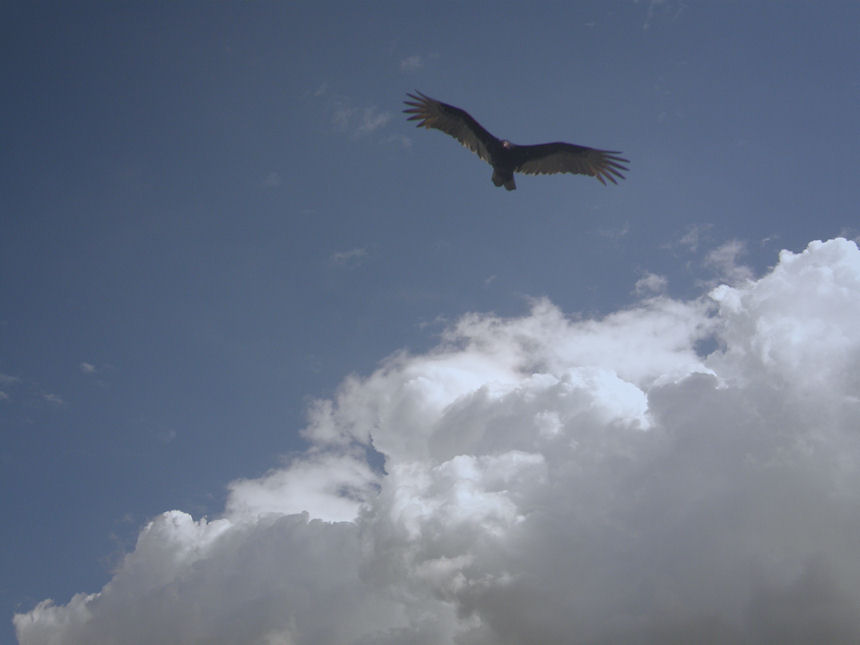 What a relief to see this day with a new president! An intelligent, caring and whole person leading this nation is a somewhat new thing, but perhaps we have now grown enough to be led by someone with more grace and beauty than we have been witness to before. What we see around us is a reflection of the way we think, and perhaps it took the horrors of the last eight years to cause so many to think about just how very important it is to love one… Continue 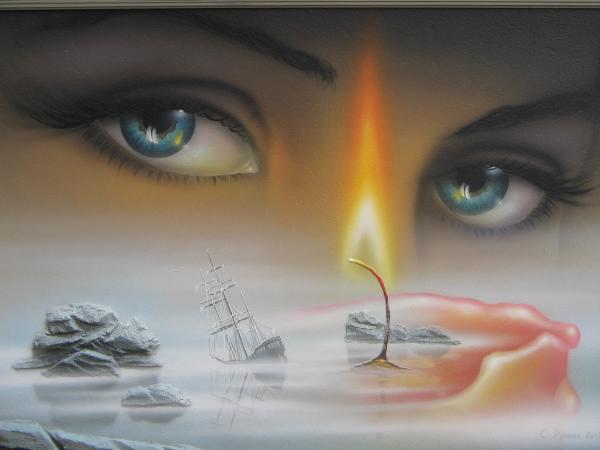 Fear to Love: A Subtle Shift

The great changes we make in our lives are really small shifts in perception:

nowhere to now here
scared to sacred
density to destiny 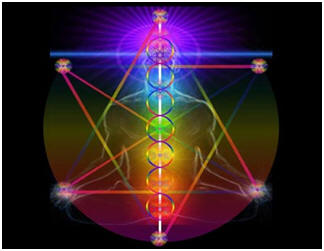 Franklin Delano Roosevelt took office three-quarters of a century ago in the U.S., during economic times more dire than what we experience today. And in his first inaugural address, he counseled the people not to give in to dread: "The only thing we have to fear is fear… Continue