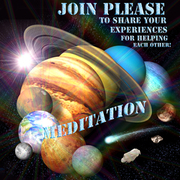 Please share the experiences that you have about the meditation. It's the place to share this information. You are very welcomed, thank you! 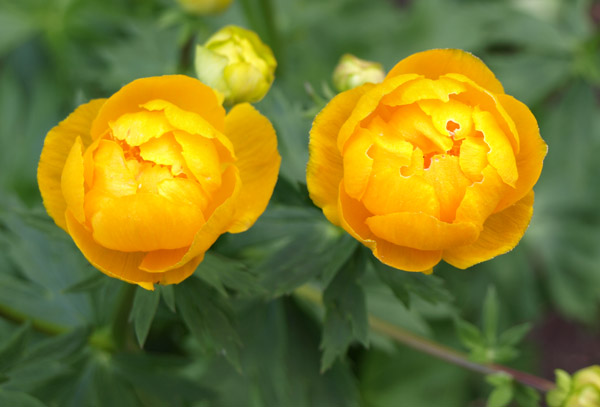 Thank you for all your ideas and sharing the benefits that you've gained with it.
Feel free to explain whatever you feel about it. I'm truly grateful for even just finding you here.
*****Start a discussion about the subject you'd be interested in. There are so many ways for practicing and I'd really love you to share them with all of us.
*****Love and harmony for you. Feel blessed by your life and embraced with the love. 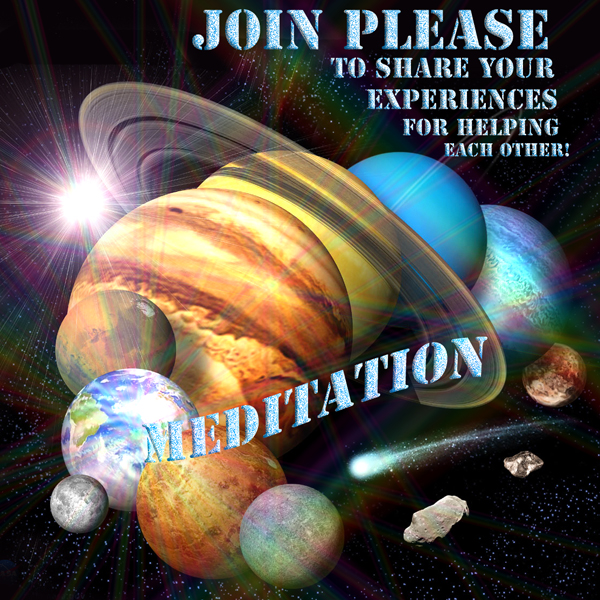 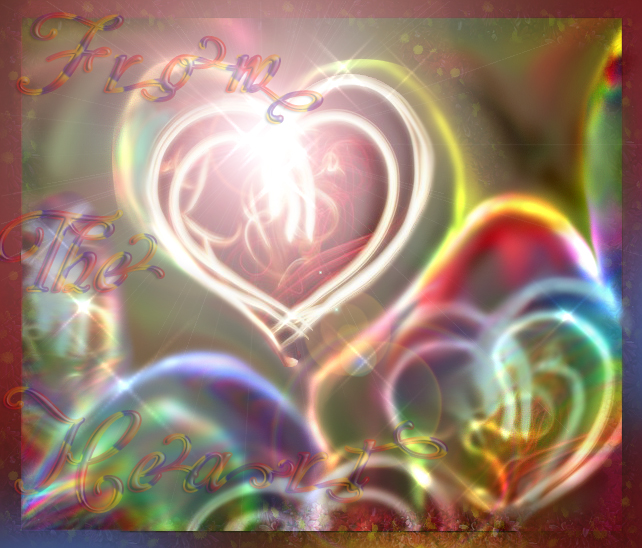 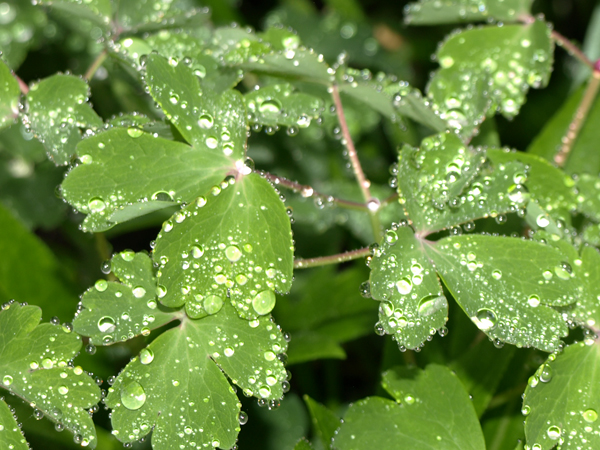 Do Nothing for Two Minutes 1 Reply

Winter feast for the Soul invitation

Ten Days of Silence for Peace of Mind 9 Replies

You need to be a member of Meditation to add comments!

Comment by Ron Alexander on May 19, 2010 at 10:02pm
Similar to Thich Nhat Hanh below, His Holiness the Dalai Lama describes Vipassana as the "second-level training" of meditation practice. "...it is not adequate simply to have a focused mind. We must acquire the skill of probing the nature and characteristics of the object of our observation with as much precision as possible. This second level training is known in the Buddhist literature as insight (vipassana in Sanskrit). In tranquil abiding the emphasis on holding one's focus without distraction, and single-pointedness is the key quality being sought. In vipassana (insight), the emphasis is on discerning investigation and analysis while maintaining one-pointedness without distraction." (THE UNIVERSE IN A SINGLE ATOM).


Be still, and know." Psalm 46:10
"'Be still" means to become peaceful and concentrated. The Buddhist term is 'samatha' (stopping, calming). 'Know' means to acquire wisdom or understanding. The Buddhist term is 'vispassana' (insight, or looking deeply). When we are still, looking deeply, and touching the source of our true wisdom, we touch the living Buddha and the living Christ in ourselves and in each person we meet." Thich Nhat Hanh 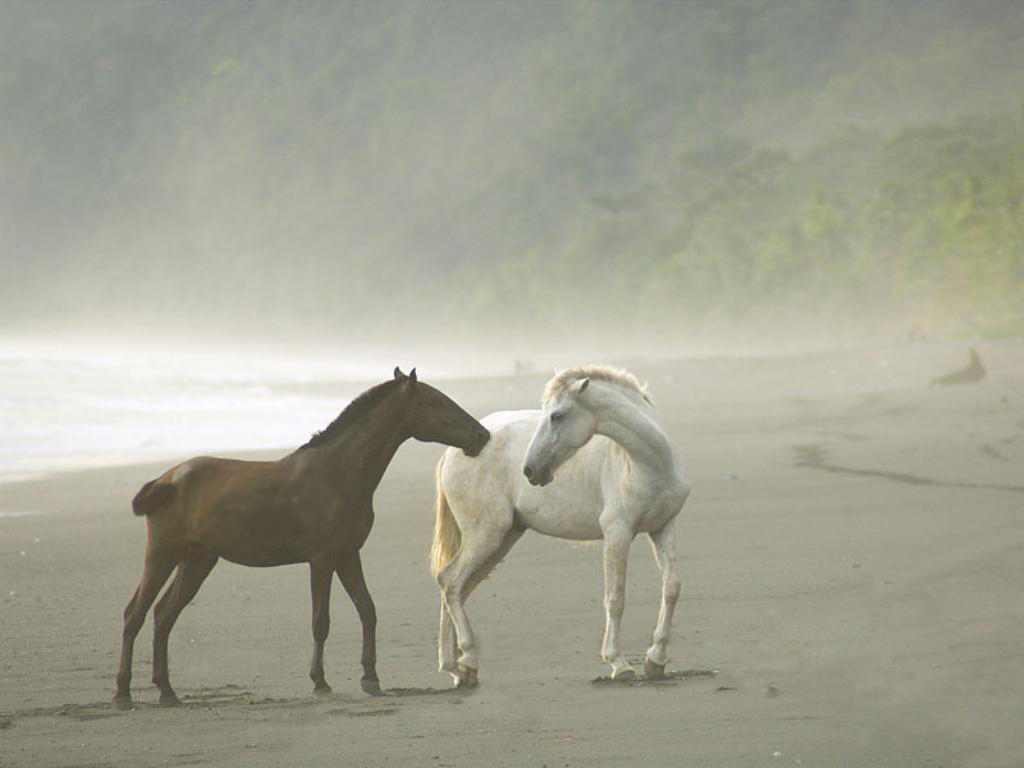 In preparation for the Oneness Blessing, that I have been writing about, it is imperative to quiet the mind. To stop most of the chattering going on that we are so used to. There are many ways to meditate, and I enjoy them - mantra, pranayama (heavy controlled breathing),chanting sacred words,sutras(sacred movements of the hands and fingers mostly) closely watching a sunset, a candle or another physical object, walking in complete awareness, etc. Most meditations have a combination of several of them.

In my search from freedom - mostly from my self-critical inner voice and outer restrictions, I have rebelled from authority, becoming a "peace, love and flower child", from there to a pot-smoking "hippie" rebel. After my dear younger brother was killed in Viet Nam, I sailed away for geographical freedom. All of these were escapist-type hedonistic attempts at freedom, with still serious efforts to be free of that self-abuser inside - my Dad's voice - "you will never be any good, worthless.", my Mother's voice - "Ronnie is my little doctor. & that is one, two..." (at "three", I would be subject to my Father's belt-beating).

In the Oneness Movement, emphasis is rightly put on self-acceptance - "love must begin with loving yourself."(Sri. Bhagavan"). In my attempts to accept myself, I have found that Vipassana Meditation has been the best for me. I became enamored with Vipassana by watching a documentary of these prisoners for life in a Alabama prison. They experienced a Ten Day Vipassana Meditation Retreat, the first step for Vipassana students. It is called "The Dhamma Brothers". Dhamma is the Pali (Buddha's language) word for the Sanskrit "Dharma". I would recommend, at least, looking up the trailor of the film on Google or You Tube. After ten hard days, these prisoners became some of the freest men I have ever seen. I was very impressed by the teachers, who were locked up with the prisoners for the 11 days (ten full days of silent meditation and instruction). So I decided that I wanted to experience these ten days also.

So I went on line and was delighted to find a new Vipassana "Retreat" in Jesup Georgia. And to top it all off, it was free. At that time, it filled the bill for my desperate attempt at real freedom from my negative thinking. "All that we are is the result of what we have thought." Buddha

And here is where "the paradox of freedom" comes in. I kept wanting to leave the strict pure silence (no form of communication allowed except for a few minutes with the teacher a day, and to ask for something essential from a volunteer server), the ten to eleven hours of meditation per day - holding your body as still as possible. You are closely watched by the teachers for any signs of disturbance in your sitting. To end the long day (awakened at 4 AM) there is a two hour discourse by the teacher on the meaning of Vipassana Meditation. It would seem that with "freedom", I could just get up and leave, however my goal is to "free my mind of the tensions and prejudices that disturb the flow of everyday life." Of the self-abusing critic & other-abusing judge in my mind. So the paradox is that to find True Freedom - 'freedom of all suffering, purity of mind and enlightenment" - I needed discipline, self-control. As a youth I had rebelled against the type of abusive belt-beating "discipline" administered by my ex-marine Dad. Then in my spiritual seeking, I realized the root word of discipline is "disciple". Now I am a disciple of Goenka, the recognized Master Teacher of Vispassana and all of his teachers who he has appointed. To make a long story shorter, I am going back to a Silent Vipassana Retreat to realize more "True Freedom" and resultantly experience more "True Oneness." Metta (May All Beings Be Happy)!

Comment by The Dreaming People on April 14, 2010 at 8:59pm
Dear Architects,
These clips below are actually"famous"...Gregg Braden gives a lecture...and
there are 5parts more to watch.These two vids stand in connection with the
heartmath meditation(look here in the group under comments)...and
paramount as subject to meditate/contemplate on...enjoy one love dp

Comment by William L. Kimmel Jr. on April 13, 2010 at 4:41pm
I am now a resident at Upaya Zen center in Santa Fe, NM. This is Roshi Joan Hallifax's zendo, Its a very traditional style of Zen.I love it here! Comment by Ron Alexander on April 13, 2010 at 10:17am
Thanks for reposting your Vipassana "Light" comments, drmike. And for your inquiry, Joan. I think we have to take all of our teachers and their teaching lightly, as otherwise "they will not fly." I was not even offended by the joke about Tiger Wood's "Bootyism" rather than his Buddhism. The Loving Light Essence is what is important to me such as:
. . . a generous heart, kind speech and a life of service are the things which renew humanity . . . The Buddha
and light images such as this I stole from Jeanne: 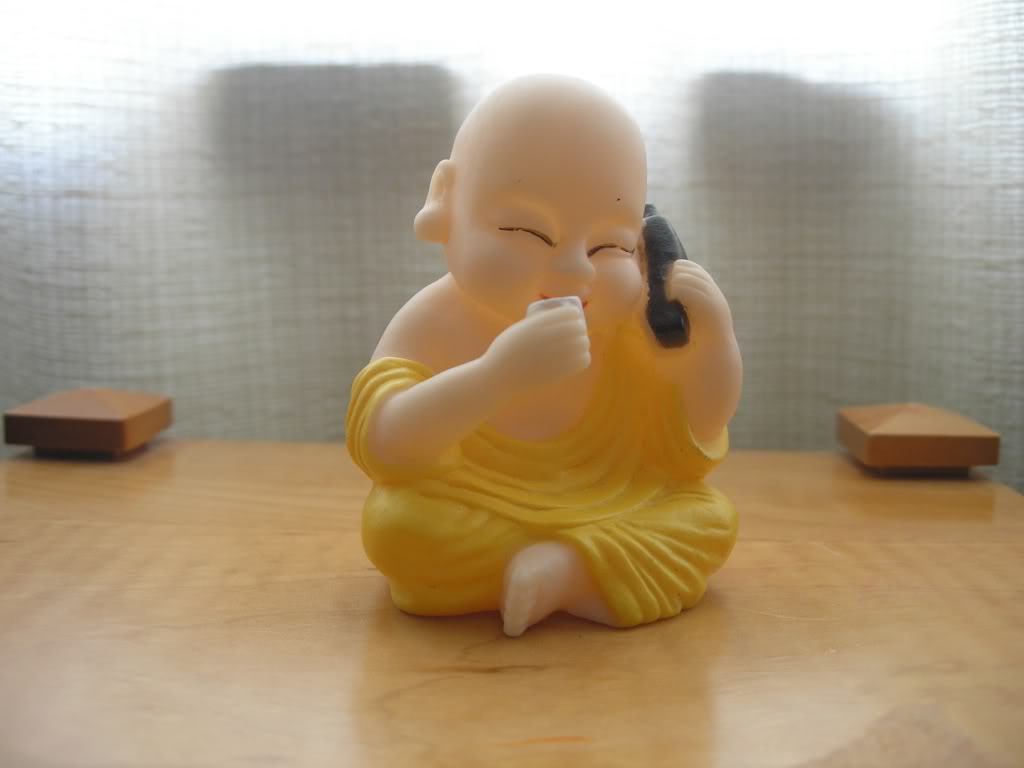 Comment by drmike on April 7, 2010 at 11:05pm
A somewhat humorous repost from the Vipassana group...Please don't be offended, after all I learned that Buddha is supposedly just a man who obtained enlightment so as to not have to be reprocessed through the various life reincarnations. He learned to just live this life on it's terms.....
-------------------------------
What a great video on the Buddha. I did not know his mom kicked the bucket within the week of having him. Nor that he was a prince, and fell off a roof making whoopee....I suppose by today's standards they would be calling him a dead beat dad, by calling his kid "ball and chain." HA!

But really very insightful and well produced, I am sure glad they had captions for the Dalai Lama though...HA!

What did you learn that was new? What are your thoughts? Would love to hear them.

Comment by Ron Alexander on April 7, 2010 at 3:22pm
A special on The Buddha on PBS tonight at 7pm East Coast. The Dalia Lama is one being interviewed.