I did some interesting interviews on the social and neurological consequences of belief systems. You can see who I interviewed at www.rahasyapoe.com

KEEP YOUR VISION HIGH-SEE THE LIGHT- STICK TO WHAT IS RIGHT.

"The test of a first-rate intelligence is the ability to hold two opposed ideas in mind at the same time and still retain the ability to function. One should, for example, be able to see that things are hopeless and yet be determined to make them otherwise." 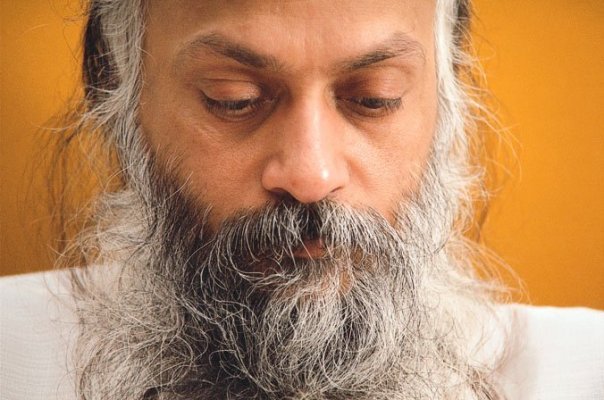 
I teach a new man, a new humanity, a new concept of being in the world. I proclaim homo novus. The old man is dying, and there is no need to help it survive any more. The old man is on the deathbed: don't mourn for it ― help it to die. Because only with the death of the old can the new be born. The cessation of the old is the beginning of the… Continue 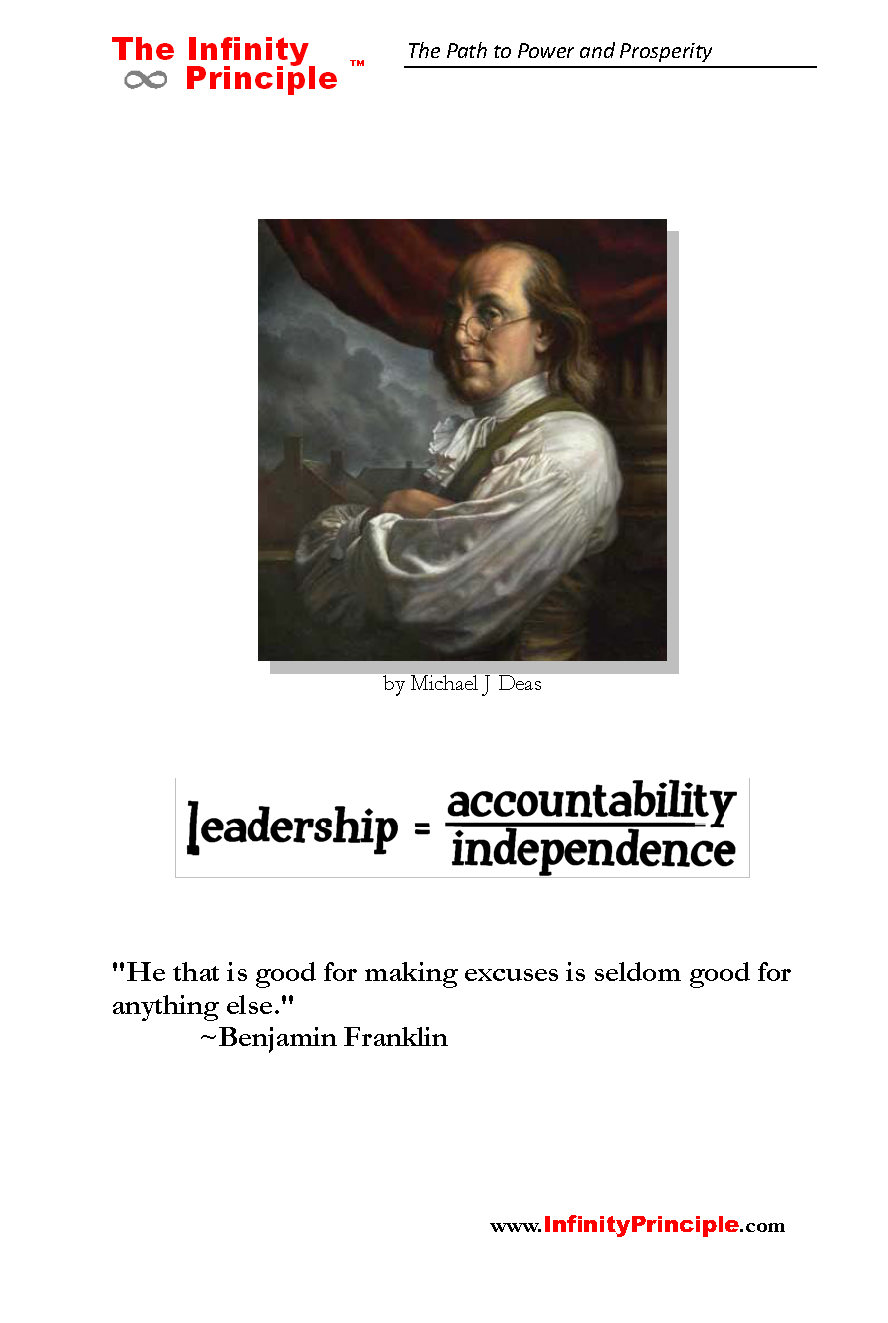 
The United States of America did not win its independence from England by only being independent, courageous or rebellious. Our young founding fathers would’ve lost it all if it weren’t for the wisdom and diplomacy of one man, their mentor, Benjamin Franklin. Franklin was 70 years old when he mentored Jefferson, Washington, Adams and others that were 40 years younger while… Continue

Deep down, we all know what is best. How do we help ourselves to communicate? How do we get past our own fears? How do we encourage each of us to support ourselves? It is available for each of us to plug into. There is a new physics that can help us as we tune in. It


we say the opposite of Love is hatred, however, I must say that is not so. the opposite of love is ignorant ( and ignoring ). in fact, anger and hatred would motivate us some actions but ignorant keep us lazy and careless. anger and hatred which come from our feelings of care but ignorant, on the other hand, is not to care, or simply ... not to know ... or even ignore ... negligence.


in English, there are the words, Smart, Wise, and Intelligent, which are… Continue

~Messing With Our Minds~

Beach Buddy asked "Are you not going to eat your cake?"
I looked at him, and said "Why do you ask that? Is it because you really didn't get the kind of cake I like?"

So, I rephrased my question.
"Could you save me a trip into the kitchen and just tell me? I'm too tired to try to play this game with you!"
Pause.
Then he snaps at me, "How long do you want to wait for the answer? Why can't you simply use your abilities to figure it out for… Continue

Psychics that walk the Talk (not the PLANK

We all know that Cleo is not going to be on the spiritual plane anytime soon. There are still so many people that do not believe that people really do have a gift of ESP, Clairvoyance, Psychometry and on and on; since they are jaded; from all of the con artists, gypsies, and frauds that cast spells and ask for more money in advance. Well, If I had to pay a $3,000 dollar phone bill, I would be pretty pissed off too! I used to call psychics alot one year, and 9 out of 10 of them really…
Continue

For Peace - Remember we belong to each other

WORD FOR THE DAY
Sunday, May. 24 (gratefulness.org)

If we have no peace,
it is because we have forgotten
that we belong to each other. 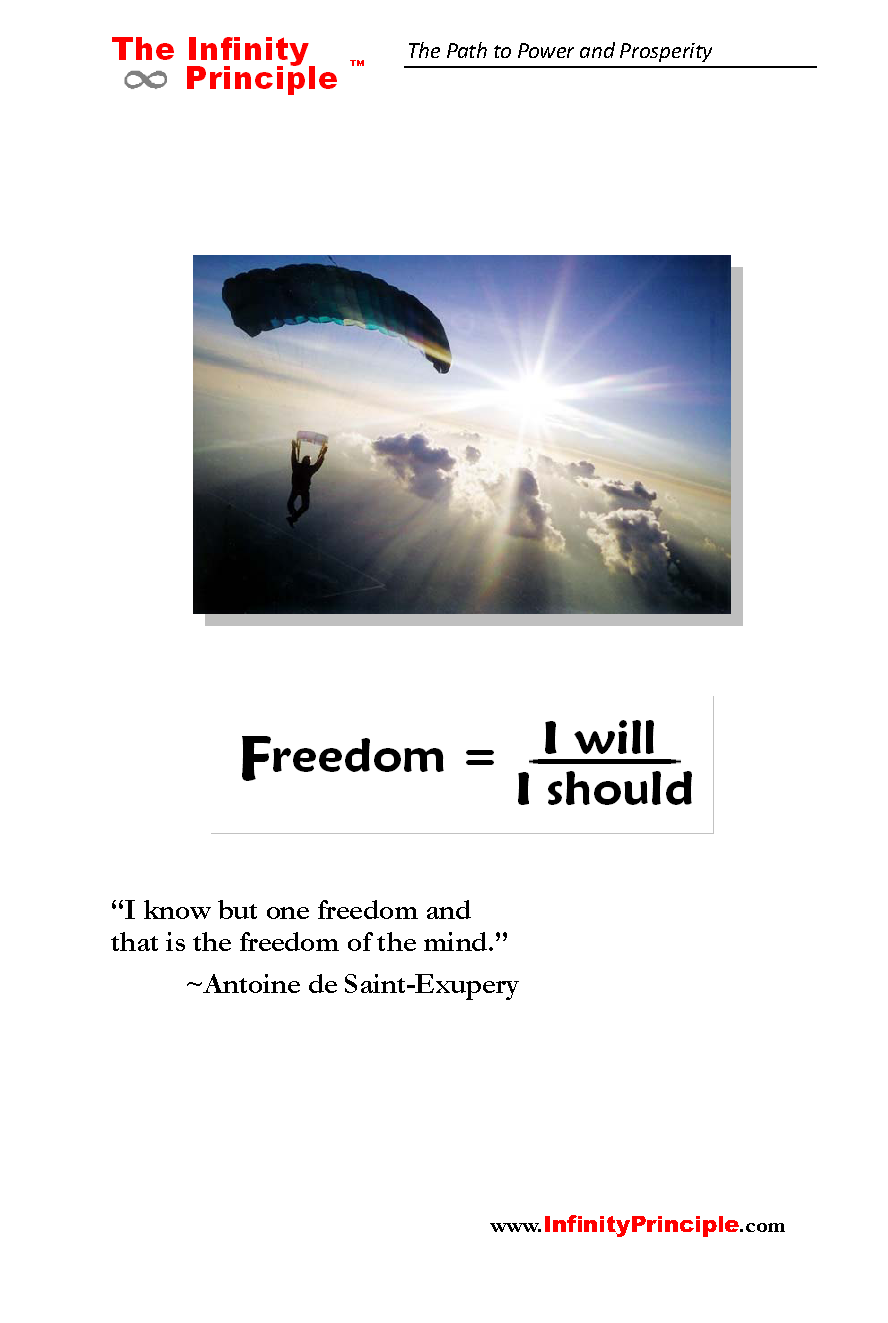 You don’t have to…… Continue

Creating A Future of Love

Continuing the Cycle of Love and Nurturing ...

When a child pushes a parent’s buttons or misbehaves, sometimes all a parent can do is to lose their temper or speak harshly to their child. And sometimes …a parent treats their child the way they were treated …with anger and violence – continuing the cycle.

Today, parents are more sophisticated than they were 20 or 30 years ago. And they’re busier and overwhelmed.
By continuing the cycle of how our parents treated us… Continue 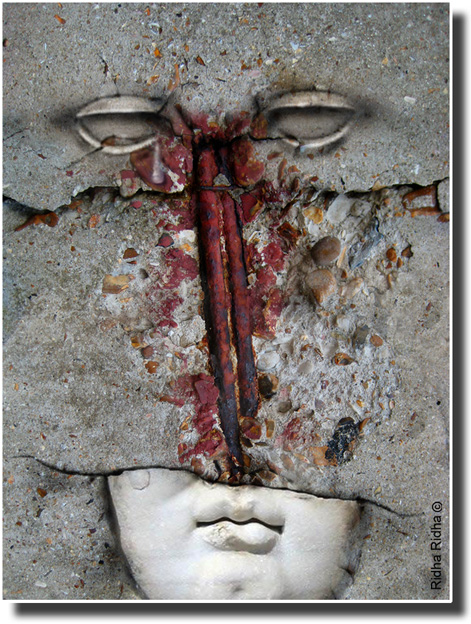 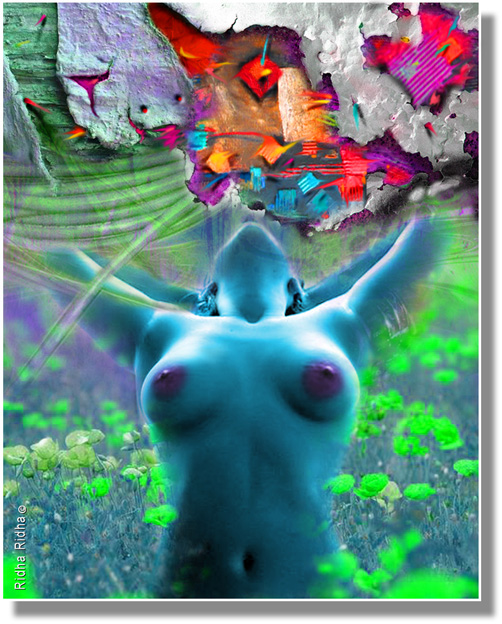 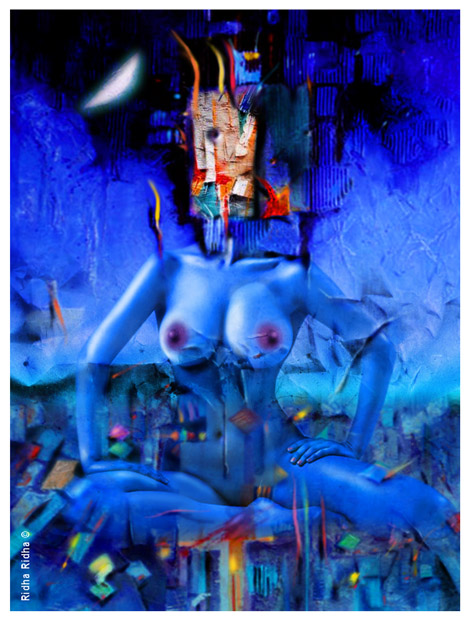 I've been on a wild cross-country journey since early May, which is why I've not posted here in awhile. My Health, Wealth and Wisdom blog chronicles my adventures, and I invite you to enjoy and comment.

WORD FOR THE DAY
Saturday, May. 23 (gratefulness.org)

>The more alert we become
to the blessing that flows into us
through everything we touch,
the more our own touch
will bring blessing. 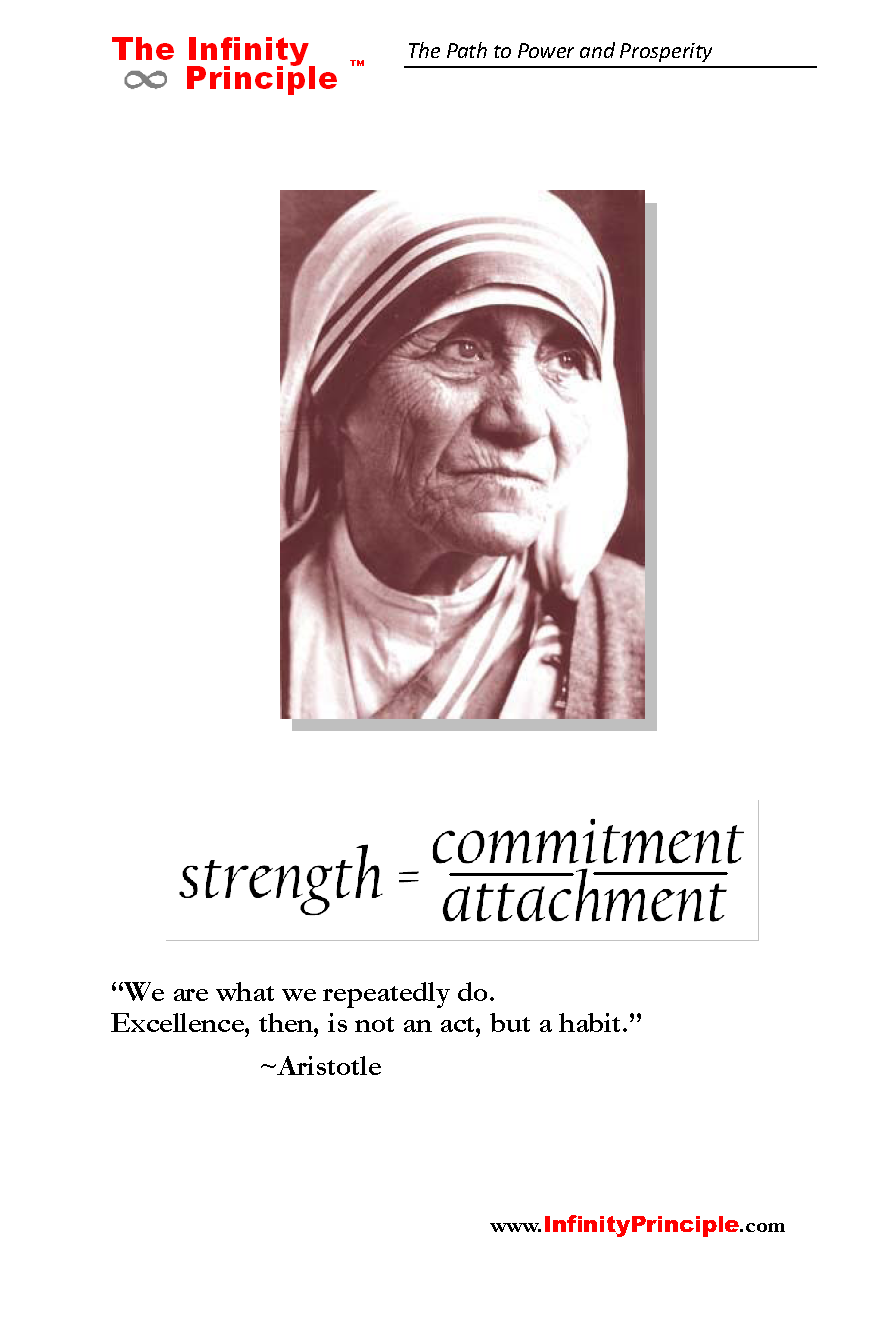 To experience strength, practice commitment. Commitment is evident in your habits, not your dreams. A wedding vow is not a commitment – a long and healthy marriage is…

Mother Teresa’s strength is not measured by her results, but by her commitment. Mother Teresa was not attached to making a difference in the world, in Calcutta, in the Catholic Church, and not even for every needy person. She was committed to serving humanity and that… Continue

Word of the Day (gratefulness.org)

Only gratefulness, in the form of limitless openness for surprise, lays hold of the fullness of life in hope.