It's doubtful that you'll ever find a young child who hasn't wanted a bicycle for Christmas -- and we three Hinson boys were no different. We'd spent the entire year of 1963, in fact, begging and pleading for Daddy to buy each of us one. After all, our sister had had one for years, but it was a "girlie" bike. We couldn't be seen riding that over Morrow Avenue; all our friends would laugh at us.
Still, he used the same reply each time: "Maybe for Christmas… Continue

When you are in that "nowhere land" where the old is now gone and the new has not yet arrived, have faith. Hold On. Your destiny awaits you.

~The Vault is Open~

A Journey into My Akashic Records---Saturday, July 25th.

How did I end up here?
The answers would not come.
What has really been going on these past few months?
I've not been able to figure anything out, so I haven't really cared about finding the answers.

So, I did what I used to do back when I believed in all this guidance crap, just a few short months ago.
I opened my Akashic Records.

When this idea… Continue

The Route To Peace Is Through Truth... DISCLOSURE RIGHT NOW... Many Might Be Shocked By The Truths... But Listen... You Decide 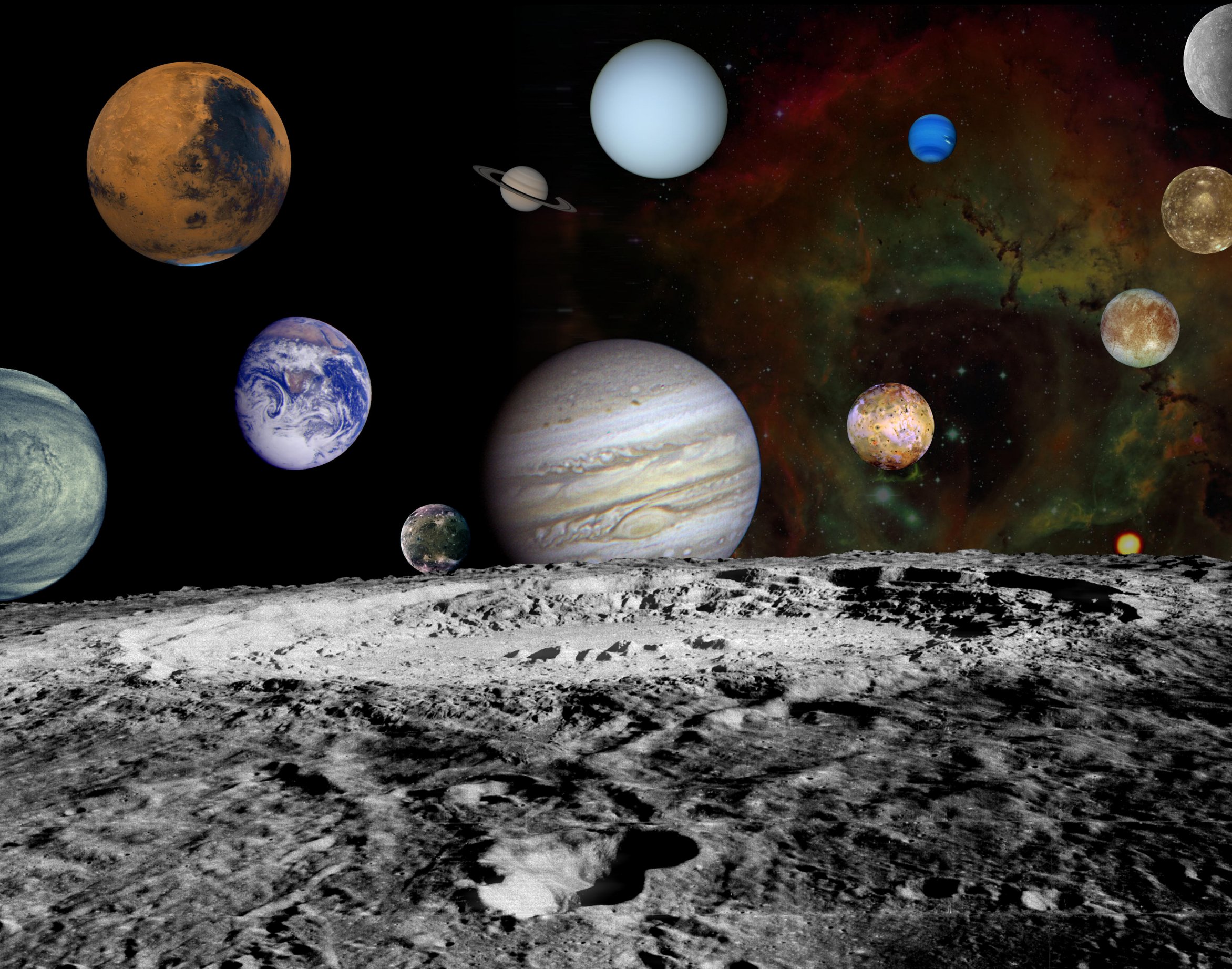 UFO Disclosure is happening right now in Spain, LIVE! Check it out, here is the live stream. If the link is not active, Copy & Paste It Into Your Browser...

The World Clock... Time Is Ticking... It Is Truly In Our Hands!

crisis is not the occasion for discovering true ideals
but people/society with no ideals fall into crisis sooner or later.

values and self interest are like night and day : they survive and need of each other.......like innocence and wisdom......

A Lesson of Peace From An Old Guitar

Sometimes, the greatest parables can be found in everyday situations. What you’re about to read is something that happened to me in August, 1964. It’s the story of an encounter between me and my father, Eola Hinson.

I’ll never forget the lesson he taught me that day … it’s one that I’ve passed down to my children, and to others. It’s my hope that someone will find the lesson in it, as well, and pass it on to those who can use the wisdom he conveyed in… Continue

Beautiful,uplifting film award winning film by Anna Wilding is available for free download for first time ever - Buddha Wild Monk in a Hut.Laugh ,learn and be restored..
http://www.cultureunplugged.com/play/1567/Buddha-Wild-Monk-in-a-Hut

We invite you to view this film and purchase it off Amazon.com if you like it and please share with all your friends.
> Anna Wilding's award winning film "Buddha Wild Monk in a Hut "
> is selected for India's Global "Culture… Continue

-I wandered lonely as a cloud- POEM BY WILLIAM WORDSWORTH

I wandered lonely as a cloud
That floats on high o'er vales and hills,
When all at once I saw a crowd,
A host, of golden daffodils;
Beside the lake, beneath the trees,
Fluttering and dancing in the breeze.

Continuous as the stars that shine
And twinkle on the milky way,
They stretched in never-ending line
Along the margin of a bay:
Ten thousand saw I at a glance,
Tossing their heads in sprightly dance.

The waves beside them… Continue

The following quotes by James Laughlin, Editor of WaterWorld magazine (April 2009) in an article entitled Cities Struggle with Water Supply Issues in Desert Southwest gives a sense of the scope of the water challenge facing millions of people.

“According to a recent article published by Reuters, the six-county area of Southern California that includes Los Angeles and San Diego is home to nearly 22 million people, with population expected to add 6 million residents by 2030. Yet 60… Continue

Wisdom From My Friend Bill 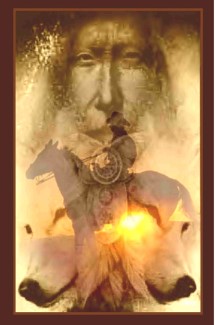 The words of Oriah Mountain Dreamer

It doesn't interest me what you do for a living. I want to know what you ache for.... and if you dare to dream of meeting your heart's longing.

It doesn't interest me how old you are. I want to know if you will risk looking like a fool for the adventure of being alive.

It doesn't interest me what planets are squaring your moon. I want to know if you have touched the center of… Continue

DON'T FEAR THE UNKNOWN, BUT RATHER EMBRACE IT AS A PART OF YOURSELF.


"A person needs at intervals to separate from family and companions and go to new places. One must go without familiars in order to be open to influences, to change."

THE SPIRIT OF OPULENCE
By Thomas Troward, Excerpt from “The Hidden Power”


“It is quite a mistake to suppose that we must restrict and stint ourselves in
order to develop greater power or usefulness. This is to form the conception of
the Divine Power as so limited that the best use we can make of it is by a policy of
self-starvation, whether material or mental. Of course, if we believe that some
form of self-starvation is necessary to our producing good… Continue

As a writer, poet, lyricist, artist, photographer and videographer there are many projects, and never seems to be enough hours in the day! How peaceful to find just to be is enough and exciting to see so many who look to and work for positive change!
To also assist others in any way possible makes for a flurry of activity. With faith all happens just as it should, always we can proceed with assuredness.
When we reach out a hand with our heart in the right place miracles occur all… Continue

PAIN IS OFTEN CAUSED BY ILLUSION.


"If you are distressed by anything external, the pain is not due to the thing itself, but to your estimate of it; and this you have the power to revoke at any moment."

It's so wonderful being here.
Can't say a few things for now because there's so much light in here!!
I can only say that I love with devotion Carlos' music and would like to do something for this world......as much possible as I can.
Love,
Lorenzo.

As children we understand the joy in the experience, the doing and being in the act of creating our life in the moment. Watch kids building a sand castle; on some level they know that the ocean will claim their efforts, but that is not important. The fun is in the making of the castle, the process of creation in that very moment of time.

Too often as adults we get preoccupied with the end product of our efforts. In Alexander Technique lessons, over focus on the results is called… Continue

A traditional indigenous arrowmaker lived with starkness and functionality, as though living was chipped as deliberately as the arrows that he crafted… conditioned with an understanding of only using what is necessary… appeared to guide his life. When he took up an arrow and straightened it in his teeth, as it was right for him to do and drew it to the bow…he re-enacted centuries old traditions and habits, in just a few flowing movements. Simple and austere, portraying the dignity of ordinary… Continue