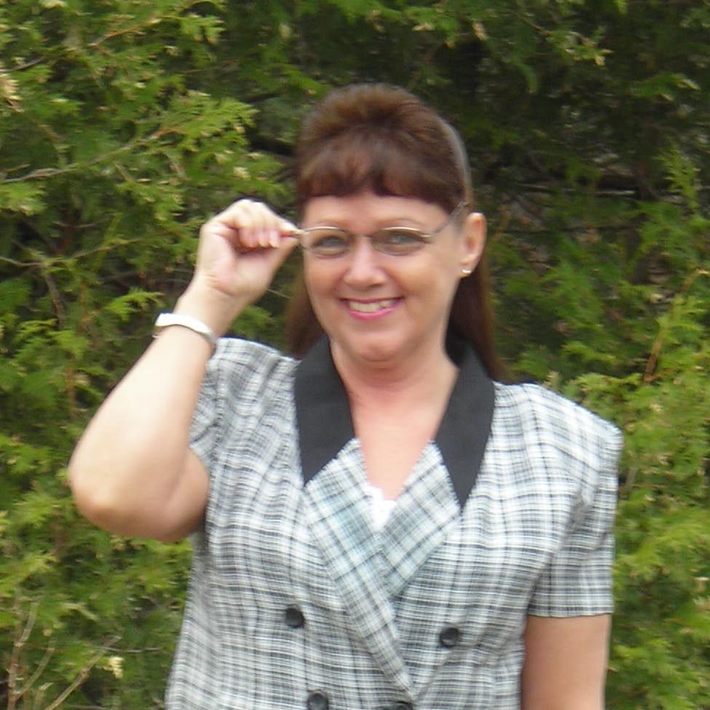 My personal site Life’s Ultimate Test and profile has received the attention of the Presidential 2008 Obama campaign for striving to bring about change in an area of education that has been overlooked and left on the back burner. The result was accepting the honor of being an Ambassador of the state of Maine for the 2007-2008 Presidential Obama campaign yearbook.


In the year 2000 I was honored for my unselfish attitude as a self appointed community advocate. For my dedication and inspirational work, Adelphia Communications and Romance classics, a network from the American Movie Channel, had selected me to receive the "Cool Women of America Award" Only two were chosen from Maine, and I was one.


I have volunteered in three different school doing craft projects with the students on all holidays. Done special projects, along with sewing customs for plays. Volunteered in the head start program. Been a member of the parent-teacher group, doing many fund raisers for classroom needs , and school playground equipment.


I have also served as vice president of both the People's Action Committee and the Maine Association of Independent Neighborhoods, which deals with low income issues. Held office as Treasurer for Task force on Human needs, as well as second vice president of the American Legion Auxiliary. I was certified by Pine Tree Legal as a community advocate. Volunteered helping the elderly, and handicapped along with anyone in need of help that has crossed my path as I go through life. Started a group for young children in the community called "Tiny Tots" doing fund raisers for t-shirts, parties and a float for the parade to enrich the lives of young children. I also hold many certificates in different fields.


I went on to publish books and screenplays:

Richard Lukens said…
Hi.... thanks for joining us on Architects... looks like you are on your way to meeting many interesting people here on the site...