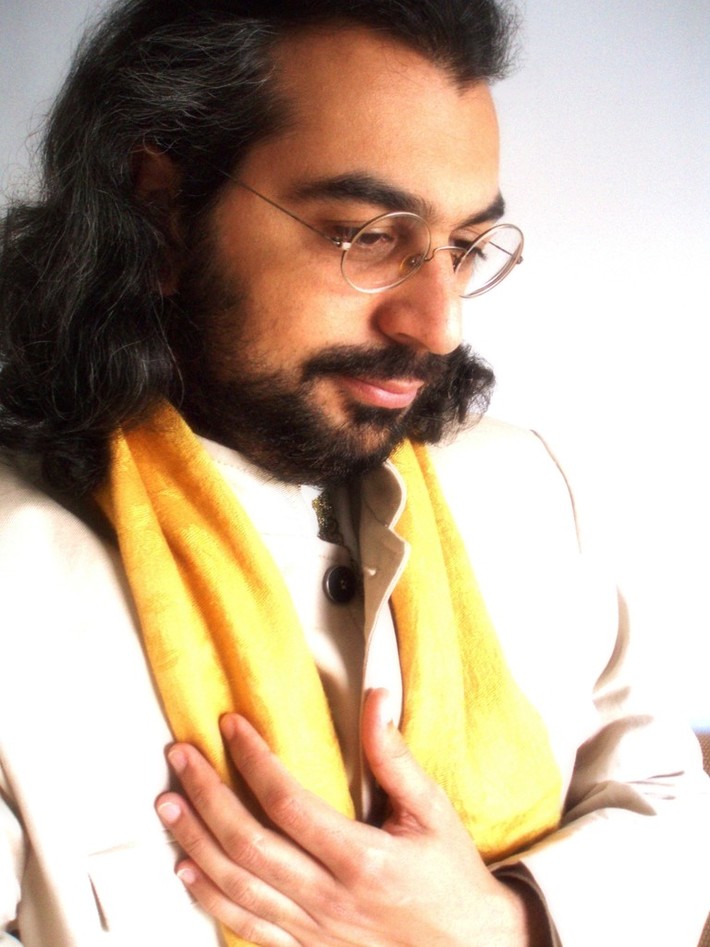 Juan Carlos García is a versatile and multifaceted contemporary artist who expresses himself through electronic and traditional mediums. His multi-disciplinary works reflect the technical expertise, extensive study and investigation he applies to each process and the spirituality which inspires his being.

He was born in the Canary Islands and at a very young age he travelled to Caracas. Since the age of seventeen, he has written and published tales for children, short novels and treatises on metaphysics. Various libraries and international institutions have confirmed the relevance and importance of these texts; resulting in his literary and publishing work as coordinator for several magazines in Venezuela and Spain. As a recognized expert in metaphysical iconology, he has been a guide in American and European museums.

Juan Carlos García, as a musician and composer, has recorded and released more than fifteen albums in the last ten years; as a traditional medium artist has completed works in painting and design; and as a technician in electronic and digital systems has been able, since the beginning of his artistic activity, to take advantage of the most modern means and languages. A true multi-media artist, Juan Carlos keeps himself concurrent with the technological future while remaining rooted in his humanity by applying his talents in an expression of inspired spiritual service. 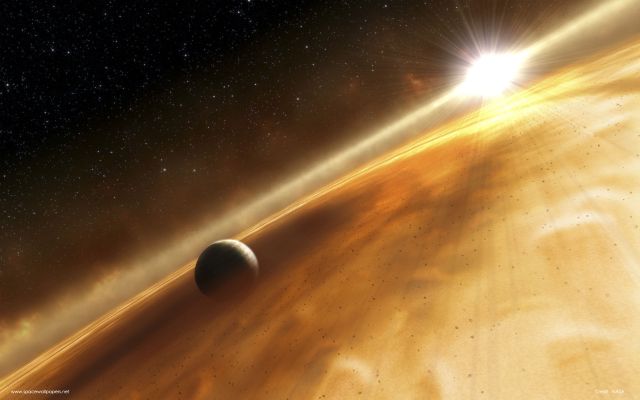 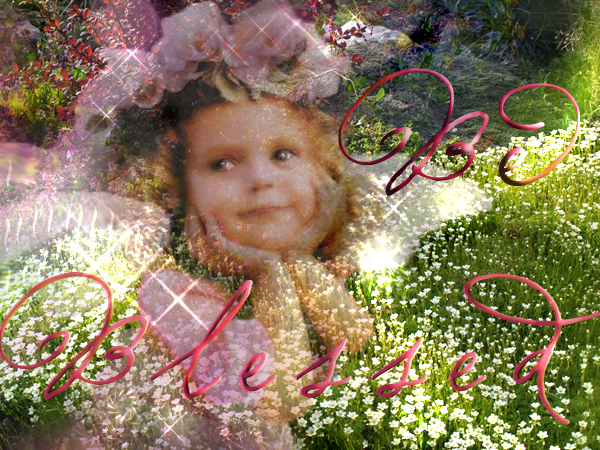 Silja Saareoks-Kaldre said…
Thank you so much! The photos, videos and the music that you have here, it's just so amazing! 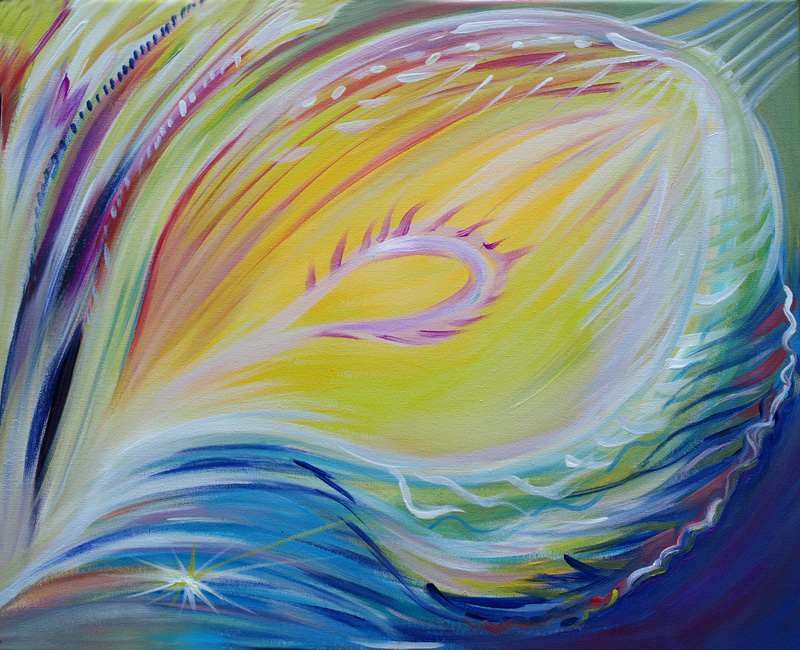