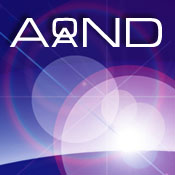 Hey Rick, thanks for the warm welcome.  I have piece on Mahendra Kumar Trivedi that I recently penned.  Trivedi is unique blend of non-traditional guru, and energy worker.  Here's a brief primer on him below. 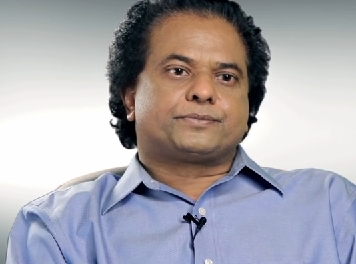 His attire and cosmology are almost as formless as the transmission of healing, thought energy, which has touched thousands of people the world over.  In a world filled with spiritual teachers that demand adherence to ritual and dogmatic lifestyle, Mahendra Kumar Trivedi is both an enigma and a maverick.  You'll find him in blue jeans, not robes.  He eats meat and does not practice, nor preach a doctrine of celibacy.  These casual tenets have truly set Trivedi apart from his spiritual contemporaries.

Trained as a mechanical engineer, Trivedi experienced a profound spiritual shift in his consciousness in 1995, which got him in touch with a powerful energy that he has been able to transmit to all forms of living and non-living matter the world over. Trivedi calls this energy, "The Blessing" which he has shared with thousands of people since.

Just as the energy has no form, Trivedi's teachings are equally formless.  "There is no dogma" according to Trivedi.

In some ways, it's the most courageous expression of spirituality there can be.  It either works or it doesn't.  Trivedi can't hide behind priestly garments and arcane teachings to occlude his primary focus and application of energy.

Whether it's in person or via the telephone, or in a laboratory or a farm or a factory, it's just Trivedi and the essence of his essence at work.

The blessing is the teaching.

This is not unique for the forty-seven-year old un-guru.  As a young child in India, he eschewed the normal activities of youth, being more interested in the life cycle of plants and the mystery of nature, while choosing to spend his time with adults instead of other children.  He set himself apart early on and he continues to do so.

Is America, which has eagerly embraced all things transcendental, be ready for a teacher that dresses like a college professor and rejects the trappings of his cultural legacy?

Untangling the knots of abstract beliefs and esoteric teachings, might ultimately be his greatest blessing.