A message from Glen Wolfgang to all members of The Conscious Kindness Movement on Architects of a New Dawn!

Frizzey Greif said…
nice to meet you dear Brooks
on this great place !!!

Silja Saareoks-Kaldre said…
Hi Brooks,
Thank you so much for joining the group! 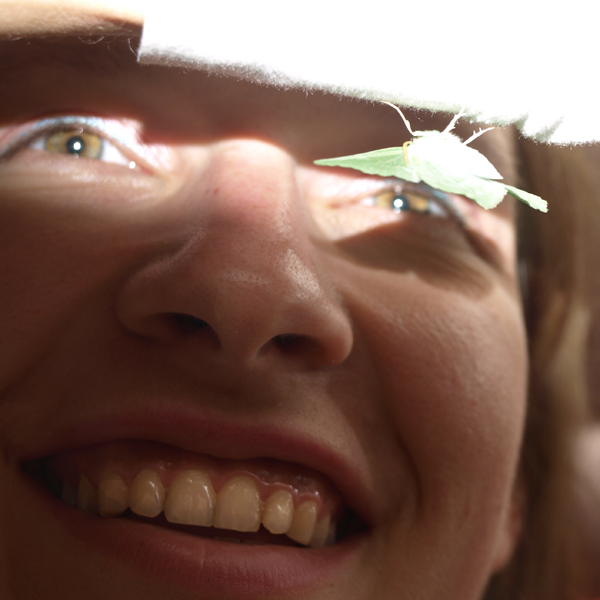 Have a wonderful day and enjoy the rest of the weekend! -Silja 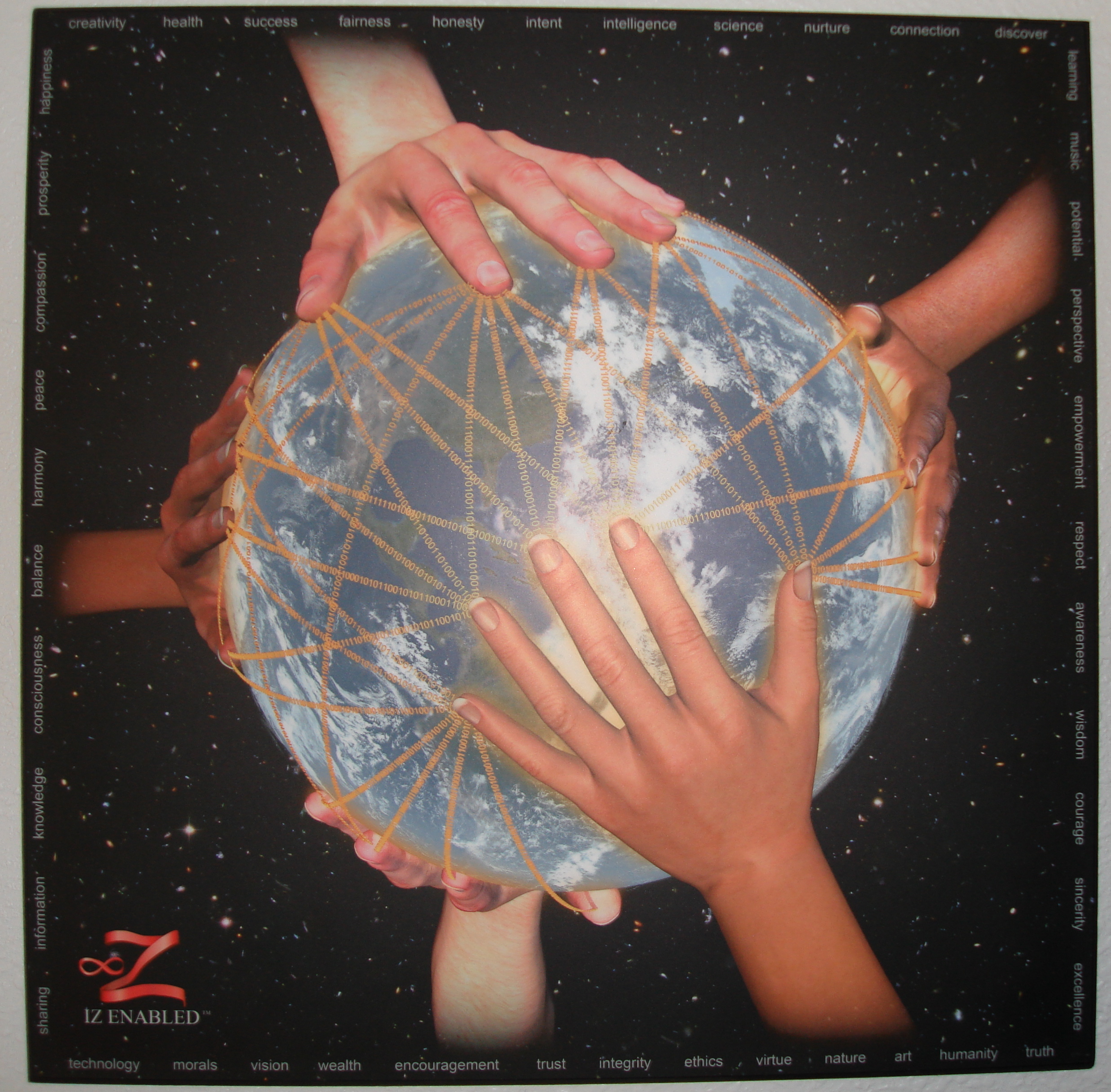 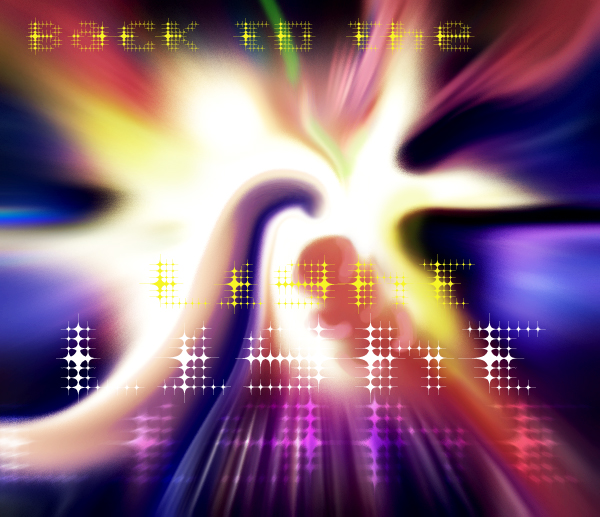 Hi Brooks,
All the luck, love and harmony for your life!

DC13 said…
thanks for your friend request, i hope you'll stop by and meet the members @ http://www.iYou.me, they'd love to hear about your work here!
peace&LOVE
dc

Rene Wadlow said…
Dear Colleague, Although the USA is not a member of the International Criminal Court in The Hague, I am sending you this article, basically for the last paragraphs on the need to develop a corps of reconciliation bridgbuilders. Best wishes, Rene WadlowLaurent Nkunda to the ICC ?

The Special Session of the Human Rights Council on the eastern provinces of the Democratic Republic of Congo (DRC) on 28 November 2008 was the beginning of the end for self-proclaimed General Laurent Nkunda and his Congress for the Defense of the People (CNPD).

The Geneva-based Council had taken a long time in getting around to highlighting the human rights violations in the administrative provinces of North and South Kivu. The United Nations has some 17,000 peacemakers in Congo (MONUC), the UN’s largest peacekeeping mission, but their capacity is stretched to the limit. Their mission is to protect civilians, some 250,000 of which have been driven from their homes since the fighting intensified in late August 2008. Despite the MONUC troops, there have been large-scale occurrences of wilful violations of human rights and humanitarian law by all parties in the conflict, with massive displacement of populations, plundering of villages, systematic rape of women, summary executions and the use of child soldiers.

The eastern area of Congo is the scene of fighting at least since 1998 — in part as a result of the genocide in neighboring Rwanda in 1994. Efforts at reconciliation, reform and reconstruction have not been carried out in the eastern provinces. The illicit exploitation of natural resources, the inability to deal with land tenure and land use issues, the lack of social services and of socio-economic development have created the conditions which led to the current violence.

Systematic rape and the use of child soldiers are crimes which are covered by the mandate of the International Criminal Court (ICC) in The Hague. Rape is a violation of international humanitarian law. Additional Protocol II to the Geneva Conventions prohibits “violence to life, health and physical or mental well-being of persons, in particular murder as well as cruel treatment such as torture…outrages upon personal dignity, in particular humiliating and degrading treatment, rape, enforced prostitution and any form of indecent assault, slavery..”

Laurent Nkunda’s CNDP, also the pro-government militias often called the ‘Mayi-Mayi’ as well as the regular army of the Democratic Republic of Congo recruited and used child soldiers in the ongoing conflict. Child soldiers who attempt to escape have been killed or tortured, at times in front of other child soldiers to discourage further escapes. Child soldiers are forced to commit crimes, including murder and rape. Such crimes are a major barrier to community reconciliation and to successful reintegration of demobilized children as communities and even families fear the return of such brutalized children, who are consequently shunned. The use of child soldiers is contrary to international conditions to which the Democratic Republic of Congo is a party.

The 28 November session of the Human Rights Council sent indirect signals to the Rwandan government that its support for Nkunda might be more costly than it was worth. Although the African governments, members of the Council, did everything they could to avoid criticizing anyone and even the European Union governments kept things very general, the talks in the hallways and over cups of coffee left no doubt that the situation could not continue. The Asian countries, such as India, Pakistan and Bangladesh, which provide the great bulk of the UN forces were getting tired of having their troops considered weak and largely useless, unable to fulfil their mandate of protecting the population. The Asians pushed behind the scenes for changes.

The warnings finally got back to Kigali, the Rwandan capital and to Joseph Kabila, President of RDC, and a deal may have been struck. What follows is logical but there is no proof: The number two of Laurent Nkunda’s CNDP, Jean Basco Ntaganda, his chief of staff, had an arrest warrant of the International Criminal Court out against him for war crimes committed earlier when he headed his own militia before joining forces with Nkunda. In December 2008, Ntaganda, known as ‘the Terminator’, switched sides, denounced Nkunda and said that he and his men would now work with the Congolese army. Virtually at the same time, there was an agreement between the Congolese military and the Rwandan military to stage a joint operation against the Hutu militias on the Rwanda-Congo frontier. It was during this operation that Rwandan forces “arrested” Nkunda and took him out of the Congo to Kigali.

The possible Rwanda-Congo deal is that the Congo would protect Jean Bosco Ntaganda against the warrant of the ICC in exchange for his changing sides, while Rwanda would protect Laurent Nkunda but get him out of the Congo as he was causing a backlash against Rwanda. It is said that Nkunda was helped by Rwandan businessmen and factions within the army. It is possible that the government of Rwanda turned a blind eye rather than actively helping Nkunda. The deal may be that both Nkunda and Ntaganda would keep out of sight until the world’s attention, never very focused on the Congo in any case, turned to other matters.

However, both Nkunda and Ntaganda merit trial by the ICC. The courts of both Rwanda and Congo are inadequate at best. Rwanda and Congo could indicate their inability to provide fair trials to the men and transfer them to The Hague for trial. I would not hold my breath waiting, but what happens in the two cases is a test of the effectiveness of international justice.

Meanwhile, there are dangers that fighting and human rights violations in eastern Congo will continue unless measures are taken to deal with root causes of the conflicts. The people in eastern Congo have lived together for many centuries and had developed techniques of conflict resolution, especially between the two chief agricultural lifestyles: that of agriculture and cattle herding. However, recent economic and political factors have overburdened the local techniques of conflict resolution and have opened the door to new, negative forces interested only in making money and gaining political power.

UN peace-keeping troops are effective when there is peace to keep. What is required today is eastern Congo is not so much more soldiers under UN command, than reconciliation bridge-builders, persons who are able to restore relations among the ethnic groups of the area. The United Nations, national governments, and non-governmental organizations need to develop bridge-building teams which can help to strengthen local efforts at conflict resolution and re-establishing community relations. In the Kivus, many of the problems arise from land tenure issues. With the large number of people displaced and villages destroyed, it may be possible to review completely land tenure and land use issues.

World Citizens were among those in the early 1950s who stressed the need to create UN peace-keeping forces with soldiers especially trained for such a task. Today, a new type of world civil servant is needed — those who in areas of tension and conflict can undertake the slow but important task of restoring confidence among peoples in conflict, establishing contacts and looking for ways to build upon common interests.

Andrew Cameron Bailey said…
Great work, Brooks! Hope to see you one of these days! Connie's been uploading all kinds of videos. We are finding AOAND to be really valuable.

diogenes66 said…
You are absolutely right - we ARE the architects of our own reality, we ARE the ones that we have been waiting for !!
Find more videos like this on A New Dawn
"Reality is what we believe it is within certain limits and those limits are variable. We do create our own reality!"

PeacePeeps said…
thanks for creating this great site! we look forward to helping