Interview with Suzanne Taylor, Director of "What On Earth? Inside the Crop Circle Mystery"

As the founder of Mighty Companions, a non-profit dedicated to consciousness expansion, her Los Angeles home is a gathering place for forward-thinking activists. A fine arts post-impressionist painter, Suzanne had a one woman show. She is an accomplished chef, and author of The Anybody Can Make It, Everybody Will Love It Cookbook. She writes a blog, Making Sense of These Times (The Conversation.org), where posts about progressive ideas include considerations of how consciousness might evolve and how instrumental the crop circle phenomenon could be in that regard.

What on Earth? is a feature documentary that chronicles Suzanne Taylor's interactions, in England, with the lively community of visionary artists, scientists, philosophers, geometers, educators and farmers who have been profoundly touched by the crop circle phenomenon. Filled with stunning imagery of the circles, it deals with how our scientific materialistic worldview hampers serious investigations of one of the greatest mysteries of our time, and how ascertaining that the circles come from another intelligence would help us think as a planet to solve the pressing problems that challenge us now.

Suzanne Taylor has created one of the most magnificent, startlingly brilliant DVDs on the phenomenon ever produced. Groundbreaking crop formation documentary. Incredibly beautiful and powerful. - Whitley Strieber 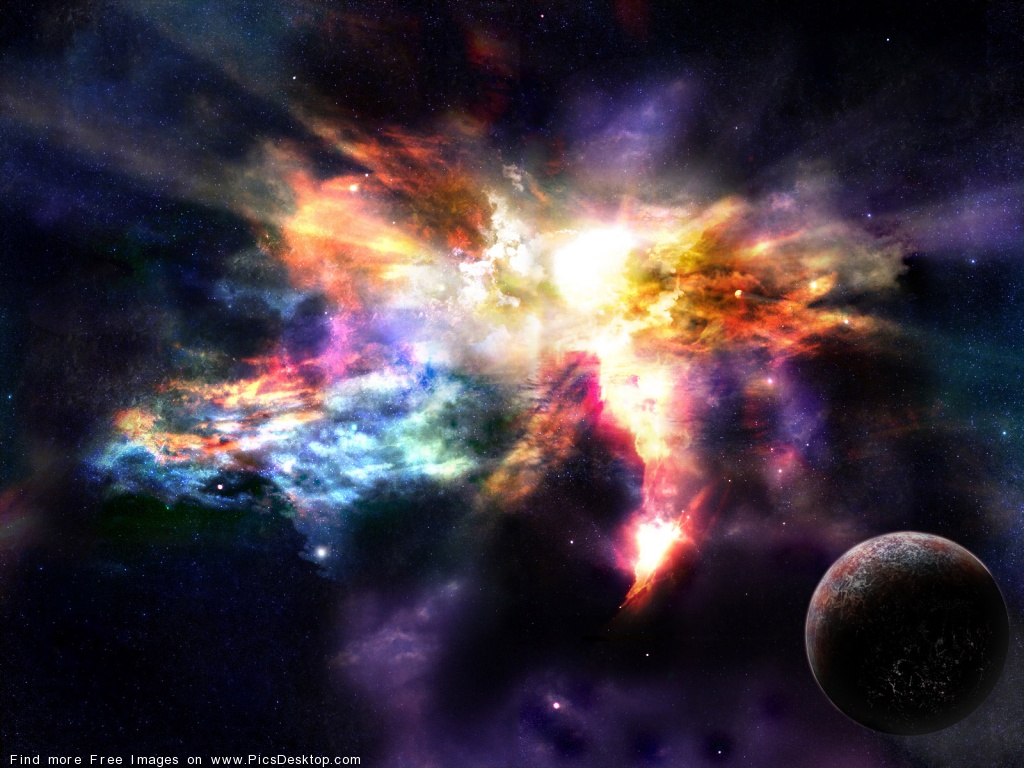 ...a very good summation,suzanne - and thank you deeply for your effort making this film.
Crop circles are wonders - immediately in front of the world's eye......one love dp