Children Of The Stars

Is..not as much a blog..
As it is the sharing of the beauty, work and causes of (at least:) 2 of my Sisters & Friends.
Brought..to my attention today, was how beautifully their work..interacted & intertwined.

for the Next 7 Generations : The Grandmothers Speak…

Have faith that… Continue

Why have You Come?…
Continue

SolSatori Episode 1 from Chris Anderson/Onefeather on… 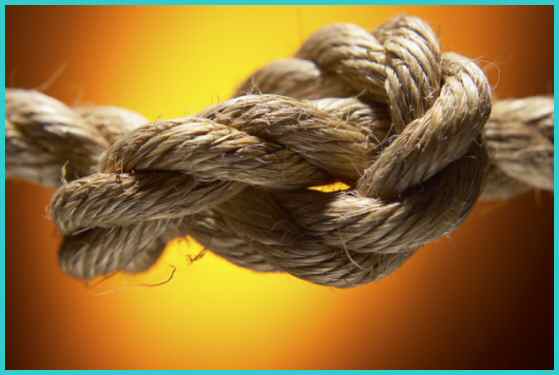 Where do "We" go from here?

& Our Friend George Noorey ( Coast to Coast radio ) on 'Light Beings'
an 'in depth'
study w/ William Henry on Mayan prophecy...& a few other 'tid bits' "You" might EnJoy !:)…
Continue

Listen , Listen
And hear the calling of Humanity Is near
Hear the Prayers sent from the Heart
For Help to Ease the Suffering and Pain

Heed the Calling of Humanity
And… Continue

*New Release*
@ this moment, less than 400 people have seen this video worldwide...
a special treat to "You" this weekend:), my Friends..
& a subject matter "We" will explore in further 'depth'..en la futura' :)


Love Ya,..
& have a 'wonder filled' week ahead...
& an "Expansion of Conciousness"
en the Days To Come… Continue

Bruce Springsteen - It's Hard To Be A Saint In The City

Bruce Springsteen - It's Hard To Be A Saint In The City…

Scott Brown win upsets Hitler; same as Sarah Palin, Megan Fox news
San Francisco Chronicle (blog) - ‎Jan 22, 2010‎
Of course, Hitler gets upset about a lot of things, like Sarah Palin resigning or Megan Fox rejecting him. At the time of the report on Scott Brown, ... 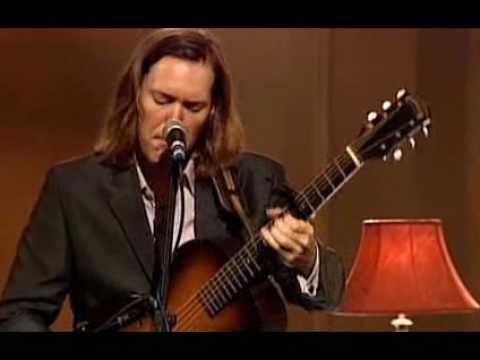 http://mediamatters.org/items/201001230003
In a Washington Post column, serial global warming misinformer George Will said that the "menace of global warming" is "elusive" and claimed that an acknowledged error about Himalayan glaciers in a report by the U.N. Intergovernmental Panel on Climate Change (IPCC) constituted "another… Continue

After one bad Senate election, most Democrats in Washington are on the verge of full-fledged retreat.

Everything we've fought for together hangs in the balance. President Obama has signaled he's open to dramatically scaling back health care reform.1 The chairman of the Senate Banking Committee says he might gut the financial reform bill to appease Republicans.2 And on top of all that, the Supreme Court just opened the floodgates of corporate cash… Continue

President Obama signaled on Wednesday that he might be willing to scale back his proposed health care overhaul to a version that could attract bipartisan support, as the White House and Congressional Democrats grappled with a political landscape transformed by the Republican victory in the Massachusetts Senate race.…