"Earth Hour 2010 is set to be the best yet, but it all depends on you getting involved and spreading the message that you are committed to the future.

The Earth Hour site can be found here http://bit.ly/9otBlq and were also on Twitter (http://bit.ly/aI4qly) and on Facebook (…

WE ARE ONE TRIBE! The Black Eyed Peas
Greetings My Brothers & Sisters Of Planet Earth...
If We The People Of Planet Earth Took A Moment To Peel The Onion and See Beyond The Flaky, Dry Skin... We Would Truly See Many Layers To This and So Many Other Things & Adjendas Which Are Presented to Us By The Powers That Be...
Regarding Earth Hour 2010 will occur on 27th…
Continue

Godspeed and love and caring from …
Continue

How Do We Simplify This Model

When one looks at all of life´s situations they look so complex. Even
this one message seems very long, with many pieces, and if taken as a
complete seems overwhelming. The key is to take things one step at a
time.

The best analogy is that of a mountain climber. He doesn´t take the
whole trip in his head before he starts, otherwise he wouldn´t do it.
He makes up his mind to go, takes the right tools, adapts, makes
adjustments, in process, and step by… Continue

Ok let’s face it all forms of government have failed to perform. All
organized religions have failed. Economics, the money system works
bass-ackwards. The idea of survival of the fittest is not how the
universe operates. The forms of organized religion and governments have
damaged the planet and allowed the majority of the population to live
in squalor and misery. The rich have been miserable too, because living
prosperously when others are suffering will not… Continue

HAPPY EARTH DAY everyone.It is also apparently the first of services for PALM SUNDAY leading to Easter.
The earth gave us candles, seeds, mountains,flowers, rain,stormwater, sunshine, snow, fish,frogs, dogs, cats, puppies,you name it.The least we can do is turn our lights off.I hope I do! it is freezing in New York.

www.buddhawild.com on DVD at… Continue

This is a… Continue

CHANGE YOU CAN BELIEVE IN

I have watched the way the world around me works for a long time, I have discussed this with Spritual leaders and Instructors, the world moves in and out of phases, we are now and have been in a phase of logic and understanding for quite some time, now…
Continue

The Birth of A New Humanity : Stay 'Tuned' ! 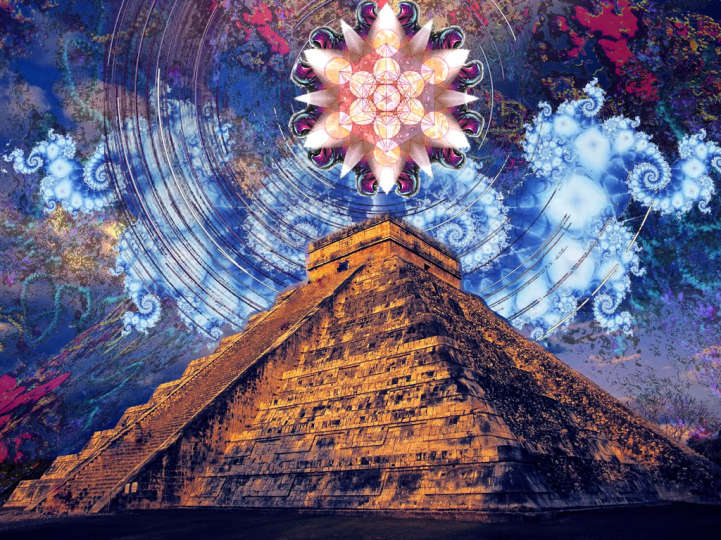 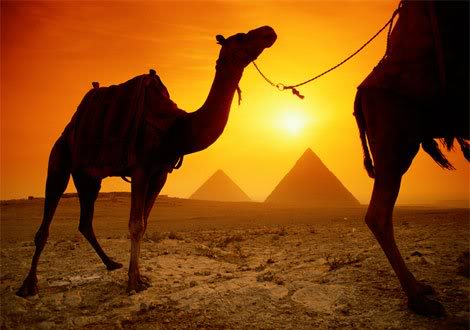 Where Did THAT Belief Come From?!

You’re aware many of your beliefs were imposed on you—and you’re working on this (yes?). See if you’ve ever had a subconscious belief similar to one I was surprised to recently discover.

A cold wind interrupted our early, warmer spring weather. I woke and felt chilled air from my partially opened window and smiled at the warm comfort of my bed. I felt deep appreciation for the comfort and the moment—and that delicious feeling was immediately followed by guilt on behalf of those who… Continue

the Sacred Song of Love

The Sacred Song of Love

Make a Space in Your Heart
For the Song of Love

The Light of Love
Truly is the path of God

This is the… Continue

Spring is the season of advance, the time of renewal and growth. One of the central themes in this universe we share is the act of coming together, connecting with one another and embracing our shared Divinity... that's what sets the season into motion. The birds and bunnies and all the various creatures that share this earth are swept up in the glorious dance of receptivity... Sacred Union.

Each day of this unfolding spring in the year 2010,… Continue

While dancing in the Mosh pit at Lake Atitlan, Guatemala last week, I realised this is the Universal Boot Camp, designed to move the ever increasing waves of energy through our beings. The pure sounds created by our musicians allow us to release ourselves to the music, allowing inspiration, joy and creativity to enter our lives in newer and higher levels of our being!

Keep the music coming and keep dancing to strengthen our selves on every level of our being, the negative polarity is…

THANK YOU SO MUCH FOR APPROVEING MY MEMBERSHIP. I HAVE MEET CARLOS A FEW TIMES AND WORK A FEW SHOWS WITH HIM. I AM A SOUND REINFORCEMENT ENGINEER (LIVE SOUND)AND CURRENTLY LIVING IN LUBBOCK,TEXAS.

There in the magnificent darkness where outline conclude
I sence dissolutions is nowhere where consciousness alludes
Never quite grasping it, its holographic image simply dissolves
In fruitions midst of everything voids nothingness resolves