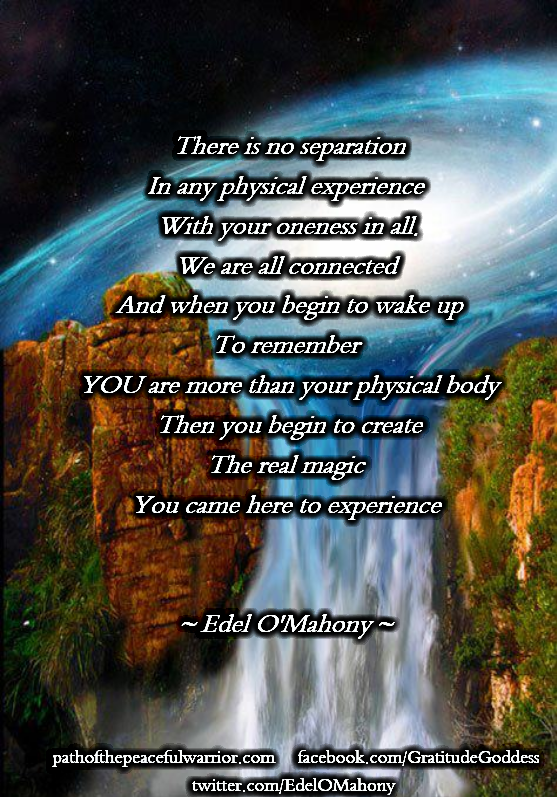 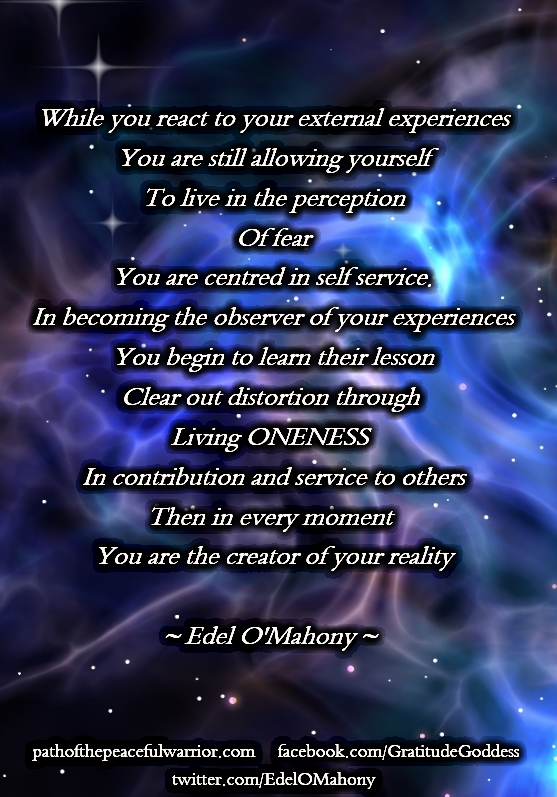 He will make a way where there seems no way.

I call for prayer brothers and sisters, that we cry out for peace and the type of change that will make a difference to heal our people and our land. As we cry out to our heavenly father for mercy.That we treat everyone with kindness, commpassion, and gentleness that Christ showed to everyone. If we could show the same respect to our fellow human men and women, that we can over come the darkness of this world.It may be true that this world may not be able to be…
Continue

The summer of 2012 has thus far been the hottest in the Midwest in recorded history and lowest levels rainfall precipitation measured since the mid 30’s, the likes of which were so bad that it prolonged and exacerbated and already deeply depressed economy…the relentless heat and lack of moisture has decimated crops and vegetation in such a large geographic region that the lack of food production…

Meet me in God's love

Meet me in Spirit’s Breath of Life

Meet me in the moment the light greets the dawn

Meet me in the beauty of the amazing grace

That is the hope given with each soul in time.

Meet me in creations fire

And see the redeeming light

that reflects God’s presence in the energy here

And as we live we somehow digest it all

As the blessings as love overcomes fear

Look for the light in the distant stars 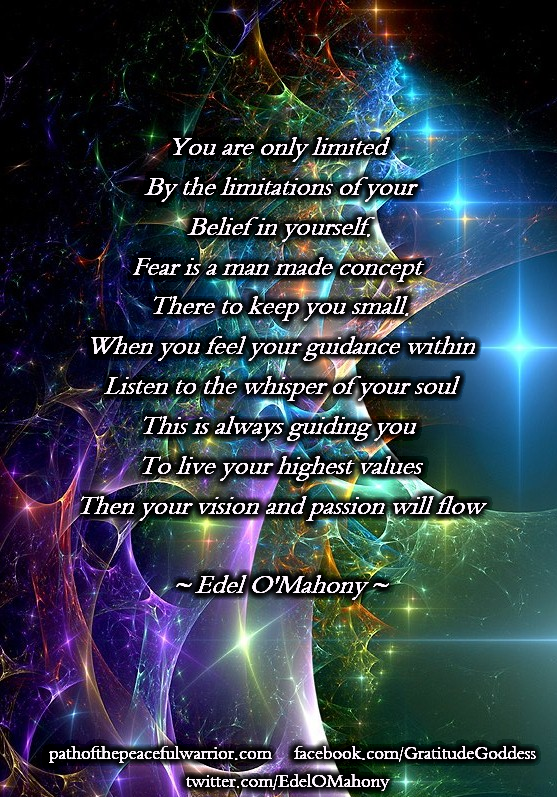 Society must put the SOUL back into the machine or kill the toxic system that is destroying this once great nation.

If we are all connected and we all are 1 then if one person sells their soul does that mean we all have?

My latest poetry eBook can now be downloaded free of charge: 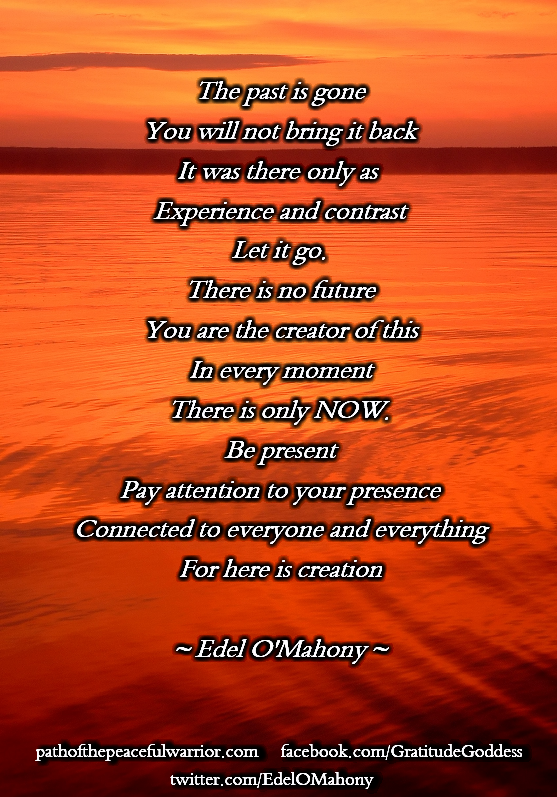 Why I feel this place is worth spendng time on as opposed to other social media sites...

Hi Everyone!    I'm going to be encouraging more people visit here, be active and reach out to others. I, like so many others, am on facebook and it's great and all but the more time that goes by the more they are out to harvest people's information and it's getting harder for people to even be able to control who sees what of their posts and so along with a few other things like that I'm slowly going to gravitate towards being here more and spending some of the time I was on fb either here…

The whole concept of GEMATRIA!! is that there is a specific mathematical vibration to everything meaningful in the Universe. Once we tap into our Subconscious and our MIND’s eye, we can discover for ourselves what the organic Pure Truth of everything is. Then we can finally lead our lives based on our own truthful ideology instead of someone else’s false beliefs. There has not been enough Spiritual Energy to do this experientially for hundreds, or maybe thousands, of years. But, we are…

Where Science and Magic Meet 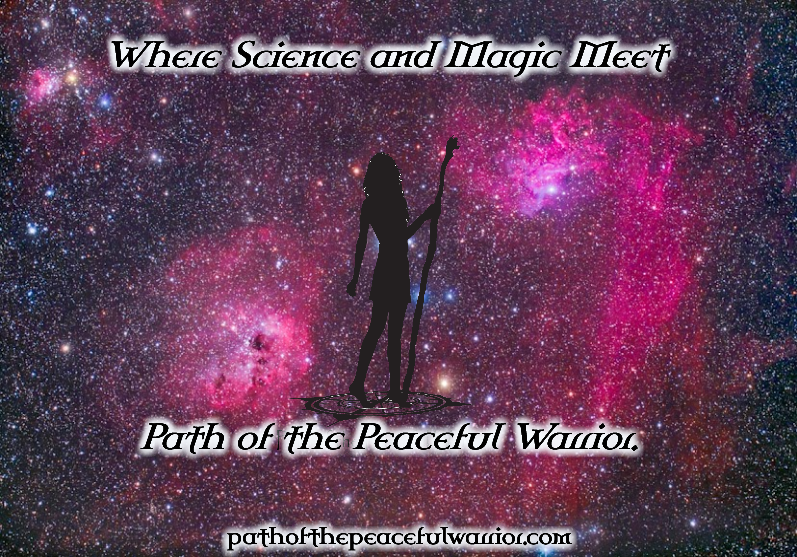 Path of the Peaceful Warrior...Is 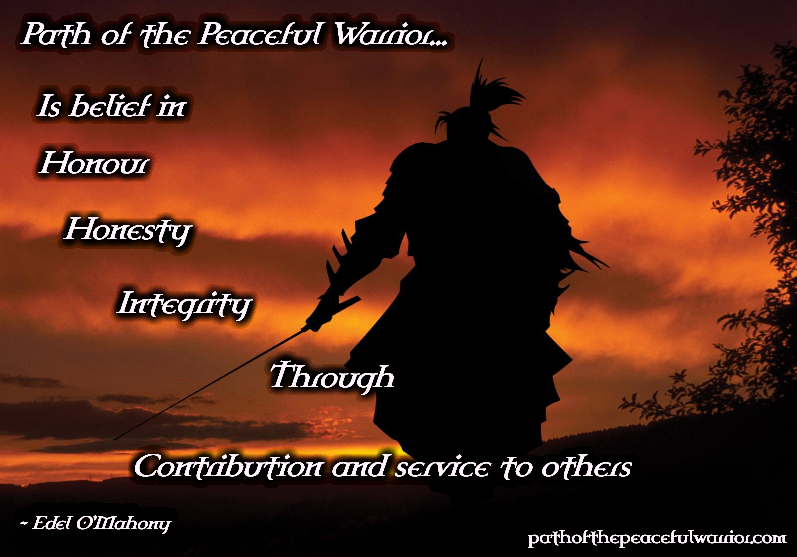 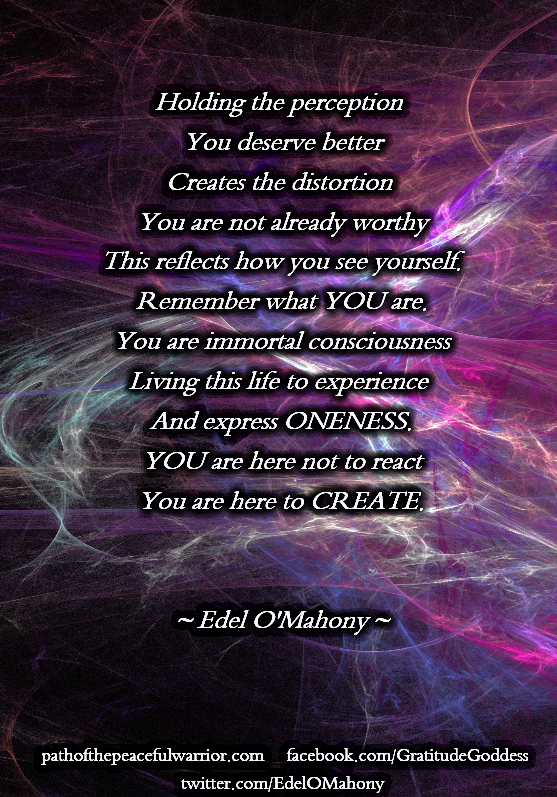 Why Are We Participating in 1o Billion Beats ?

This Year Offers Some Extraordinary Opportunities ~

10 Billion Beats Around The World…
Continue 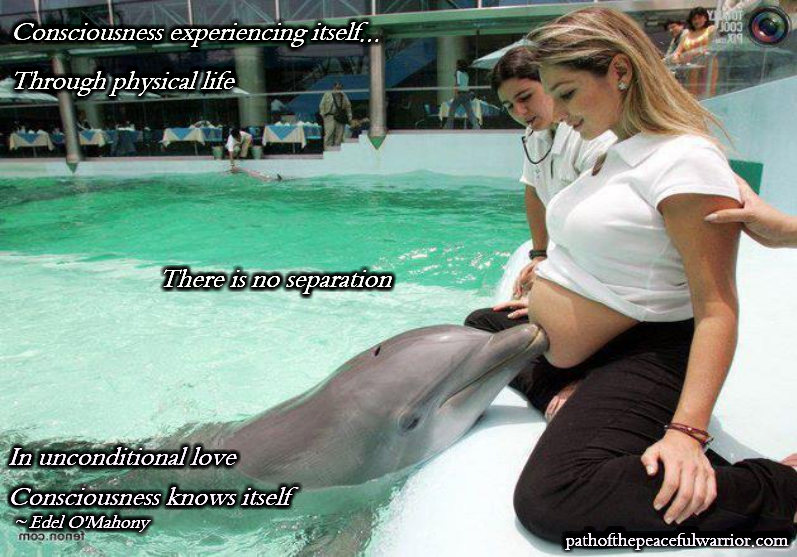 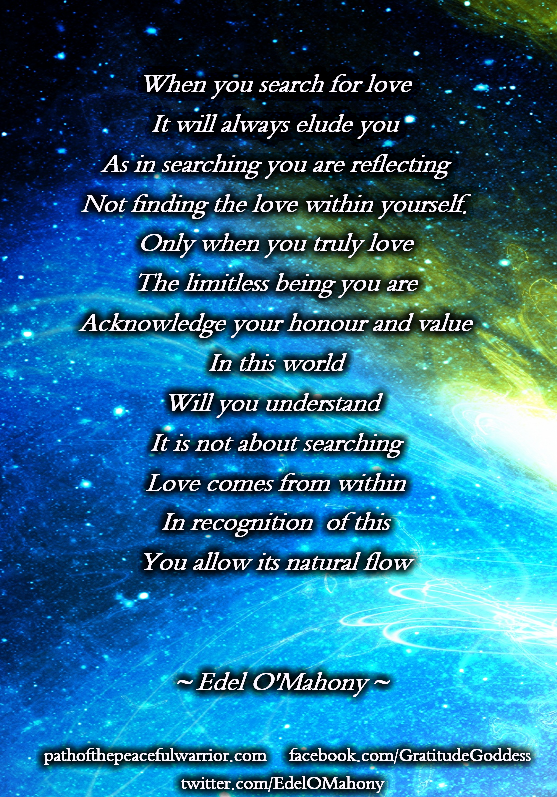 Remember What You Are 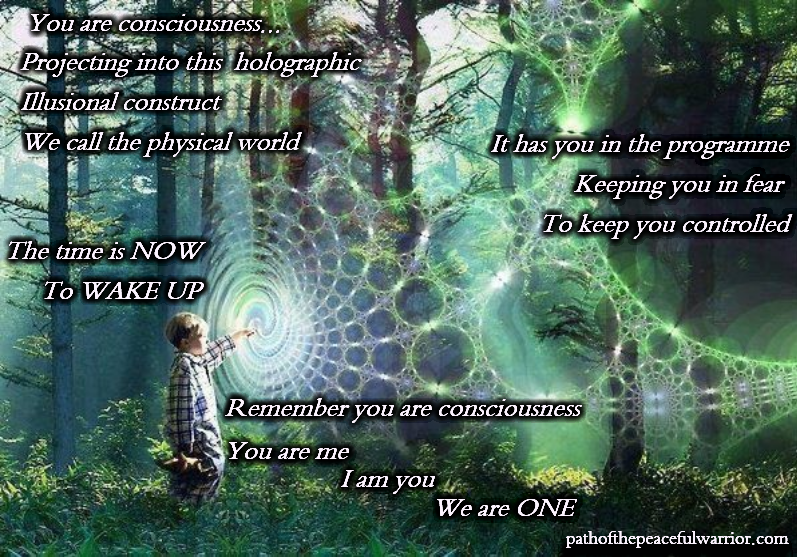 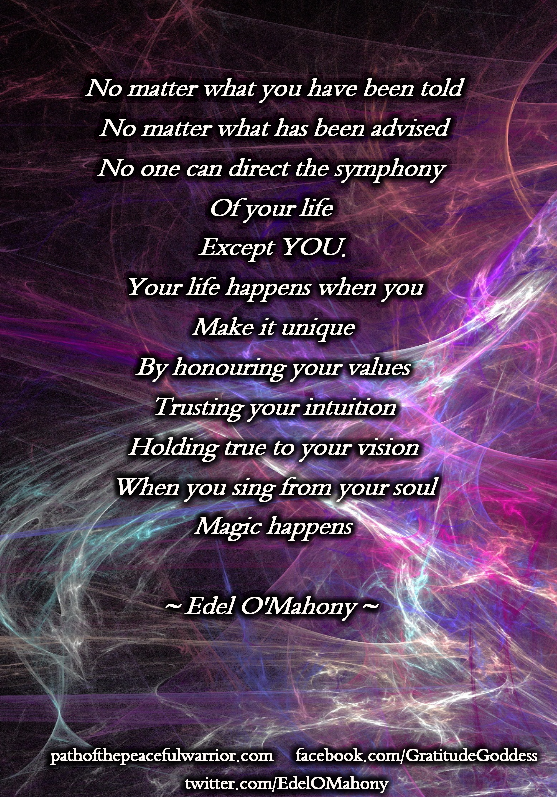