Open the wrappings of the Package

That holds the key to your Heart

For there is a wish that is waiting there

A reason for you to make a new start

Throw off the fear and take a chance

To see what’s waiting inside

For hidden beyond the  hearts protection and fear

the reasons for life are waiting so near

the love you have to give holds the greatest mystery 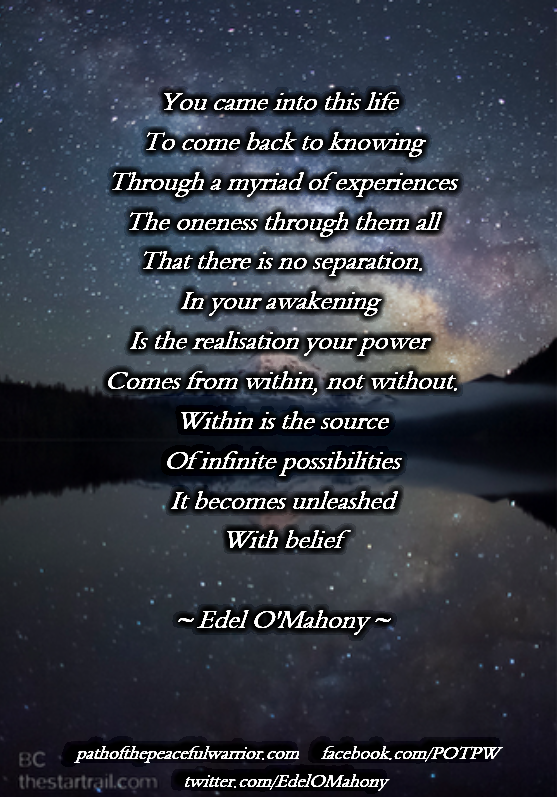 And when in the quiet of the new morn

I will speak to your heart

in the sweet tones of love that you so need know

I will speak to your soul and reach out my hand

For you to come to me

For you have finally come to place where you can feel

From the pain and limitation of this human…

He is the mediator between man and God, the man-God Jesus Christ.So that we could be presented to God to be justified from the penalty of sin, as airs of righteousness through faith in…

A breath of truth

There is a breath of Truth that is born from the light of the soul,

If you were to Breathe it, right now, how far do you think it would go?

How deep could you drink from the Chalice God Gives us

to feed your body, mind and soul.

And if the body’s tired and aching and the senses are in overload,

How much of this truth that is waiting for you

will you really be able to know?

How far does the spirit have to reach to find your… 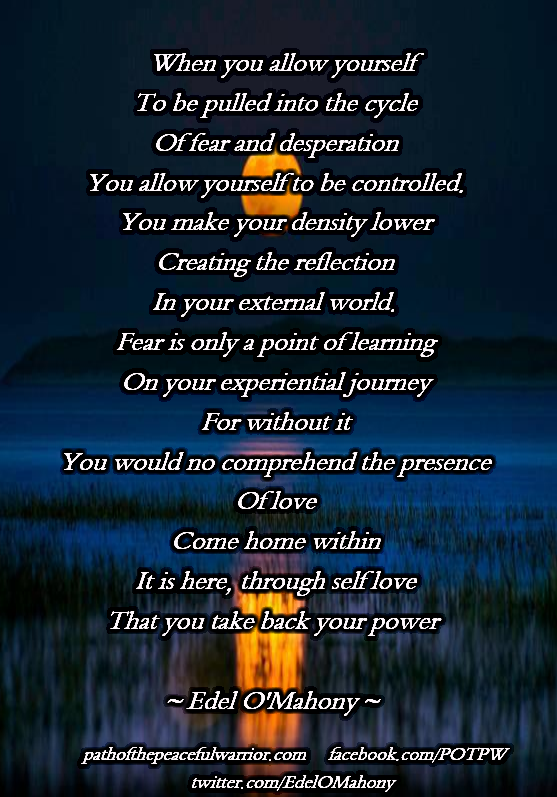 Wake Up and Remember! 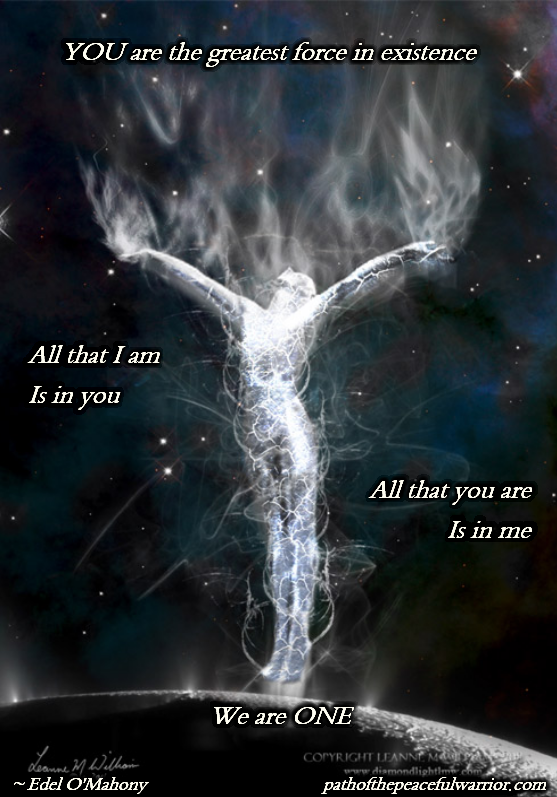 Audio Transmission: #5 Rite of Intuition ~ Children of the Sun

BECAUSE OF HIGH UV LEVELS .NATURE HAS COMPENSATED MAKING EVEN MORE INFRARED CAUSING PESTILENCE IN THE RAIN

Where are you hiding You, In such a clever disguise

With all those hidden elements you’ve found

While killing this time in the space that you’re required.

When you needed to be fed the truth you once found

And that has led you to what you know

This sacred spirit here in form

Is sometimes hard to see

And you can be quite uncomfortable 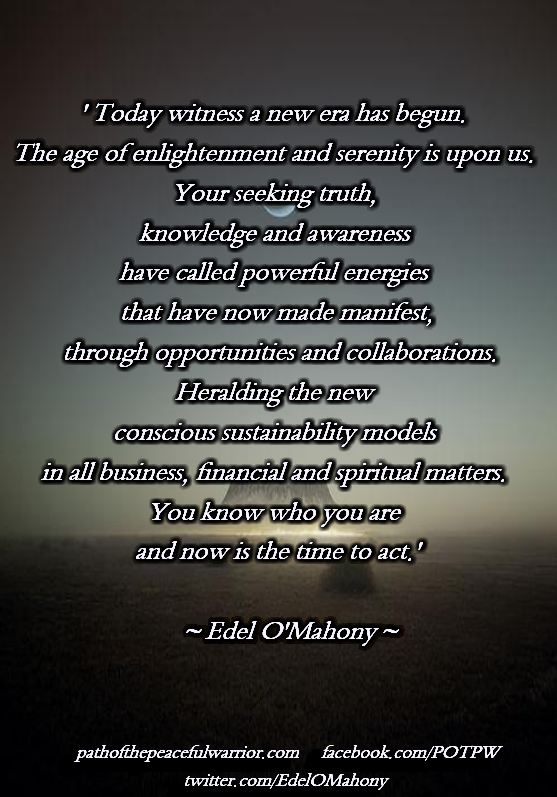 they aren't able to apply the rules?

or they don't know the rules?

they are aware to be detached?

rules of life are too simple or too complicated for them?

their thoughts are stuck or turbolent.

they lay on a bad or eat too much.

they are too weak, too sensible.

they talk too much and they don't answer you.

they love the whole world but hate every single thing.

These fragments of Life

These pieces of pain

All of the Glory hidden

In the promise of your name

The fear of the darkness

And what’s buried inside

The cup that life offers

To open my eyes

God give me the strength

so I may find the way

To go the depths

of what love brings me to claim

For in the ashes and embers of the fire that burns

Is a spirit that rises in some whisper of…

Wake Up and Remember 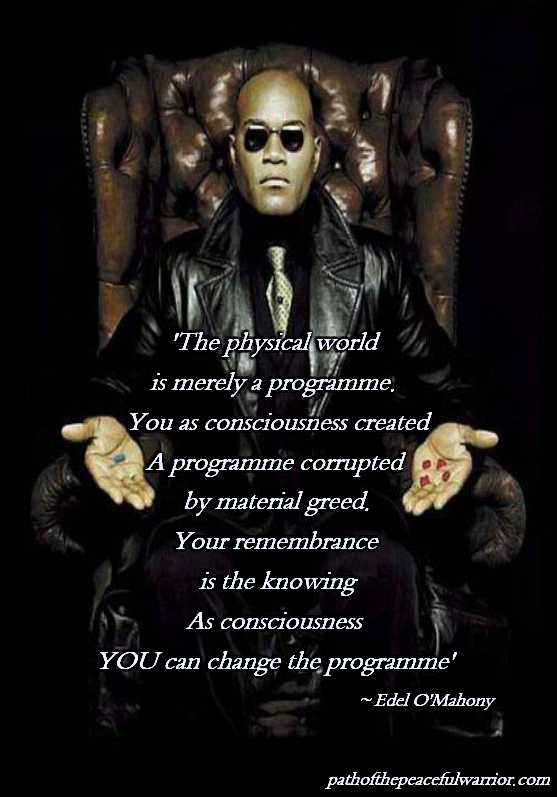 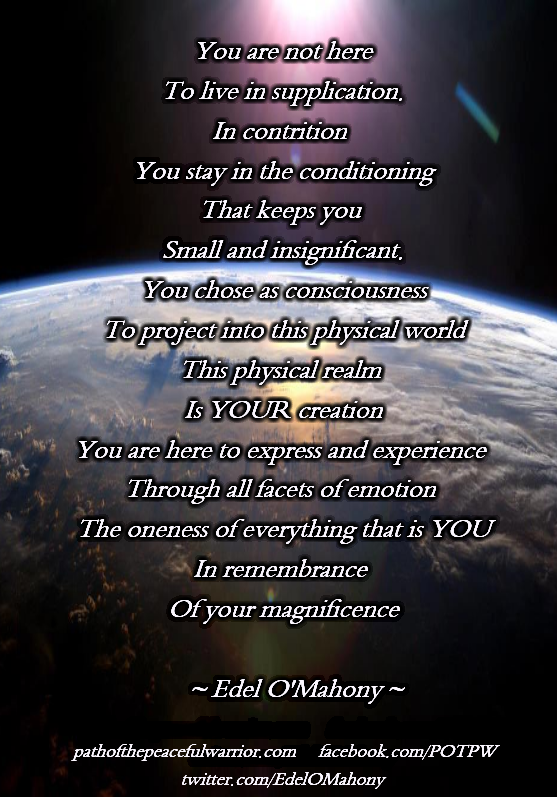 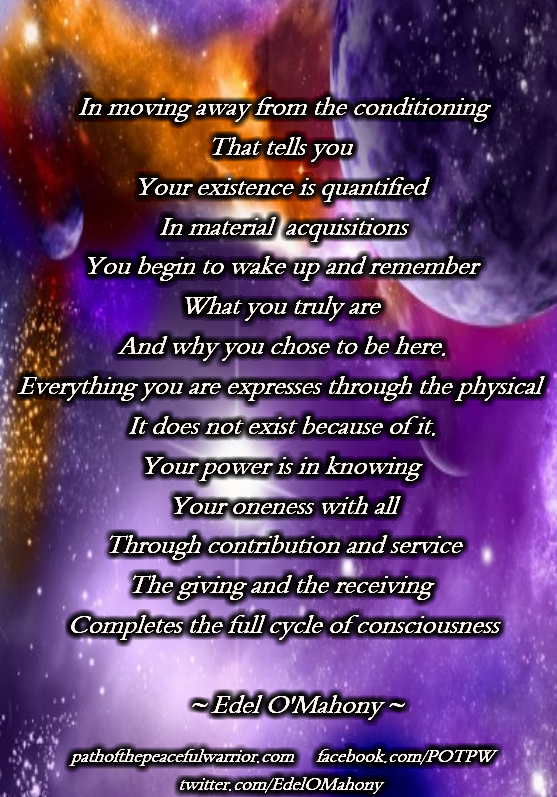 No Victims, in God's Love

An opportunity came to me in the experience of visit to my skin Dr., who told me I have a couple of Spots on my face that are Basel cell carcinoma. It's a form of skin cancer. So the first thing that hits you of course is CANCER,
but it is not the BAD skin cancer. My dr. said that on the scale of 1-10 it's 2 or 3. It is one of side of effect of living here in the bright light of Maui.
I do have to say it hurt when he stuck the needle in my nose, to get a sample to biopsy. It is also…

Would you ask for Grace,

To see the gift of spirit’s face.

Would you pray to understand

how we live here in the depths of form

and still believe we can make demands.

we still reach for the mysteries of the universe

while here on earth we just survive

for spirit’s face is faceless

and the gift of Grace you cannot buy.

Pure being of the universe

Pure light that is from the Source

How can you merge…