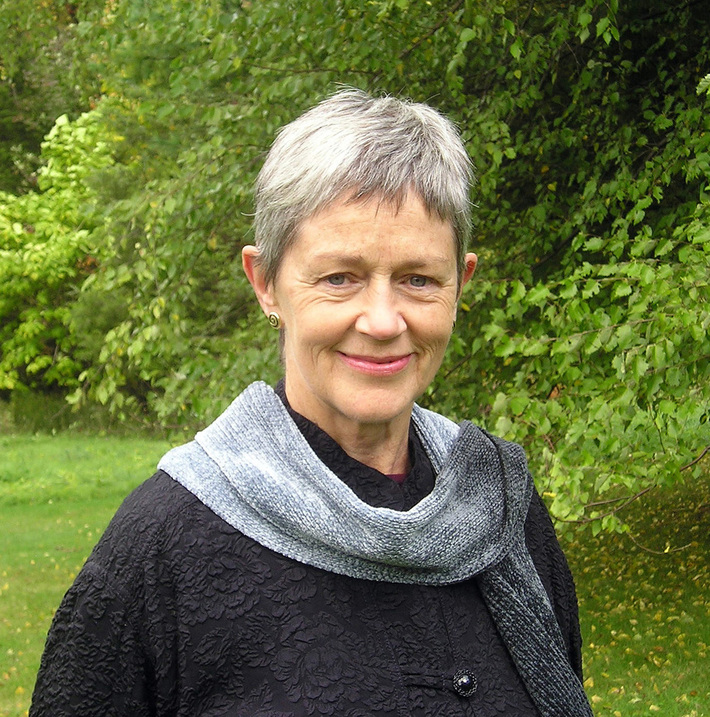 What can be said about my work...

If there is a common thread to my work it is the desire to uncover the inner order in the world of appearances. I have always agreed with Emerson’s observation that "We must trust the perfection of the creation so far as to believe that whatever curiosity the order of things has awakened in our minds, the order of things can satisfy."

For me, that inner order has been manifest in the world through what is called philosophical geometry and in particular the Pythagorean principles, the Platonic Solids and most importantly the Golden Mean Proportion. This proportion, with its dynamic laws, is found not only in architectural designs from the ancient world to the present but also in nature itself. The squares, rectangles, arcs, and circles generated by this proportion have given me the means to explore the inner order of the creation.

In fact, I don’t recall ever starting a work without some geometric configuration – a simple division, a square, circle or grid. The dividing and ordering of the support – whether canvas, paper or wood – gives me a place to stand, a scaffolding, so to speak, from which to work, observing what it is that wants to express itself.

Rather than being limiting, the mysterious Golden Mean Ratio with its inherent harmonious and dynamic qualities, invites perpetual play and infinite possibilities. While some of my works hint at the underlying order and symmetry of the creation, as revealed in physics and cosmology, others explore by means of illusionism the insubstantiality of matter. The aim is always to convey the subtle movements from surface to depth, from the concrete to the insubstantial, from outer to inner realities, the effect bringing the apparent solidity of matter into question. - Astrid Fitzgerald

The Ancient One said…

Giving is powerful. Give, and you increase the value that flows through your life. Give of yourself, and you make yourself stronger. Every time you interact with someone else, you have the opportunity to give that person some kind of value. Whether it is a thing, or a thought, a gesture or a kind word, the most powerful gifts are those that come straight from the heart. As you give more and more, you have more to give. As the joy of giving flows out from you, new richness fills your life. Each moment is an opportunity to engage the beautiful, loving power of giving. Give your best and you'll get even better.

Richard Lukens said…
nice... I will check out your images... if you post original content on your pictures on your page, I will feature it on our Members Art page if you like...

Hi Astrid... welcome to the Architects site... I hope you have some time to look around and post something about yourself... how did you find the site?