to face what's not working in your life...

To face what's not working in your life means you're going to have to do something uncomfortable.
(Jack Canfield) 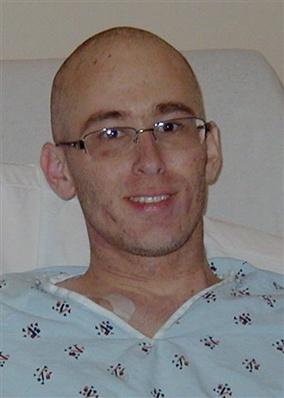 mark of an educated mind

"It is the mark of an educated mind to be able to entertain a thought without accepting it."
(Aristotle)

"This day is not happening to you. It is happening through you."
(Marston)

"All the sorrow and trouble of this world is caused by unhappy people...The search for contentment is, therefore, not merely a self-benefiting act, but also a generous gift to the world." (Elizabeth …

"All the sorrow and trouble of this world is caused by unhappy people...The search for contentment is, therefore, not merely a self-benefiting act, but also a generous gift to the world."
(Elizabeth Gilbert) Continue

"Worry is misuse of the the imagination."
(Dan Zadra)

fear not your inherent existance

"The main thing in life is not to be afraid of being human."
(Pablo Casals)

"Improve your spare moments and they will become the brightest gems in your life."
(Emerson)

"If a universe can be imagined, it exists."
(Professor M.R. Frank)

there is a cosmos

"In all chaos there is a cosmos, in all disorder a secret order."
(Jung)

Ther are two ways of being happy

"There are two ways of being happy: We may either diminish our wants or augment our means - either will do - the result in the same; and it is for each man to decide for himself, and do that which happens to be the easiest. If you are idle or sick or poor, however hard it may be to diminish your wants, it will be harder to augment your means. If you are active and prosperous or young and in good health, it may be easier for you to augment your means than to diminish your wants. But if you are… Continue

"The beautiful is everywhere."
(Fernand Léger)

"The best way to predict your future is to create it."