"The greatest wealth is health," said the Roman poet Virgil. Ben Franklin noted, "Early to bed and early to rise, makes a man, healthy, wealthy and wise." Both men clearly possessed the wisdom embodied by the 44th president of the United States, who is bringing greater health and well being (an older definition of wealth) to more than 30 million uninsured Americans. 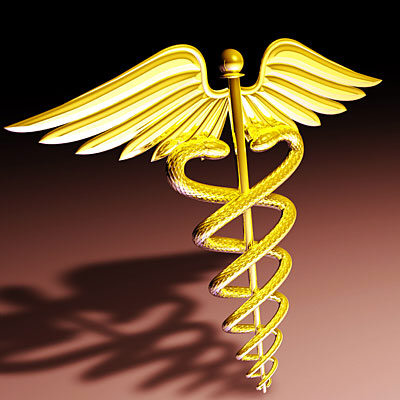 I am one of them.

Except for a few brief years when I had coverage through a visionary, now-defunct plan that paid for visits to alternative medical practitioners (e.g., chiropractors, acupuncturists), I haven't had health insurance in close to two decades. A protracted health crisis for which mainstream medicine was actually harmful, made paying for such coverage superfluous. Instead, I paid out of pocket and through the nose to reclaim my health, and have funded my own health care ever since.

Of course, a few items tend to fall through the cracks. READ THE REST

Comment by Ron Alexander on March 23, 2010 at 5:14pm
Yes to Health Care and hopefully a beginning to an end of wealthcare! thanks