That sounds great Richard, so, whatever day & time is convenient for You, is cool w/me..just let me know..via here, facebook or on my phone & I will make sure I am available @ your convenience. Appreciate & Look Forward to speaking w/You!~ jb

Richard.. I wanted to ask You, if you ever told Carlos what I asked you to impart to him.."That whenever facebook made it's 'Page' changes..that Our facebook "Architects of A New Dawn" page..was left with only my Administrator position & left out Carlos completely. I also advised You, that I had asked facebook to 'fix' it, as it was not my page, but Carlos Santana's' Page..multiple times, yet with no results. I do not claim it as mine & never have. I also mentioned to you, that would you please ask Carlos..to tell them, that it is his page, as hopefully, that. would have greater results. I have done the best I could, over the past 10 years or so. I even tried to correct..that You & Carlos & Cindy were not shown on their anymore, as the owners of the page..and..even suggested, that..if they would send me their original links (email identities) I would try & put it all back together..so it identified Carlos & not me as owner. But, none of that has happened..as of yet.  It still stands..We Can Do It..It Is Achievable, but takes a team effort. I really Believe in Architects of A New Dawn...and the fact..It Can Be Resurrected. I simply ask..If You would impart that to him & ASK what He would like to do? As I can not...and the only avenue  I would have open would be to post it on his directly, and I would never do that. So please ask him, do we wish to repair it together or would he rather, that I just take it down. I have No desire to keep it..if Carlos..is not 'on' it.Again..Please Ask Him & let me know His decision. Respectfully..jb

The sad part for me Richard is that I am totally deaf and cannot hear a note of music, which I always adored.  I have lived in this quite world for almost two years, but think of how blessed I am, what would I do if I were also blind and couldn't people's messages?

You REALLY need to Listen to these words! Instead of sending you a Christmas Card Im sending you this and wishing you A Warp Speed Easy Evolution ;) HAPPY CHRISTMAS!

WHAT A FECKIN AWESOME CRAZY AMAZING BEAUTIFUL TIME WE ARE IN

ALSO THIS ONE TOO….IF YOUR GOING THR IT

I Love You More Than you Know XXXXXXX

Hi Rick, Am rejoining AOAND and am planning on bringing some people with me to begin a program entitled PEACE IS THE PATH and LOVE IS THE WAY. The mission of this program is to bring together as many people as possible around peace and love and close the gap that is dividing this country so deeply, and leaving us as a country that is totally dependent upon war for it's economic well-being, and now facing global climate change as another front that we must confront. Back in 2004, Deepak Chopra wrote a book entitled PEACE IS THE WAY which was endorsed by a large number of spiritually-oriented people but yet never took off as was intended, but which i discovered and served as an inspiration for me to take on at this time. My hope would be to bring AOAND back to what it was when it first began and make it a pivotal point from which to unite people world wide. And i would like to discuss this with you andaa Carlos Santana as well. I have your phone number someplace and will attempt to call you, but would like to know when you are available and when is the best time to try and reach you and get your feedback on this. Also want to link up again with the members of Holosync and see if we could all get together and see how we could do this is there is any interest in this With very warm regards and fond memories. Dr. Patrick Flanagan funded me for several years and i left AOAND to follow him on Facebook along with Stephanie. My phone no. is 619-478-1288 if you want to call me. m.r.

The hotel reminds me so much of Mount Charleston and Yogananda. Congradulations.  Please send me your email so I can send you privately what I am up too.

Would really love your input.

right now we are on the cover of Java World.  ( my tech and business partner, Matt Tyson)

Richard Smith said…
Thanks much....

Hi Richard, hope you are doing well too. I was just checking out this site knowing that I had an account. I was thinking of using it to promote my new technologies for laser target shooters and gamers. Is this possible or advisable?

Hi Rick - Thanks for the welcome. Yes, we are neighbors in Nevada County! I'm up at the top of Banner Mountain . . . different 'ridge'. We also have friends in common, and probably more than one. I'm the one who's been assisting Michael DiMartino with Golden Road Radio Hour and Gold Country Community Arts websites and organizational/marketing stuff. Your pic has crossed my desktop more than once!
Looking forward to exploring Architects, seeing how the platform works, and becoming part of it.  - Susan (AKA - Swami-Mommy per Michael D.)

I uploaded the "VALLEY FIRE" song but wanted to allow people to put this on their pages.  Can I edit that attribute now? Thanks for the welcome.

With your help we can change all this district of Lima 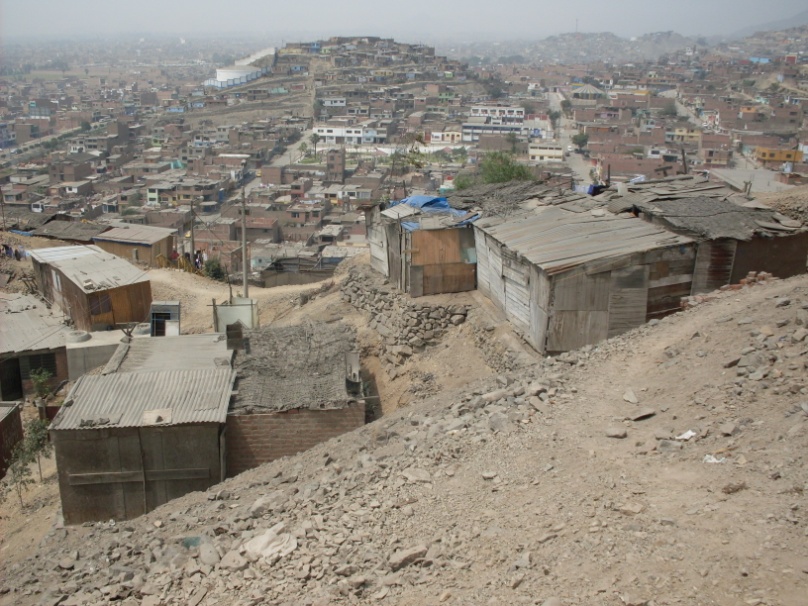