Ron Alexander said…
I just added blow up of my new photo. I have my arm around my friend the brilliant artist Cao Yong, whose art "Freedom" is behind me. He has a great book about escaping China. ron

Cool new picture bro--nice symbolism beneath the statute of liberty. Once I get my home computer set up, I'll post the CA Vipassana pictures. The site was a haven of tranquility! I'm excited for you.

Let me know how things are going....

Jeanne said…
Thanks for the friendship, Ron. 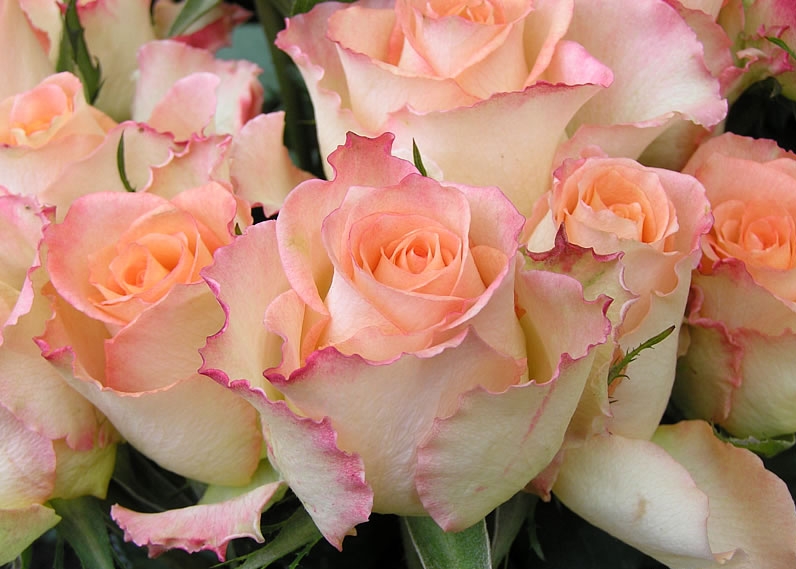 Doobius J said…
Thanks for the article by Golden Rees. Now is definitely the time for Rising in Love. Bless up! Doobio

Marian said…
thank you for a lovely link, Ron - we all need all the help we can get, esp us oldies with a teensy bit more excess baggage to learn to divest...
have a great weekend xM

Doobius J said…
Hi Ron~ Good to meet you! Yes, your painting of the jungle definitely conveys the liveliness of the rainforest reality. Beautiful! I know an area where you could possibly anchor a boat, in a bay where some whales come to cavort and mate during a certain time of the year. I'm sure there are dolphins in the area as well.
The area is called the Bahia Bay near Tambor, Costa Rica. Let's talk further. Peace, joy and clear sailing to you! DJ

Marinspin said…
Michael Elvin Hunt was a publicist and emcee at the Lion's Share in Sausalito from 1968 until it burned down in 1969. After the fire, he moved to Baltimore and he operated his own night club for two years before returning to the Share. Meanwhile, the Share moved to the Marshall Hotel for a few months until it also burned down.
The club re-opened on the Miracle Mile in San Anselmo and presented entertainment all but two days a year through July 1975. Hunt now performs his Americana/country music as a solo as well as with a five-piece band that bears his name.

He offers this first-hand account of the Lion's Share's heyday:

They say that if you can remember the late '60s and early '70s, you weren't there. Here's some of what I think I remember ...

I may be the one person who kicked (figuratively, of course) Janis Joplin off the stage more often than Bill Graham put her on one. During the early '70s, in what I like to call the "great band rush," it was my job to put seven acts, mostly bands, equipment and all, on and off the stage for audition nights. Janis liked to hang out at the Share and came in several times a week, especially on audition nights. Whenever a blues or blues/rock band came on, she would want to sit in with them.

After several times when she sat in for most of their set, I had to tell her that if she sat in with the band for more than one song, she had to come and sit in if and when they got a gig there. I didn't want to stop her completely,
partly because I knew the bands enjoyed the status of saying that Janis had sat in with them.
She continued to sit in with bands she liked and I kept shutting down her mike after one song and she'd yell an expletive at me, and we'd belly up to the bar and have a drink together.

As the owner and booker for the LION'S SHARE you really did lead me down
memory lane with your article about Marin nightclubs in the IJ. My
daughter, Shawn, who lives in the area sent it along to me in Thailand where I am currently traveling.

Yes, that time was so good to us music wise. Because so many of the
musical talents lived in the Bay area the "Share" could have The
Grateful Dead come in to jam on one night, and Janis Joplin and Kris
Kristofferson, join eachother on the same stage, on another. What a
wonderful time to be in the music business. So many greats, some that
are no longer with us, not only Rock, and Country Rock, but wonderful
Blue artists, Mike Bloomfield, Elvin Bishop, John Lee Hooker and Bo
Diddley to mention just a few. And then I remember those gaffs too, when
I didn't hire a young Jackson Browne. Oh well, you can't win them all.

You took me back to that wonderful time in my life. My thanks to all
the people of Marin and the Bay who came and supported the club and the
wonderful staff who helped make it all possible.

After my time in California I returned to New York City and helped
managed the Village Gate for Art Da Lugof and had my own club, The
Spotlight. I am now retired and am traveling the world with my partner
in life, Nevada Munro.

Marinspin said…
I have seen the Cuckoo's Nest. I worked on a independent film over at Saul Zaentz Studios not for his film company but for another and there were big posters hanging all around from the Cuckoo's Nest.

Marinspin said…
google Lion's Share - that club has some interesting history. Here is some and I missed this party..

Drinks Are On Pearl

In alignment with her wishes, Janis's body was cremated in the Pierce Brother Westwood Village Mortuary, and her ashes strewn along the Northern California coastline near Stinson Beach. Another of her dieing wishes would also be granted: she requested that $2500 be set aside for her own wake at which The Grateful Dead and other performers would provide entertainment. The shindig was held at The Lion's Share, 60 Redhill Drive, in San Anselmo. The invitations given out to some 200 special guests would read: "Drinks are on Pearl."

Marinspin said…
My guess is a certain amount of "testing" is going on on that bus : - )

Marinspin said…
CA had never recovered from Regan and prop 13. Pac Bell is now AT&T who uses tax payer money to create spy rooms for the US government. It is still nice here but certainly not the same but Bali is only a shadow of what it once was too.

Marinspin said…
The Lion's Share had good music and dirty grimy nasty atmosphere. Dan Hick's use to ask when he performed there if the shit was still on the toilet seat since the last time he was there. Everyone played there.

I got in for free and went all the time and to many of the private parties as well. I went to Van's b-day party there. New Rider's parties with smokable foliage piled high on each table etc. I had the run of the place at a young age probably before I was old enough to drink. The bouncers automatically let me in the front door.

I can't even recall all the different groups I saw there. I use to have to hitch hike to get there and back. There was a health food store next door called Campolindos were one of the store owners would unlock the door for us for late night refreshments.. help yourself and drink some kefir. It was all super fun!

I went to the Sweet Water in Mill Valley too and had to use fake ID to get in because I was underage. I would wear some rabbit coat I owned and try to look older so they would let me in there.

Silja Saareoks-Kaldre said…
From within the heart
It's more than just start
For thousands of ways
To start just one day!
Blessings, Silja

Marinspin said…
Happy Sunday! Did you ever go to the Lion's Share to hear music when you lived here? I was like part of the furniture there. 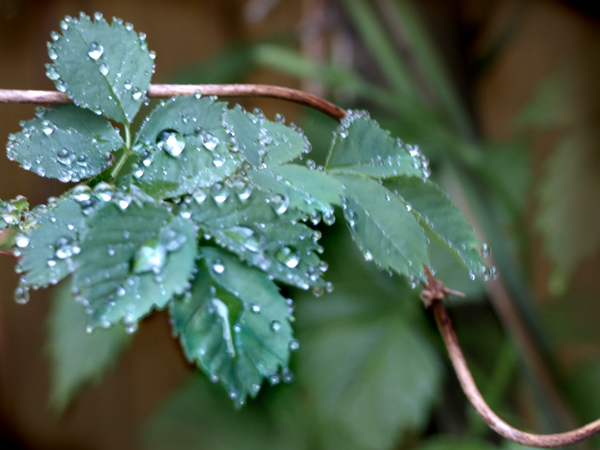 Silja Saareoks-Kaldre said…
Ron,
Well, I know what you mean. It is to see and to appreciate the everything that we already have. By knowing and really feeling the connection with everything we can see that we do really have much and that we're always connected. The kingdom of heaven is already inside of us, we just have to feel it. The separation is just in the physical plan, we're also connected with those who have died and those who will be born in the future. The connection is in the presence and that is what we need to feel, that is the power that can also be gained by the help of meditation practice. Although we're living in the human body, we're being much more than it. And you really do have so much, you've also have the gift to share it with the others. These values count more than the gold. Silja