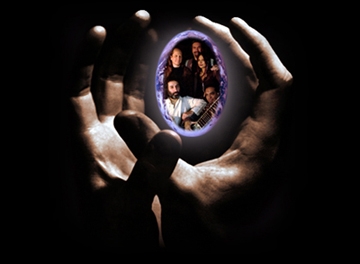 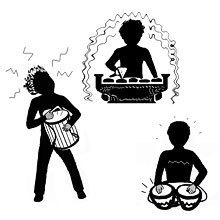 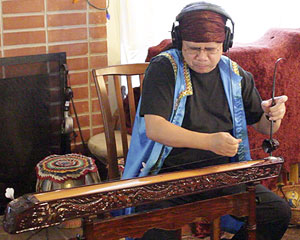 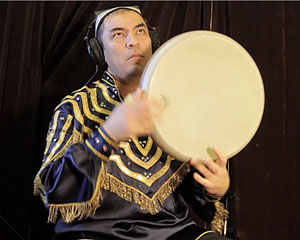 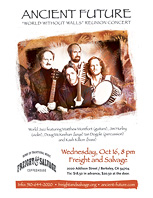 In a first for Ancient Future, their upcoming 'World Without Walls' reunion concert at the Freight & Salvage will be available for viewing anywhere in the world as a live stream. This is a very rare chance for Ancient Future fans worldwide to… 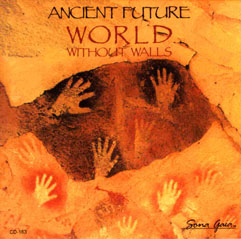 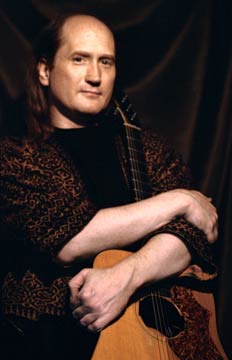 On February 21, 2012, About.com announced that their readers had nominated Ancient Future for an award that… 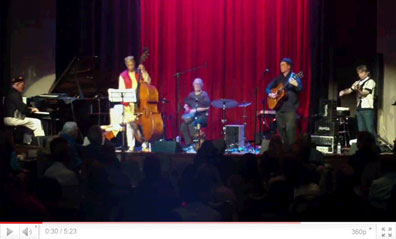 July 26, 2011, Radio Add Date Announced for the Digital Release of this Classic 1990 Recording…