Urban Alyss said…
Hey Bud...Thank you for inviting me to this wonderful place...xx

dima27 said…
I am happy to invite you to join ning:
"d27art gallery" which I opened just now. At this point this is by invitation only and I will be glad to welcome you there any time. I'll be grateful if you share with me your comments, suggestions and ideas.

Henning Stumm said…
Hey GlobalNomad,
I would like to invite you to visit me on reverbnation.

I'll hope to see you there,
One Love
Henning

starspirit said…
Your page is so calming and so are your blogs. Thanks for your spirit and inspirations. 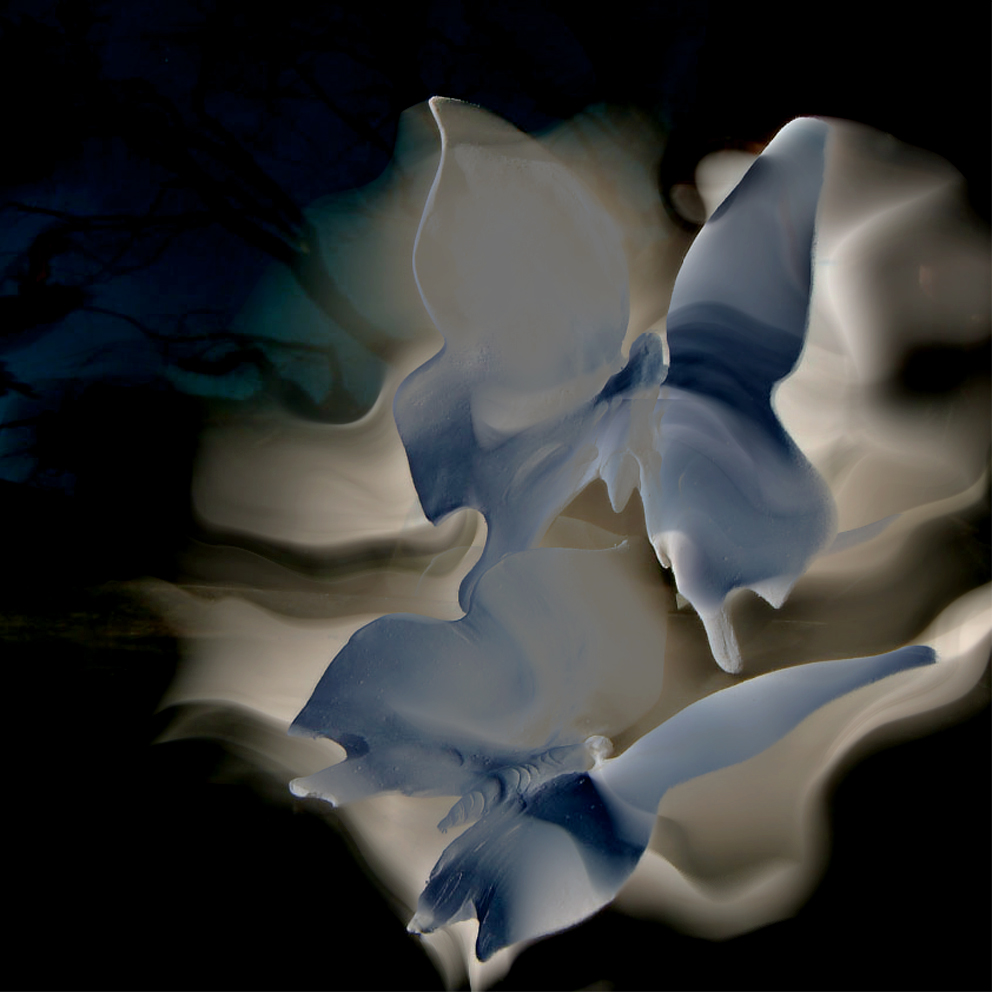 Janu Ko said…
Hi~:-)
Thank you for loving the place where I live.
when you visit Korea, I can recommend good places or I can guide you.
start a week with happiness and peace.
Best, Janu

Janu Ko said…
Dear, GlobalNomad.
I love music, photos and writings in here.
Peace and Love with you.

Kyi said…
Thanks for the invite, love your pages
Peace + Love

ahimsayinsarawatizen said…
So true, peace and love be with you.

Frizzey Greif said…
♥ ♥ ♥
Thanks for the friendship new friend Silja Saareoks-Kaldre said…
LOVELY PAGE, THANKS FOR STEPPING BY MY PAGE AND IT'S SO AWESOME TO BECOME FRIENDS WITH THE WONDERFUL PERSON AS YOU ARE.


Once there lived a dragonfly of the clan of the crystal mountains- a mountain range topped with opalescent crystals.
All the mountains were well traveled--except the highest of all--Prism Mountain--a mount-ain topped with a crystal so huge,
that the legend told about it, said it was a shooting star that fell to the top of the mountain.
During the day, as the sun would shine through the diamond-like crystal, swirls of rainbows would cover
the landscape from dawn to dusk. At night, as the moon would shine through--
it was as if there were diamond-like stars all over the land...dotting the landscape.

Right below the crystal, on the east side of Prism Mountain,
a beautiful waterfall poured out healing water that filled a huge waterpool at the base of it,
which in turn flowed into the river, and in kind, into every stream and creek throughout the land.
This water was affectionately known as The Gift.

At the waterpool, all the creatures of the land would gather each day at dawn to make their prayer wishes.
..as the legend said, every good prayer wish would come true as you would drink the water and make your wish.

One day a dragonfly of the clan of the crystal mountains made a prayer wish from
The Gift "Thank you, Creator of the Great Gift, for all you have done for my people.
My prayer is that we learn to always love one another, and learn the meaning of true harmony."

At that very moment-- A flash came from the sky, into the crystal, and down into the water- pool
at the base of Prism Mountain.

The face of the most beautiful woman anyone present had ever seen appeared in the water--she said:
"Your prayer is felt young one.
You have my blessing to journey to the Crystal of Prism Mountain and find the answer you are seeking.
You may go whenever you wish."

Every creature at the waterpool held council together to decide if he should go,
though no dragonfly had ever flown as high as Prism Mountain. They decided that he should go if he wanted to try.
"I will leave now," said the dragonfly. And they all wished him well.

He flew up and up and up and all of a sudden began singing a song loud unto the sky-
-he felt exhilerated at first--but then began to feel shame, as he felt that his ego was making him stray on his journey...
by feeling that he alone had created the song. What he didn't know was that down below--at the waterpool--
all the creatures were singing one song together--the first natural symphony in Harmony.

Just as a tear fell from his eye--down, down, down and landed in the waterpool below,
the Great Woman's face appeared again inside the crystal as he was coming nearer to it.

She sang: "Brave dragonfly, you don't need to prove anything to receive the answer to your prayer,
look and listen carefully below, your family sings the song you have been given--together--
the one that will keep you at peace with one another, the one that will bring lasting harmony.
I'm with you--here--there and everywhere. You need not fly high to impress them or to fulfill your
wish--it is granted. Keep our song in your heart."

The dragonfly thanked her but soon realized his wings were so tired that he might not make it back.
The Great Woman read his thoughts and instantly the crystal was transformed into a giant Crystal Dragonfly,
which flew to him to carry him home.

The dragonfly awoke just before dawn the next day thinking, "What a wonderful dream I had..."
and together the whole valley greeted the sun with singing--in harmony...

And high up in the clouds was the face of the Great Woman in the Crystal, crying the River Gift, with a smile on her face.

Linda T Kruger said…
Your photos are awesome. I especially liked the one of the elephants, then I read that the elephant is your totem animal. The connection shows!

Where you from. That pic was taken out in the Channel Islands last year. What photos are you referring to? I am pretty active regarding the outdoors and like underwater photography. The oceans are started to die on us and I think through forums like this we can help to mend the planet. So your a muscian huh? I love music....need to teach my son some guitar or whatever instrument he wants to play. Carlos is an inspiration like Obama! I loved the Grateful Dead for years! Anyway, nice to meet you friend!

Larry Harvey said…
I appreciate your offer of friendship and gladly accept. I look forward to exploring our respective journeys with you someday!