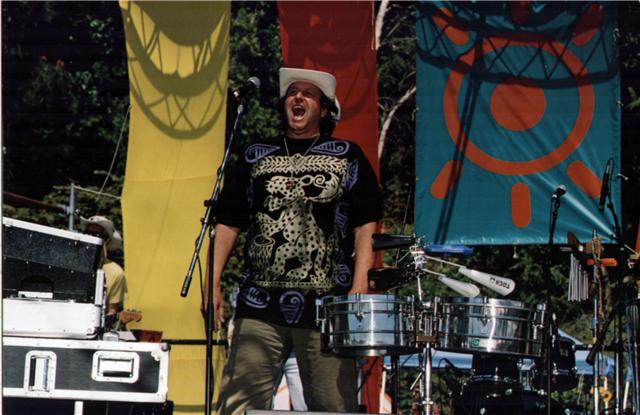 Please follow my little kernels of self-made wisdom from time to time at
http://twitter.com/mydeepquips

The Most Intense & Influential Concerts...

I've ever witnessed are now listed (not exactly in order of importance) at:
http://ghosttownsound.blogspot.com/

"1. Altamont -December 1969, with my dog Gypsy-Rose in tow; Hells Angels whoop ass the crowd to music from Santana, Jefferson Airplane, Flying Burrito Brothers, Crosby, Stills & Nash, & Rolling Stones. Saw Mick blind-sidedly cold-cocked up close then carried backstage unconscious on stretcher as he attempted to go thru crowd just after arriving. Quite an… Continue

Lorenzo Abbiati said…
Hi, my congratulations
ok how can I listen to a demo of your job