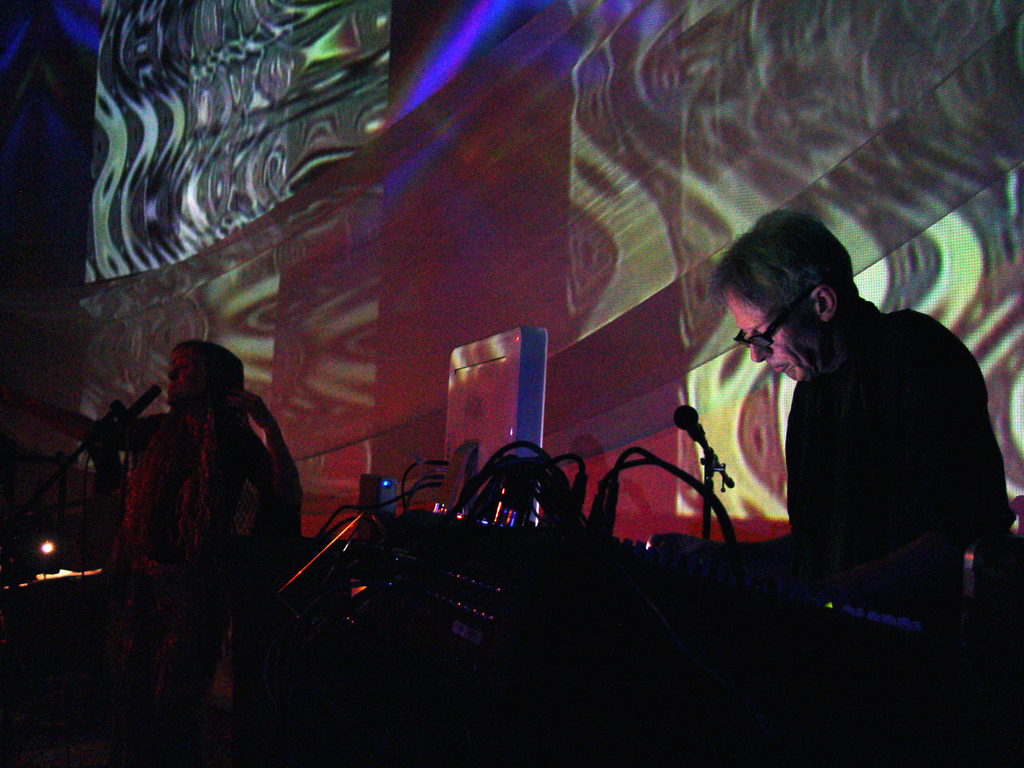 NEWS FLASH! (May 6, 2009) - Dwight Loop's ambient music project Dream Jungle, has released a brand new CD, "Red Night." Some of the clips from below are early mixes from this new CD. You can order now at iTunes, CD Baby, or direct from http://www.thirdear.org website. More tribal beats, ambient grooves, atmospherics ... a follow up to last year's success of "Lucid" from Dream Jungle!

Quantum Physics speaks to me....as I view my life is a series of lovely Quantum Leaps. 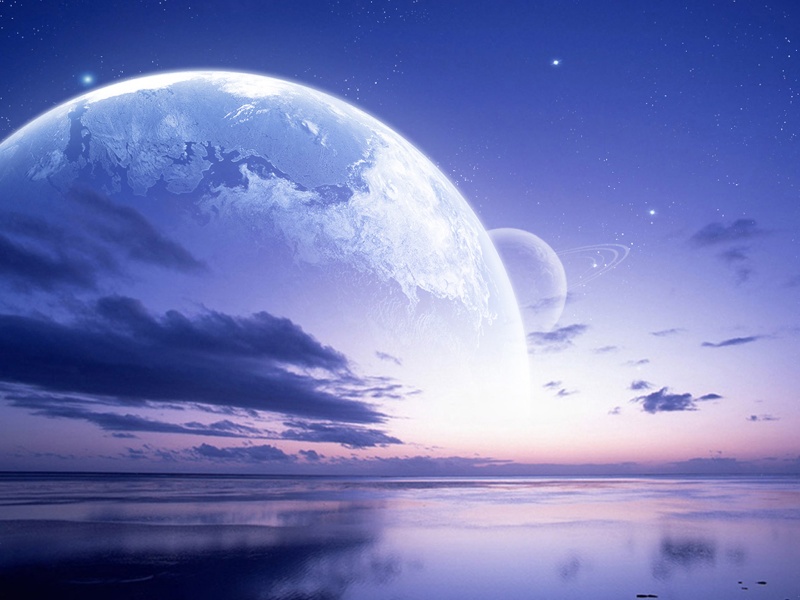 Phillip said…
Hi Dwight. I'm sorry I missed you here in Santa Fe. Just happened to check in on your page and saw that you had been around. Maybe next trip.