I am a songwriter and recording artist and have used my music to address social, environmental and cultural issues. My music career began in 1975 when I began writing about the struggle of the native Hawaiian people for their land and cultural rights. This soon expanded to include songs with themes concerning environmental protection, world hunger, poverty and human rights.

In 1977 I joined with Hawaiian songwriter Michael Joao to create the musical group `Aina (Land). In 1978 we released our first recording entitled Greenpeace: To Save the Whales/A Shift in the Wind. This was a benefit record for Greenpeace and The Hunger Project. From 1977-1980, `Aina performed at concerts, festivals, and fundraisers supporting organizations promoting the protection of the environment, the preservation of native Hawaiian culture, the ending of hunger etc. In 1980, `Aina released it’s first album Lead Me to the Garden. The album spoke of our collective need to live in peace with one another and with the earth.

In 1981 I embarked on my solo career. I produced and recorded two single releases. These recordings supported the work of the Hale Naua III Society
of Hawaiian Artists and the Hawaii Council of American Indian Nations.

In 1986 I created the Performing and Fine Artists for World Peace. Building on my commitment to numerous causes, I formed this non-profit organization as a means for other artists to create works that would address social and environmental issues. In 1987, the organization received the Peace Messenger Award from the United Nations.

My travels have taken me to cities across the United States as well as to international venues in Canada, Russia, Europe, United Kingdom, Northern Ireland, Republic of Ireland and New Zealand.

I am currently working with the ‘global fusion’ music group ‘Kumanu’ in Hawai`i . In 2004 under the name Hawai`i Island Performing Artists we recorded We Are `Ohana-Songs of Hope that addressed the treatment and prevention of substance abuse and addiction. In 2007 I produced the CD Earth Patriot with Kumanu. The CD addresses social, environmental and cultural issues and was sponsored by Performing and Fine Artists for World Peace and Recycle Hawai`i. In October 2008, Kumanu released See the Flame, a CD that supports the work of Amnesty International and promotes the United Nations Universal Declaration of Human Rights.

In 2009 my music partner Gregg Perry and I created Earth Patriot Productions. Earth Patriot Productions is a global community action company committed to creating a multinational network, connected via innovative multimedia technology, that promotes empowerment and positive change through creative arts. The mission of our new company is:
" To increase community awareness, to inspire individuals to collective action and to to achieve positive solutions through collaboration with local, national and international filmmakers, producers, educators, writers and performers in all artistic media.

I also am currently employed as the coordinator for the 'Artists and the Environment' program sponsored by Recycle Hawai`i and Performing and Fine Artists for World Peace.

I just released my young adult novel Earth Patriot: Origins. The novel is about a teenager who incorporates into his life the best of traditional Native Hawaiian culture with that of modern society. It also speaks about Hawaiian values and the importance of `ohana (family). The novel addresses a number of environmental issues including climate change, GMOs and land and water rights.  The book is appropriate for readers in grade 6 through high school.

Chris Anderson/Onefeather said…
Gr8t Music Howard!
I would imagine living in "Volcano" would make one mindful as to the immediacy of composing and sharing one's music :D
Have a super week!
Chris 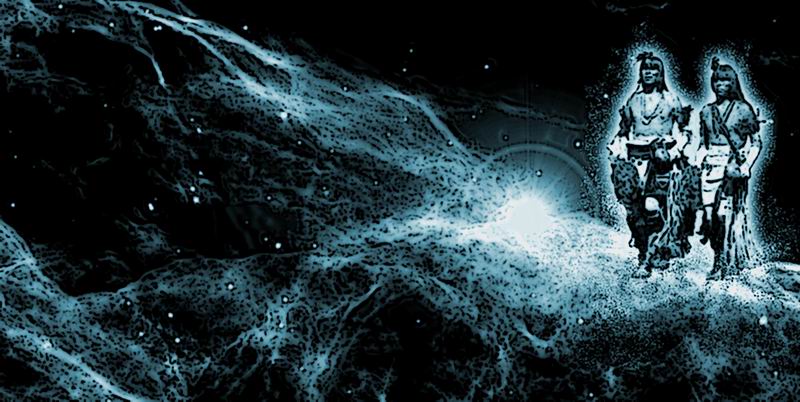 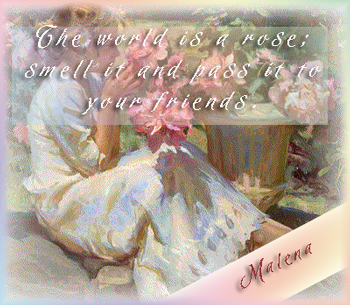 drmike said…
Hi Howard,
Thanks for adding me on. Post some music when you get a chance.

narciso favores escala said…
..TWO OF MY SONG WAS ENTITLED : THINK BEFORE THE END OF TIME AND SAVE THE WORLD

narciso favores escala said…
HELLO MR HOWARD,
JUST A BEGINNER FOR THIS STUFF BUT I THANKS FOR THE ORGANIZERS FOR GIVING A WAY TO SHARE MYSELF WITH RESPECT TO ITS VISION, ASPIRATIONS AND SPIRIT FOR THE COMMUNITY IN THE WORLD OF MUSIC. WELL I STARTED SONGWRITING IN 1990 BUT I DON'T HAVE THE RESOURCES TO PURSUE MY LITTLE TALENT THUS I STOPPED DOING IT IN THE LATE 2005 PRIOR TO MY WORK HERE IN DOHA. I HAD A DEMO TAPE FOR THEM AND THIS IS HOW I STAYING ALIVE WITH THE HOPE THAT ONE DAY MY SONG WILL BE HEARD OVER THE RADIO BUT I DO NOT KNOW HOW MAKE IT TRUE...