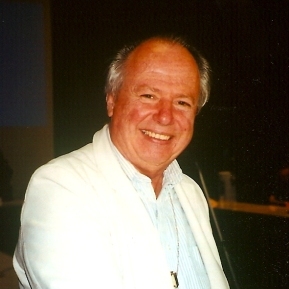 Wandering now from land to land

Who is there here to feel my pain?”

In early August, the French Interior Minister Brice Hortefeux announced that more than 40 Gypsy camps had been dismantled around France since President Nicolas Sarkozy had called earlier this summer for a crackdown on the camps calling them “sources of illegal trafficking, profoundly shocking living standards, exploitation of children for begging, prostitution and crime.” Some 300 Roma camps not on municipal sites organized for Gypsy or “Travellers” are to be demolished and some — the criteria for expulsion is not clear — expelled mostly to Romania and Bulgaria. The political motivations of Mr. Sarkozy are clear: to pander to the anti-immigration Right — basically the voters of the National Front — who have long had an anti-immigrant platform.

However, there have been anti-Rom measures in Germany where some 12,000 Rom are to be deported to Kosovo, in Italy where a “state of emergency” had been declared on the basis of fear of Rom immigrants, as well as in Belgium.

These measures come in the middle of a European Decade of Roma Inclusion (2005-2015) called by European Union officials as “an unprecedented commitment by European governments to improve the socio-economic status and social inclusion of Roma” although public awareness of the Decade is probably not high.

There are estimates that there are 10 to 12 million Rom living in the European Union with the largest concentration in Romania — some two million according to unofficial estimates. There are also fairly large Rom groups in the former Soviet Union, in particular the Russian Federation, Ukraine, Belarus, as well as in Turkey. Originally from India, the Rom have spread through Europe probably between the ninth and fourteenth centuries. Why they left northern India is not clear. They seemed to have been from the start a nomadic population living from handicrafts and providing music and dance to settled populations. It is only recently that some Rom intellectuals have become interested in their Indian heritage and have been making contacts with groups which still live in India and which may have had common ancestors.

The Rom have been known by a host of different names and only in the last few years have started using “Rom” as a common name in order to achieve some political attention to their conditions. The Organization for Security and Cooperation in Europe (OSCE) which created a small program in 1994 uses the term “Roma and Sinti”. In former Yugoslavia, they are often called “Egyptians” due to a myth that Rom came from Egypt rather than India. Useful ethnographic studies on the Rom are published by the Project on Ethnic Relations, Princeton.(1)

The Rom face a wide range of often interrelated problems: citizenship, political participation, racially-motivated violence, poverty, unemployment, and an image which arouses ancestral fears of Gypsies. Governments and Rom NGOs need to work together to provide decent living conditions based on non-discrimination and fundamental rights.

A major difficulty is that the states with large concentrations of Rom such as Romania and Bulgaria have limited financial resources, and the Rom have little political influence in order to get their share. In Western Europe, the Rom are the easily identified “tip of the iceberg” of the larger issue of migration and integration as globalization has made the barriers separating different countries ever more permeable.

As Hannah Arendt has written “The individual who has lost his place in the political community risks to drop out of the boundaries of humanity.” The confrontation between nomad and sedentary peoples is an old one, always present in different forms and in different places. Compassion and political imagination are needed. Managing migration in a changing global environment is a crucial issue. The Gypsy camps are a text of a society’s ability to mediate between the universal nature of human rights and the protection of the cultural traits of a people.

1. See its website www.per-usa.org and the section PER and the Roma.

Saudi Arabia: Lost in the Sands of War

Dear Colleague,
The recent use of chemical weapons in Syria (by whatever faction - government or armed opposition) has increased tensions within Syria and its wider region.  There are real possibilities of an escalation of armed conflict unless creative steps for conflict resolution are taken both by governments and civil society as structured in Non-governmental…
Continue

The Power of the New Spirituality

William Bloom who combines a long-standing interest in New Age approaches to spirituality with an identity focus in international relations (1), has written “We are in changing times. Our culture and technology are continually transforming, and the intellectual certainties of the last few hundred years are no longer secure…It is our need to find a new authenticity in our…

7 May; Anniversary of R. Tagore


Rabindranath Tagore: The Call of the Real…

Pierre Riche said…
Its in my studio in Bayview San Francisco geting ready to be brought out to the Burning Man festival. 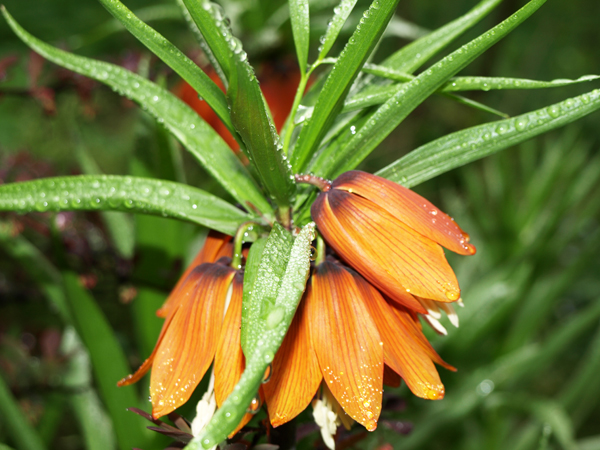 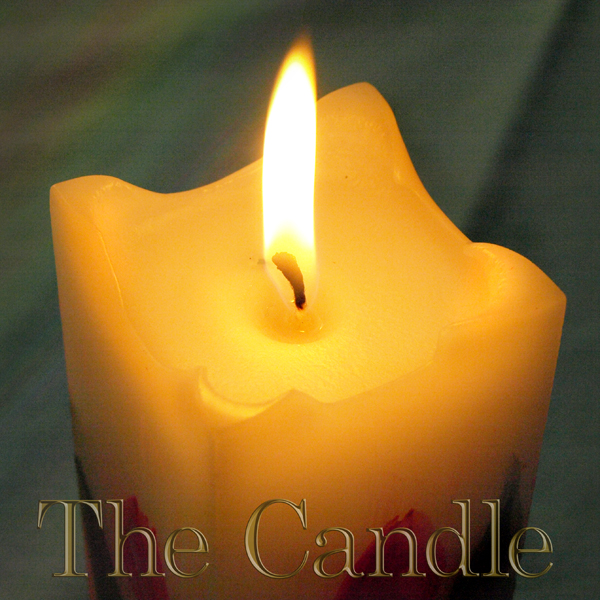 Thank you for your dedication and deep care!

suryadasi devi said…
gratitude sacred friend!
when the eyes we see with change, everything we see changes!
aum

Glad to know you in this social network.

Also in Italy there an increase of racism and no tollerance for the people that come from Africa, India or east . I dont undestand. Italy is always been the country for excellence that is organized to bring help all over the world.

And special, about every day there are episodes of violences and rape to the women in every side of Italy. The people is frightened.

It's real that not all the people is equal. There are good persons and not good person and every day in Italy come from Africa, India ecc.. about 1.000 people.
It's very difficult the control. But it's a problem.

I'm a business man and I 've not the power to help my country and the wordl too to change in better. I do this with my little prayers and a little local charity organizazion that I founded with my wife Martina, ( www. dolcemeraviglia.org).

We try to help children in Italy and other greatest foundations in the world with our little contribute.

Katie aka Chakra Girl said…
Dear Rene,
Blessings and gratitude for your comment on my page. In the US we are annually reminded of how devastating Hurricanes Katrina and Rita were on the most downtrodden of our Gulf Coast residents. There are occasional documentary films aired on public television, usually to mark the next 'anniversary', which highlight how once-geographically-close families were scattered out of temporary necessity (for survival) and have remained incredibly distant from each other because of the pervasive nature of their existing low economic status.

There seems to be nothing built into the current system that allows for a return 'flight', a return home.

I wish you well in your difficult and important work. Please advise if I can be of further assistance.

Netta said…
Dear Rene, thank you for your comments which have provided much food for thought - I am awaiting delivery of Ray Grasse's book and will, no doubt, explore the trends from the perspective of a creative/musician's viewpoint!
With regard to your post on your work as a representative to the UN for which I must extend my greatest respect and support to you in your efforts to inform and extend the discussion/inclusion - here in the UK there has been for some time a growing anxiety with regard to the numbers of migrant workers/refugees entering from the continent coupled with an omnipresent resentment that homes, jobs, health, welfare and education services are being stretched to the limit and a widespread belief that the UK's obligations towards same are leaving the ordinary Englishman at the bottom of the list - last to be considered - out in the cold. This can only be exacerbated now by the economic climate. Couple this with the diminished manufacturing industry here and the extent of foreign ownership in business, even the fishermen have to share or give up their traditional waters - many feel stripped of identity/pride/worth.
Much of this is to be expected in a society that is becoming more global than national but the transition is proving painful mostly because the native is put to the bottom of the list - resentment and suspicion can escalate in hard times.
I applaud your Association's representations and truly believe that, in spite of the above or, perhaps, in recognition of it, many in our world are waking up now to the realisation that we cannot continue to address the issues from the same old viewpoints - that global accord in solutions may be more achievable when applied with a different attitude - perhaps now that this age is upon us the visionaries will not be singled out for removal but united in belief that we can make the difference...?

Peace Portal said…
Blessings Rene,
I appreciate the work you are doing and the comment on my page,
lets chat sometime, we'd love to work with you on our Peace Portal Project - it's purpose is in part to meet the goals in human rights that you discuss. Please feel free to post on Peace Portal as well, we like what you've got to say and are doing.
Namaste

lily-huohuo said…
welcome to China mainland. China will give you unexpected happy.

Imtiaz Mather said…
I truly admire and commend you in the work you are doing. Peace and Blessings.
Imtiaz