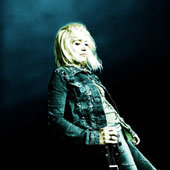 Tracy Lyons 'I Will'

Net Proceeds from the sale of 'I Will' donated to the Natural Resources Defense Council (NRDC).

Singer-songwriter and musician Tracy Lyons’ second commercial release, I Will, is a powerful follow-up to her successful 2002 debut album, Surrender. Featuring an extraordinary blend of ten new songs produced by Grammy winner K.C. Porter and Juno winner Greg Kavanagh, and mixed by Grammy winner Ed Cherney, I Will is more raw and self-assured than its predecessor. Without sacrificing any of the emotional vulnerability that has made her music so compelling, Jeff Tamarkin of All Music Guide writes, “Lyons never skims on raw emotion, and she’s not afraid to cut deep, yet that softie voice of hers sounds like it’s trilling a lullaby even as she lays out the circumstances of the betrayal by a lover.”

Being the fourth generation of celebrated Irish musical and theatrical performers, Lyons has been developing her craft for a lifetime. Moving to the U.S. in 2000, Lyons was drawn to the thriving and diverse West Coast music scene, where she soon fell in with a circle of established players. She began performing her songs at venues up and down the coast, where Tracy came to the attention of veteran music managers Eliot Roberts and Frank Gironda, who signed her to Lookout Management and their respected indie label, Vapor Records.

In 2004, Lyons headlined the innovative “SHOW” festival, an entertainment-powered educational tour sponsored by Toyota and other alternative energy companies. SHOW was created as a public awareness outreach program to highlight the emerging variety of sustainable energy technologies. In the process, she became a passionate spokesperson for the environment, which is strongly reflected in her latest song writing.

As Lyons extended her commitment to environmental education and outreach through performances at Global Green, Clean Cities and other environmental venues, she went back to the studio to produce her latest album, I Will. In 2006, Tracy’s work was noticed by industry veterans Louis Levin and Mason Munoz, who signed her to their New York indie label, West 57th Street, and subsequently released the album’s debut single “Don’t You Know” to national radio. Lyons is currently back on the road to promote her latest work and continue her outreach about the deteriorating global environment, its insidious damage to health, and the urgent need for global action.

How is everything with you, I picked interest on you after going through your short profile and deemed it necessary to write you immediately. I have something very vital to disclose to you which might benefit both of us, but I found it difficult to express myself here, since it's a public site. Could you please get back to me on:( frankdavidosei12@hotmail.com ) for the full details.

Have a nice day

The Ancient One said…
Ode to a Dandelion

(Rea Williams)
Though others may curse you for a weed,
To destroy they deem their duty,
For me you are a lovely flower
And I revel in your beauty.

You're first to show your brilliant color
After winter's bitter cold.
You're truly springtime's harbinger
With your delicate mounds of gold.

Your flowers are food for a weary soul,
Your leaves a zesty tonic -
Such succulent flavor they contain
It makes us feel bionic.

I know your color soon will fade
But your seeds are avian food -
So, like the wind and thus the flower,
It's ill that blows no good.

In God's great plan for nature
Everything does have it's place
And I, for one, am always glad
To see your smiling face. 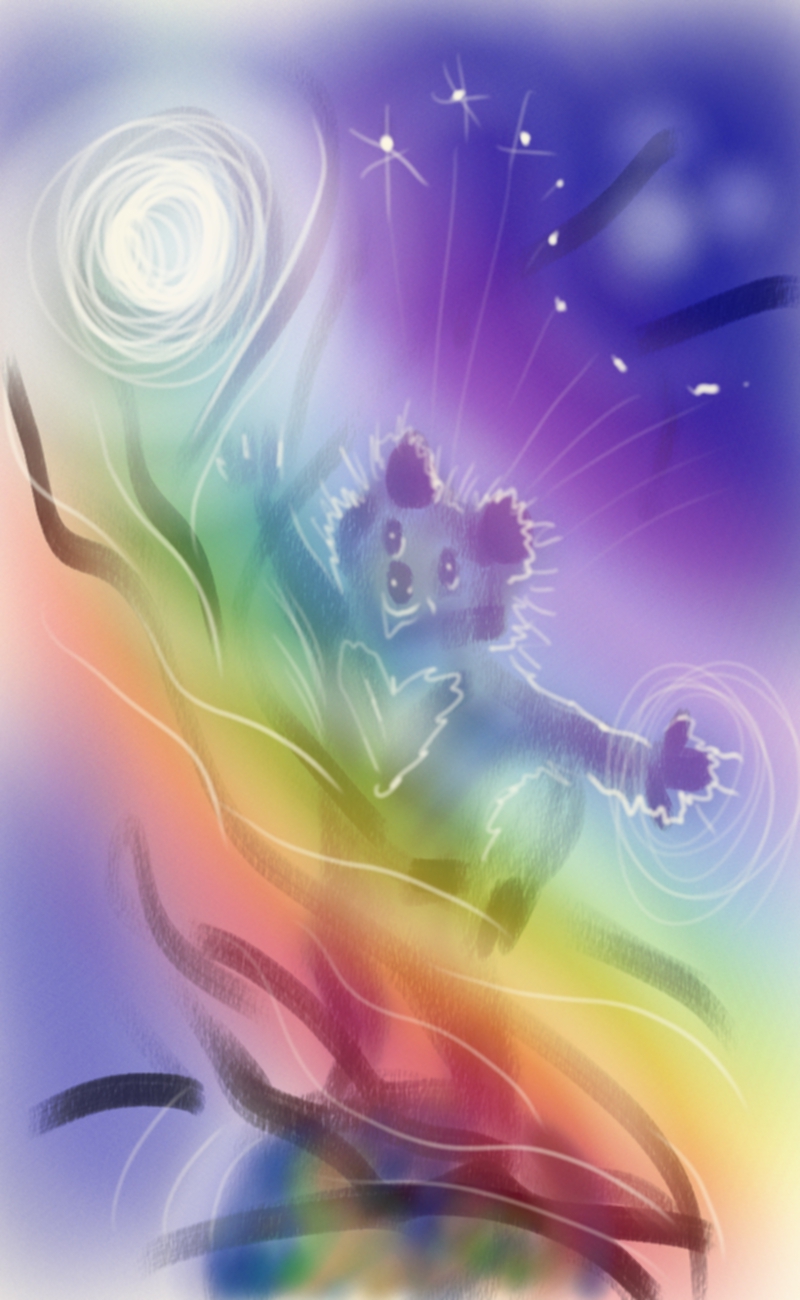 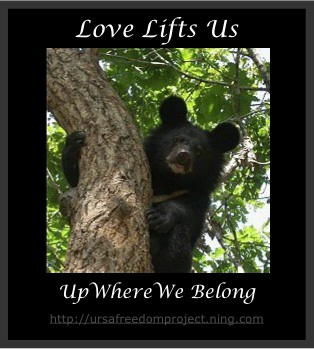 Richard Lukens said…
Tracy... thnanks so much for joining our new website.... and for the media content... I am going to feature the video right now and get it to the top of the list...

Wishing you and Jon the very best new year ever!