“Carlos Santana and his band blew the doors off the House of Blues in Las Vegas tonight!” Instagram@clerockscene 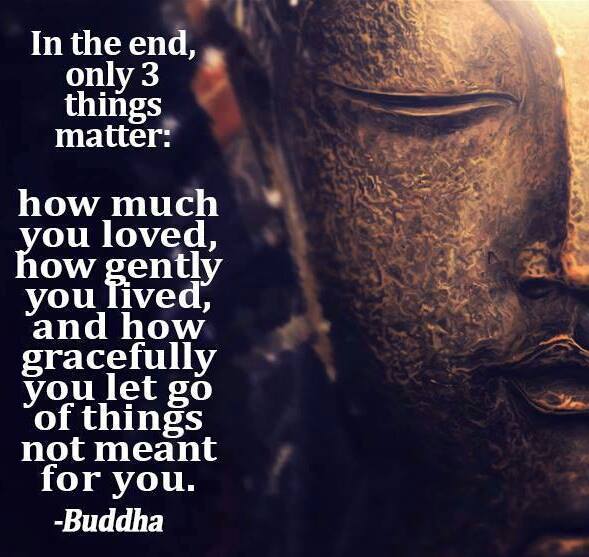 Be..totally aware of the treasure within ~ 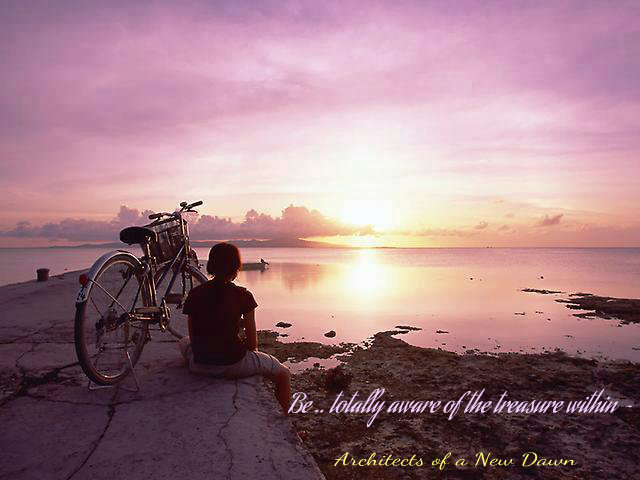 All we need is LOVE 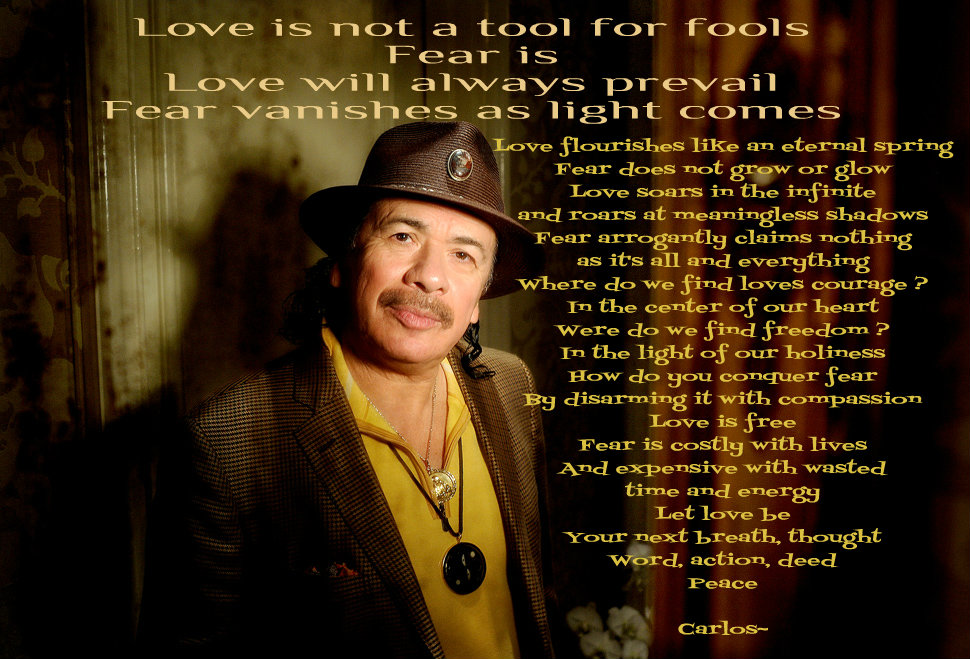 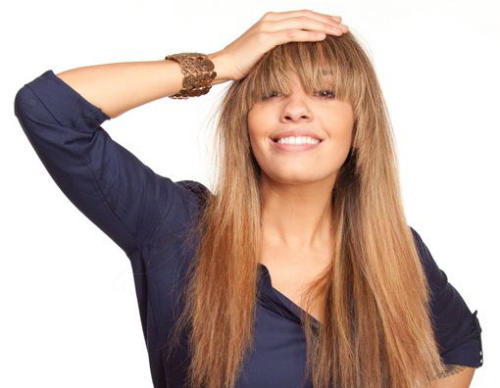 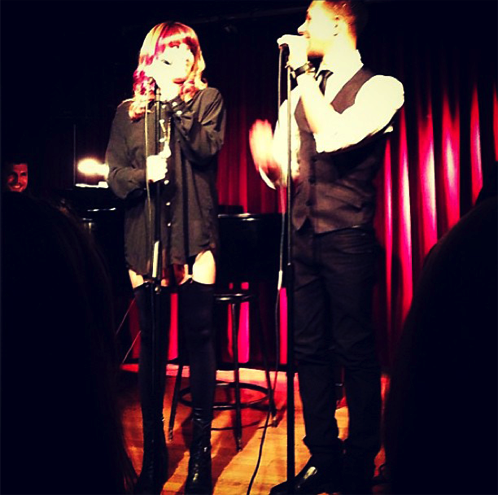 The real voyage of discovery

The real voyage of discovery
consists not in seeing new landscapes,
but in having new eyes.

Let There Be Light 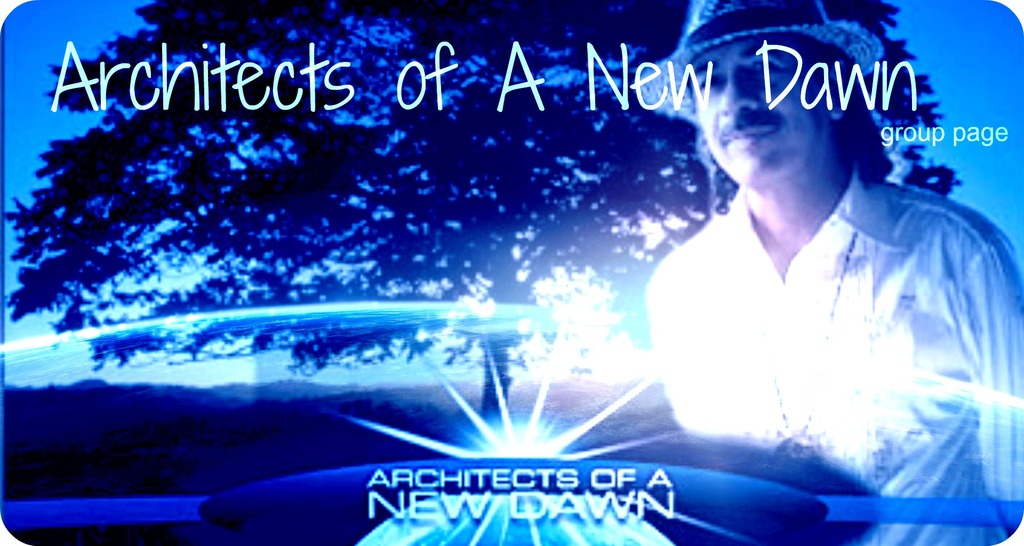 EnJoy The ~Flow~ of Carlos Santana ~

Share~Insight Enlightenment & Intuitive Artistry "With" Others 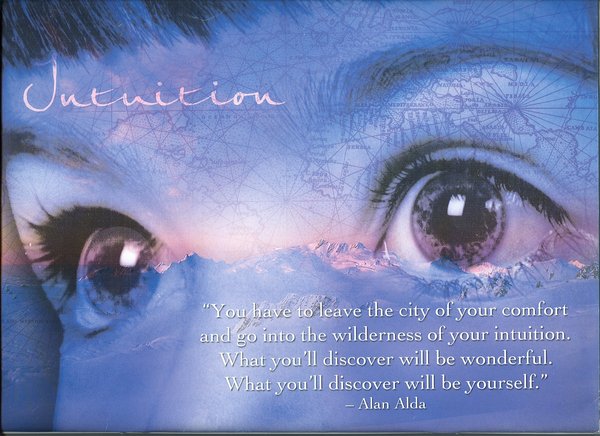 Have you had that experience when all of a sudden you just had this huge hunch that something is about to happen, and to your surprise, that intuition was eventually translated to…

Architects of A New Dawn~Join Us 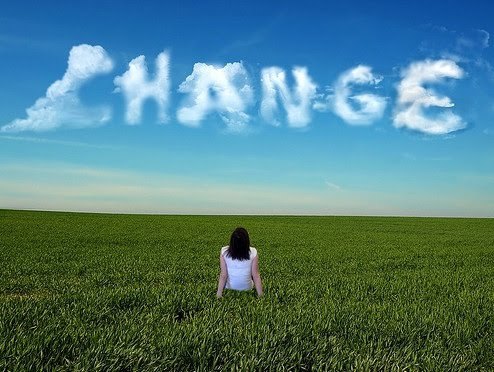 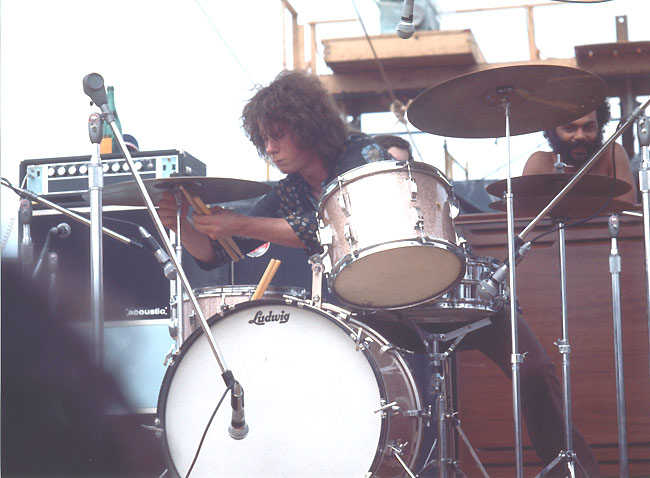 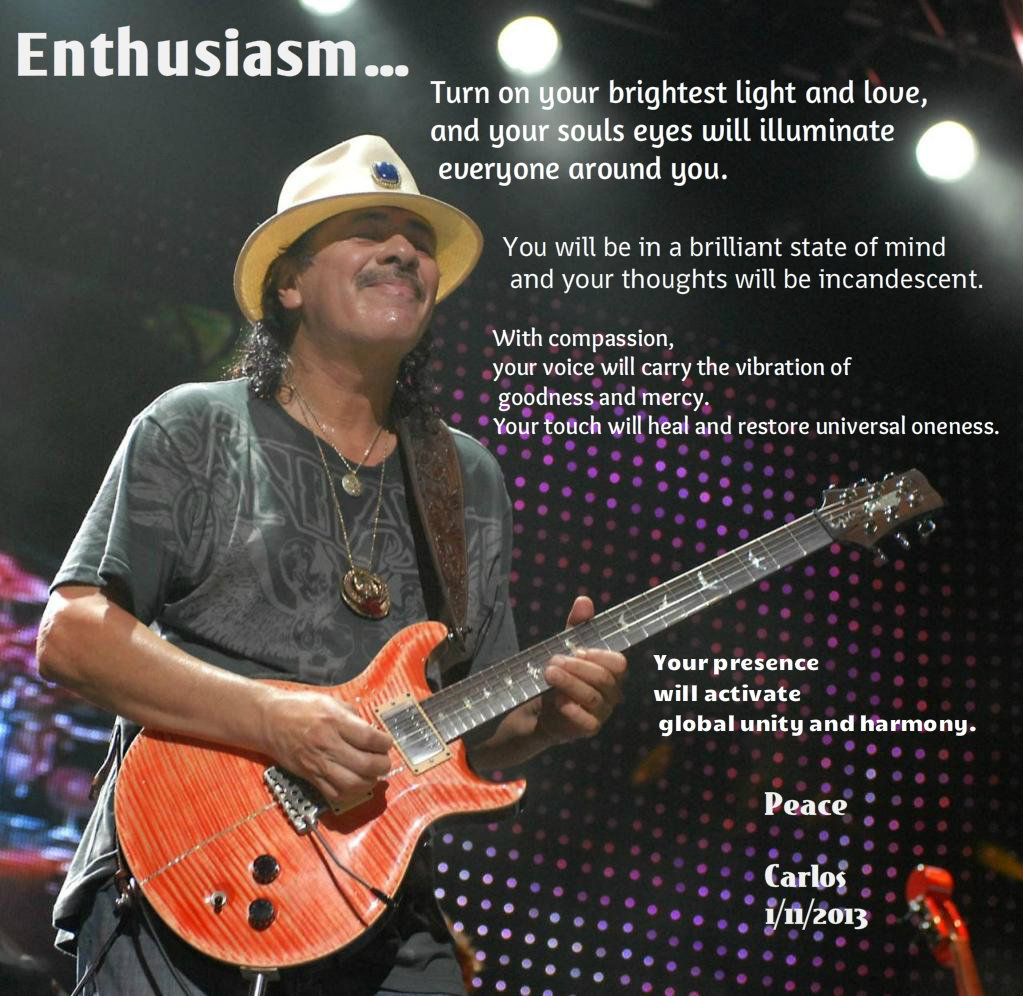 Turn on your brightest light and love, and your souls eyes will illuminate everyone around you. You will be in a brilliant state of mind and your thoughts will be incandescent. With compassion, your voice will carry the vibration of goodness and mercy. Your touch will heal and restore universal oneness. Your…

We are the conductors of a symphony called life 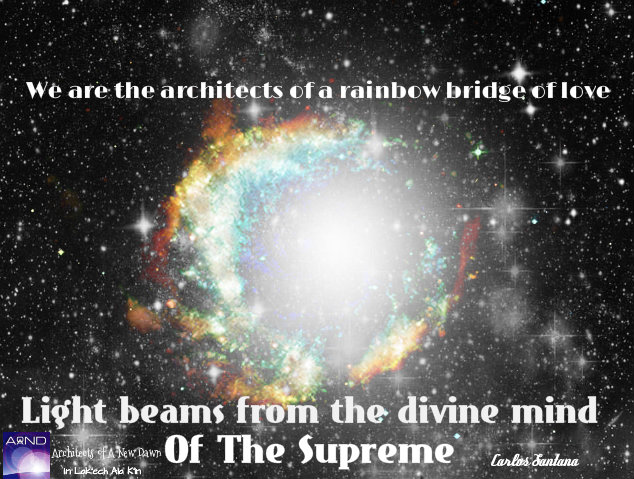 We are the architects of a rainbow bridge of love 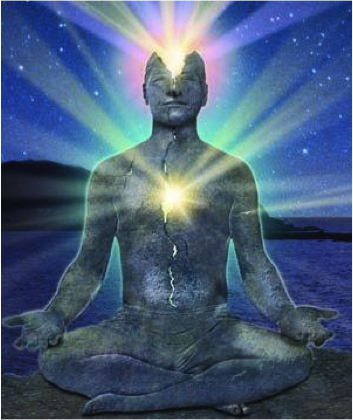 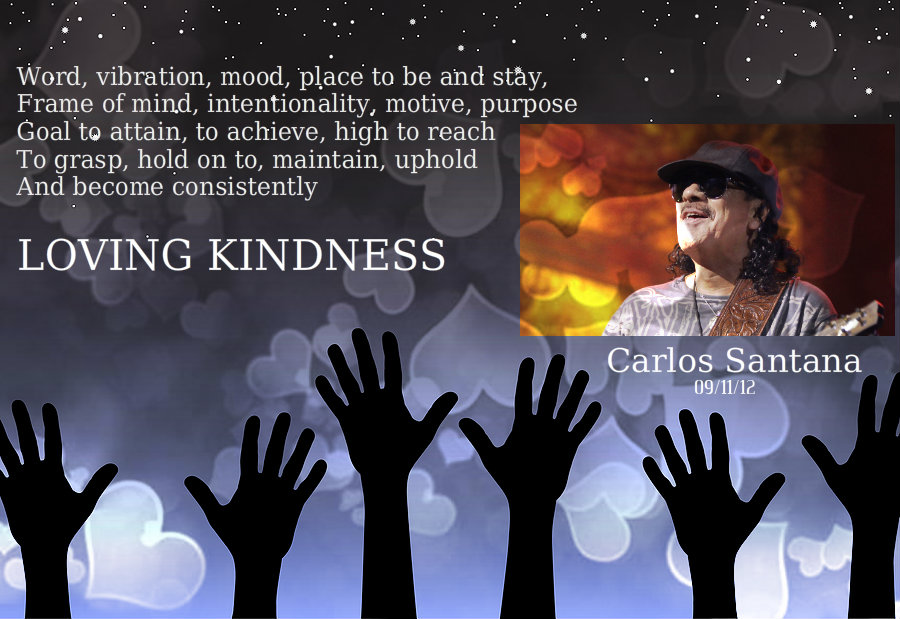 Word, vibration, mood, place to be and stay,
Frame of mind, intentionality, motive, purpose
Goal to attain, to achieve, high to reach
To grasp, hold on to, maintain, uphold
And become consistently
LOVING…

Divinity reveals in all things... 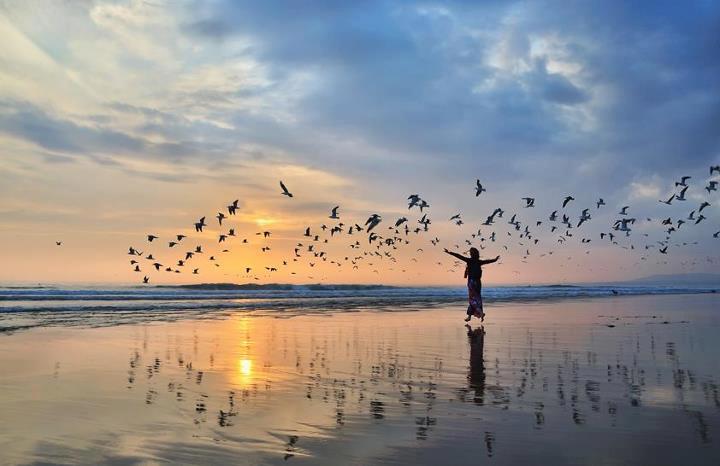 ..everything has Divinity latent within itself...

even unto the smallest beings...…

‘We Are All Connected’ 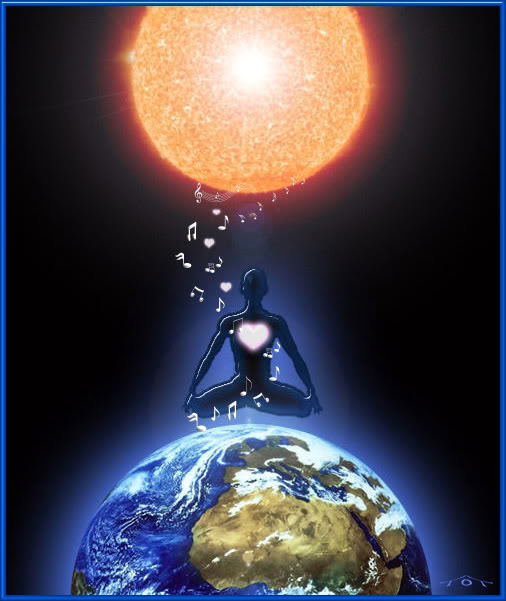 [Neil deGrasse Tyson]
We are all connected;
To each other, biologically
To the earth, chemically
To the rest of the universe atomically

and again my Friends....If You would like to watch what's going on @ 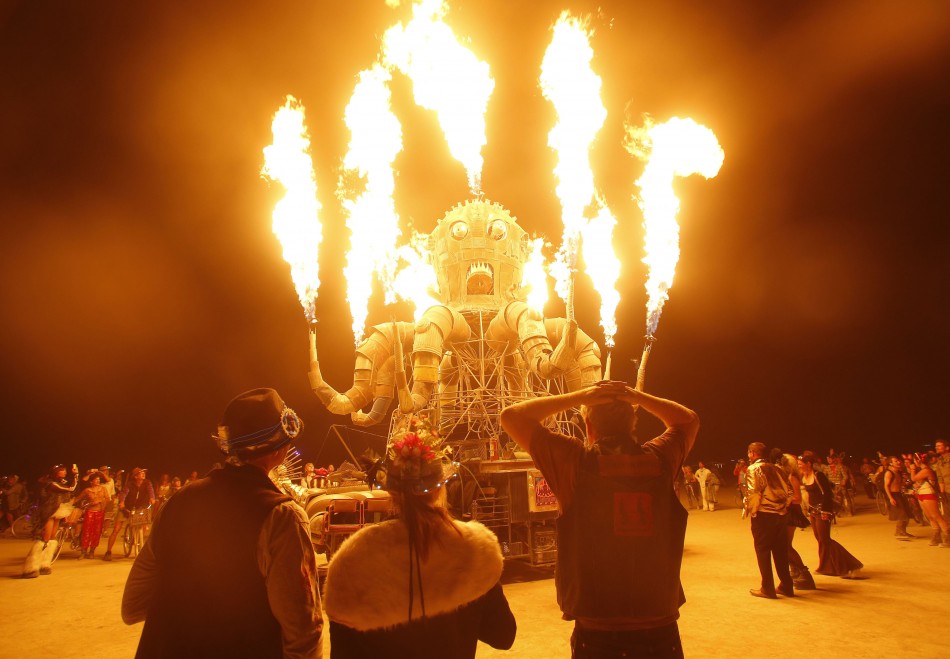