Jerry Brooks said…
Architects of a New Dawn
We’d like to show the side of the world you don’t normally see on television.
Yuri Smirnov 's Page

Russia!  My chorus was invited to perform at the Moscow Conservatory last October.  We spent two weeks touring, 8 concerts in 12 days, I have never been happier!  I now am _homesick_ for Mother Russia.  Peace and blessings.  Jeannie 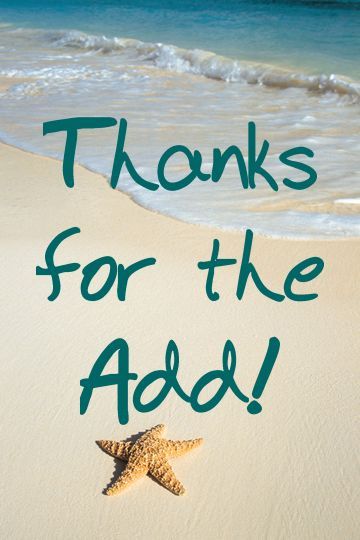 And a big hello from Baltimore MD USA!

Hello, I Love the Music Thank you< and the Artwork as well> Thank you for the nice welcome.

Hi Yuri... great page... thanks for posting today... I'm enjoying the music on your page...

Hi Yuri, its good to hear from you

Your's is the first welcomed Friend request I have receive. I have not been a member of AOAND long and the few request I received were identifiable scams. Receiving such requests caused me to wonder if AOAND was right for me. I will now admit that your request outweigh all the rest and is encouraging. I am taking the leap of faith that you saw something in the limited information I have posted which caused you to reach out with your friends request and I accept.

Hi Yuri, thank you for the friend invite!  It's wonderful to have a friend, from Mother Russia!  It looks COLD there!  We are just shedding the snow, here ( in Kansas City, USA) and we are headed into spring, the rebirth of the world of GREEN!  LOL  I am a musician, playing music since age 9, now 46, and I love to play and write music that promotes a high vibrational state - I am actively trying to raise my own vibration state to one that is high, and positive.  I have several mentors, one is my good friend Bill Flippin, another is Darryl Anka (Bashar).  Have you ever heard of Bashar?  If not, check him out on YOUTUBE - he is simply amazing - I hope to meet him/them in person someday.  Isn't this website wonderful?!?!?  I am so blessed to have found it, I believe that I was guided here by the Source, God, Lord of all Creation, and I feel such gratitude for being made a member, and for the people  I meet here.

God bless you, and God bless us, everyone!!!

Peace, my brother from Mother Russia!

The Wizard of Westwood Hills..  LOL

Nice to meet you and thanks for inviting your great world.

Please, let me learn your fantastic world through AOND .

Have a good day~~ 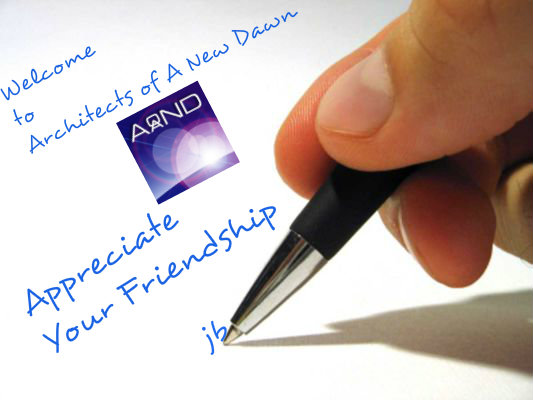 Hey Yuri,
There was just a glitch here, so hope this doesn't doublepost.
It's nice to make your acquaintance, I've been a bit busy with things connected to my project and haven't been here for a bit, so I apologize for the delay in responding.
I'll check out what you have here in the next few days when I can, and feel free to contact me through here or the contact for on my site http://soundslikepeace.org/
Thanks and Peace,
Steve

Great to be connected! :)

thanks for reaching out Yuri :-)  I appreciate what you are doing and would like to invite you to participate in larger group discussion that is occurring @ http://www.linkedin.com/groupItem?view=&gid=59930&type=member&item=194551693&commentID=118512077&report.success=8ULbKyXO6NDvmoK7o030UNOYGZKrvdhBhypZ_w8EpQrrQI-BBjkmxwkEOwBjLE28YyDIxcyEO7_TA_giuRN#commentID_118512077 on LinkedIn under the Sustainability Professional Group. Your thoughts would be a great addition to ten conversation and you would get something from it as well, if nothing other than a new circle of camaraderie that is closely aligned with your viewpoint. Regardless of your choice, thanks for the connection. :-)

Thank you for the friend add!

I am honored to have you as a friend, Yuri. Greetings from the Forest of Dean in the UK.

I am very interested in what you are doing. This is very important.

I wholeheartedly agree that we cannot blame our governments for the direction in which they are taking society. Even sheep cannot blame the shepherd for leading them to poor pastures... they must accept the responsibility of having followed.

Although we must accept the responsibility of building new societies, in many instances, this involves defying governments. The governments themselves will see this as opposition and rebellion but, in real terms, this is simply exercising the choice not to follow the shepherd. It doesn't have to be expressed in violence or even protest. But sometimes it does have to be expressed as opposition. We are crrently opposing the development of a nuclear power plant where I live, for example. Opposition is vital as we must protect our environment from the long term damage that such developments cause. But we are not opposing an "enemy". Just as we would not regard our children as enemies because they are playing with the matches... but we would still intervene.

Sometimes it has to be a fight of some kind. When such damage is being done, conflict cannot be avoided. But it must be conducted with compassion, understanding and balance. We can gently take the matches away from the children without too much conflict.Taking this destructive power from the hands of the powerful is considerably more complicated. But, of course, we must remember that we give them the power in the first place so we must accept responsibility for what they do with it.

Thank you for reaching out... greetings from CA!

Greetings to You Yuri from NYC!!!! Thank you sooo much for the Friend Request!!!! May Your Day and Weekend be Filled with Joy!!!! Blessings!!!

Yuri Smirnov said…
Thank you, John! It is very inspiring!
I would like to share here our personal declaration of intentions: The Declaration of Our Kin's Domain:
http://www.spaceoflovemagazine.com/article_7_1.htm

Bonnie Zimmermann said…
Hi Yuri, thanks for joining our community. how did you find us?