wishing you all Peace ,love ,health , happiness and MUSIC in 2010
Barb ~ ripple~

This New Year we are given the greatest gift from the universe.x.. Luna – Mistress of the night sky blue this eve eclipsed, Released, Rejoiced Renewed.
A new era is here – Liberation… It is a time to live life to the fullest & be an inspiration to others…

The first decade of the 21st century was miraculous but it doesn’t hold a candle to the shift in consciousness that is about to take place!!

There are wonders to behold, & they will unfold day by day, until the patterns of… Continue

tonight as we gaze on the blue moon may we all send out thoughts of love, harmony and peace into the world. knowing that what we think affects all through the Divine Matrix my blessings to you all. namaste

So many Lessons that have been endured

That now give us a stronger Foundation to Lead us On

And see that it is time to work together

And get past our individual Differences

And our own vested interests

To see how all of our separate Wills

Live in constant Gratitude for everything. For everything is sculpting us into who we are. Added by Digital Publishing Entertainment on December 31, 2009 at 9:33am — No Comments

A Worldwide Epidemic is spreading with enormous speed.

The 'WWO' (World-Wellness-Organisation) foresees billions of people becoming infected within the coming decade!
Here are the most prominent symptoms of this wonderful enlivening 'disease':

1). The tendency to let yourself be guided by intuition instead of acting under pressure of fear, forced ideas and… Continue

Spare The Grape, Save The Wine

Even though the clock starts ticking when you pull the cork, most wines will last at least a day or two. But eventually, almost everyone will have a few glasses of unused wine. And if you’ve just hosted a holiday party, you probably have more than just a few glasses to deal with. You might even have, when combined, a few bottles.

It’s tempting to simply pour it down the drain, but don’t. Wine recycles beautifully into many different pleasures. That leftover wine can go on bringing… Continue

The Mother is alive. Her development has always been marked by milestones; they are cyclical. Some future cycles will be easy, some will be difficult. Climates and weather patterns change and shifts happen; people live, people die. This is life.

Last chance to watch free happy award winning Buddha Wild film before festival comes down in January.Support the film and the monks and the film maker.! Click and play here and share the film...help it win so we can give money to the temple..http://www.cultureunplugged.com/play/1567/Buddha-Wild-Monk-in-a-Hut
It is ranking number 8 out of 500 films.www.buddhawild.com may… Continue 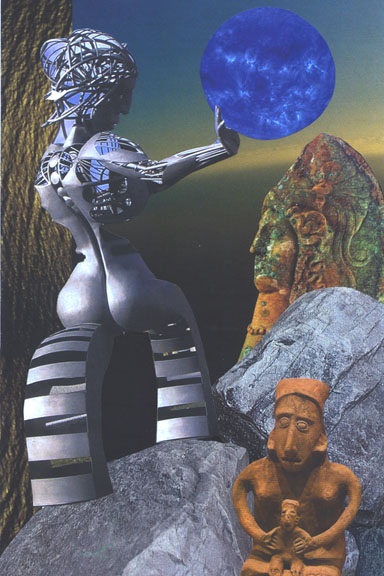 As many of you may well know by now, JLS has long been on my bookshelf....almost since its publication in fact.... not necessarily the same copy as so many I have worn out, given away and replaced over and over.

In 2008 I began an indepth evaluation of JLS for I knew it had something much deeper to share with me. Following is part of this evaluation with quotes from the book (page #s given may not always reflect your copy of course so you may have to search a bit for the quotes… Continue

Together, we are introducing what we think will be the world’s first fiber-based sushi tray line. The trays are made from Be Green’s annually renewable, compostable, tree free bulrush fiber pulp. The lids are made from PET #1. The sushi trays… Continue

GE (NYSE:GE) announced today it has received a $1.4 billion contract from independent power producer Caithness Energy to supply wind turbines and provide services for an 845-megawatt (MW) wind farm project to be located in Oregon. The wind farm, called Shepherds Flat, has received the majority of the necessary government permits to operate and is ready to be built. When completed it will be larger than any wind farm currently in operation around the globe.

A LASER BEAM SHEET OF LIGHT USING TWO CURVED BEAMS MUCH LIKE THE VESCIS PISCIS AIMED AT EACH OUTPUT/INPUT,PLACED ON TWO STATIONARY SATELLITES AT THE U/V DANGER POINT(SURELY COMPAIRED TO SPACEFLIGHT AND ROBOTS ON MARS IT WOULD BE WORTH THE EXPENSE) TO PROTECT THE EXPANSE.USING A LIGHTER SHADE OF BLUE AS A FALSE BLUE PLASTER CUTTING OUT U/V LIGHT(NOT ALL)ONLY WHAT IS REQUIRED HELPING THE OZONE TO REPAIR AS U/V ATTRACTS CARBON EG:- ( ) SKY PLASTER
ALTERNATIVE BEAMS < > ?
OTHER… Continue

If there is anything I have learned about men and women,
it is that there is a deeper spirit of altruism than is ever evident.
Just as the rivers we see are minor compared to the underground streams,
so, too, the idealism that is visible is minor compared to what people carry
in their hearts unreleased or scarcely released.

The 40% Problem: Why Retailers and Brands are Struggling with Social Compliance in China

Many of the most transparent retailers and brands report that 40-50% of their factories are either in remediation or considered medium risks. Moreover, this has not changed much over the past three years. Why has this proven to be such a challenge?

The principal goal is to protect the brand from disclosure that its suppliers and factories may not be trading ethically. Protecting the brand is an immediate problem. Human rights in developing countries is an aspirational goal.… Continue 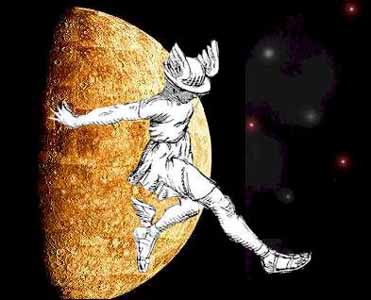