The 2011 Peace Day Global Broadcast preview begins today at Noon (Pacific) / 3:00 pm (Eastern) / 8:00 pm London time to mark the 100 day countdown to the International Day of Peace.  You can watch the show at www.peaceday.tv ~ it features great music, conscious content, and a variety of celebrities.…

In honor of International Women's Day on March 8th, here is the special presentation on Gender Equality & Empowering Women created by the Peace Day Global Broadcast.  It features humanitarian organizations like CARE, and UNIFEM, music, and celebrities.

Annually on 8 March, thousands of events are held throughout the world to inspire women and celebrate achievements. A global web of rich and diverse local activity connects women from all around the world ranging from political…

Find out the best in sustainable solutions featured on the Peace Day Global Broadcast by visiting:

Thanks so much, let's create a better world!

December 10th is Human Rights Day, following is the message from the secretary General of the United Nations discussing this year's theme: human rights defenders who act to end discrimination

Human Rights Day 2010 will highlight and promote the achievements of human rights defenders and it will again emphasize the primary responsibility Governments have to enable and protect their role. The Day is also intended to inspire a new generation of defenders to…

This Saturday: Our Galactic Story

At 3:00 pacific today Peace Day TV (viewable on the AOAND home page player) we will be broadcasting the special Davos 2010 Summit with Bill Gates on the topic of "Re-Thinking How to Feed The World".

Choose the discussion listed below of interest to you, click the… 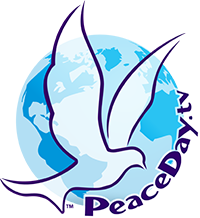 Gandhi Tour is a global music festival created with the… Continue

Take Action! Help Pass the "Water For The World Act"

With our world facing numerous crises, humanity needs to find a pathway to create a new society, one based on principles of love,…

The Memorial Service of Dr. Robert Muller will be carried live on www.peaceday.tv on Monday the 27th of September at 11:00 am Pacific Time / 2:00 pm Eastern from Santa Barbara, California. …

One of the wonderful AOAND members, Johnnie West, has embedded the Peace Day Global Broadcast Player on the AOAND site, in fact he's done it twice, once in the Peace Day Broadcast Group and also on his personal blog.

From September 17-21st please join us as your time allows by watching here on AOAND, there is incredible music included, the AOAND welcome message video from Carlos is also included in the broadcast,… Continue

September 10, 2010 -- A worldwide call for Peace involving millions of people in 192 countries is slated for September 17-21. More than 2,000 parades, concerts, dance celebrations, exhibitions and educational events inspired by the United Nations International Day of Peace are planned. People can watch the Peace Day Global Broadcast, at…

Here's what's next! Peace Day Global Broadcast, including AOAND in the segment
on "Peace Builders" ~ right between WE The World & Four Years
Go. Here's the most recent press release, please pass it on.

PeaceDay.tv and production partners invite you to participate in what
may turn out to be the world's largest ever humanitarian & entertainment Internet broadcast scheduled for September 17-21st. The
"Peace Day Global Broadcast" combines this year's… Continue 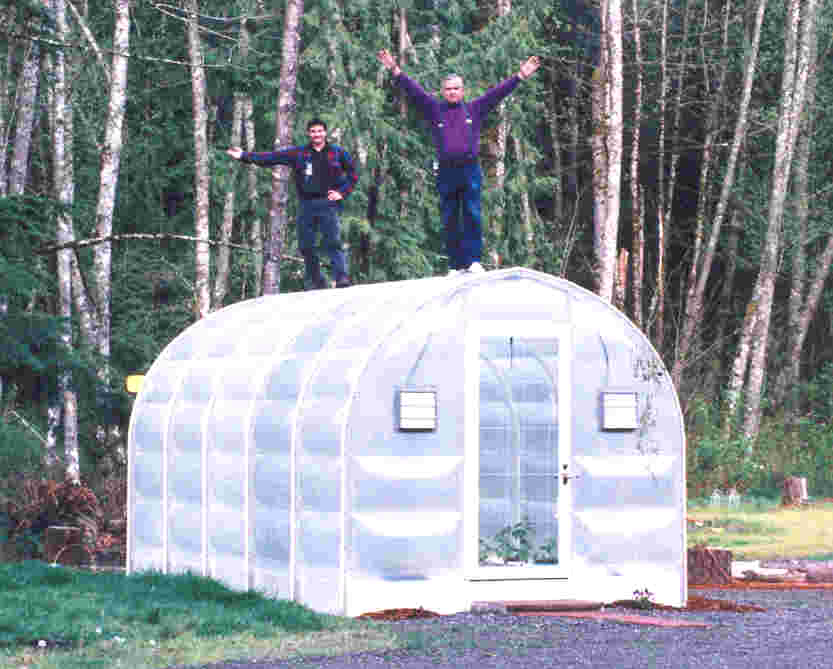 The Play it Forward Nashville benefit concert will be held at V Lounge in Santa Monica on July 29, get there at 7:00pm!!

Explore the vast array of the United Nations

10 Million Clicks for Peace, Please join me in supporting this noble project, there is no cost!

Why Support Peace? With the horrors in Iraq, impending trouble in Iran, the genocide in Africa, and so many countries near the brink, it's time to add your consciousness to a global group in a way that is simple, just… Continue