A while back (quite a while, actually) I read a post on some forum or other describing atheists as "devil-worshipers" and "evil".

Well, being an atheist who doesn't worship the devil either (I like to be even-handed) and I tend to be guided by what I feel is right, I simply had to respond. The subject of that response I include below but first, if only for its entertainment value, I'd like to share what happened next.

Within a week or so of posting my response, I… Continue

Quote of the Day 3 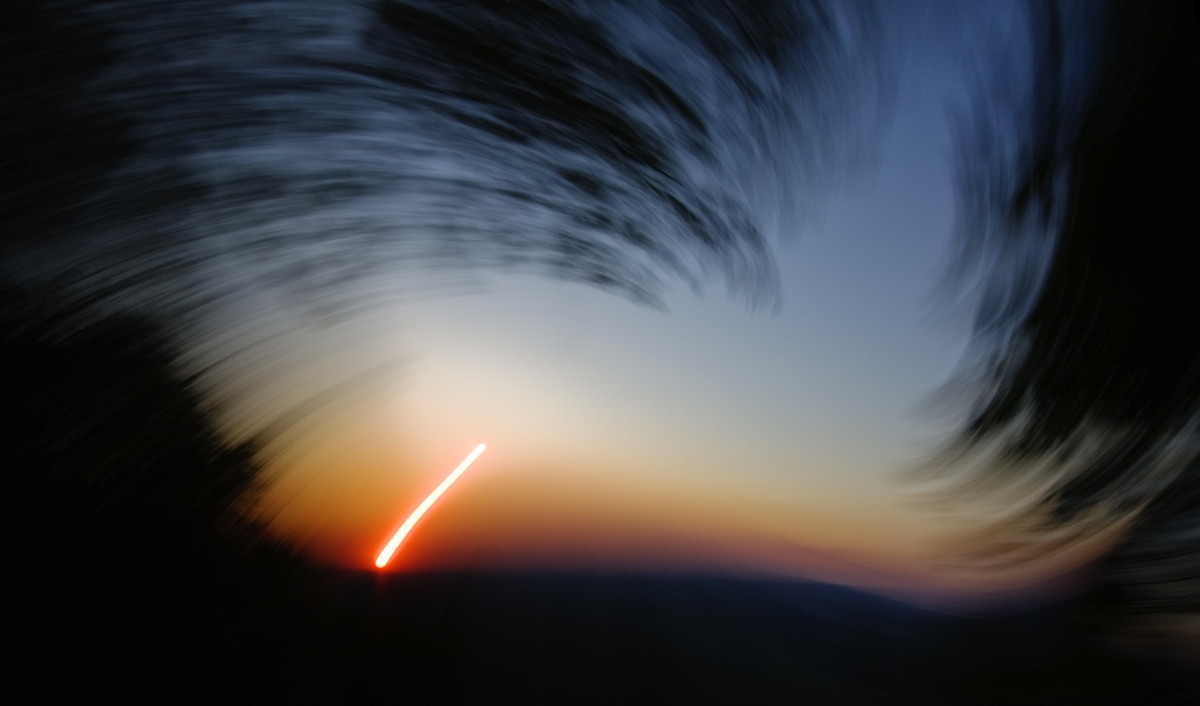 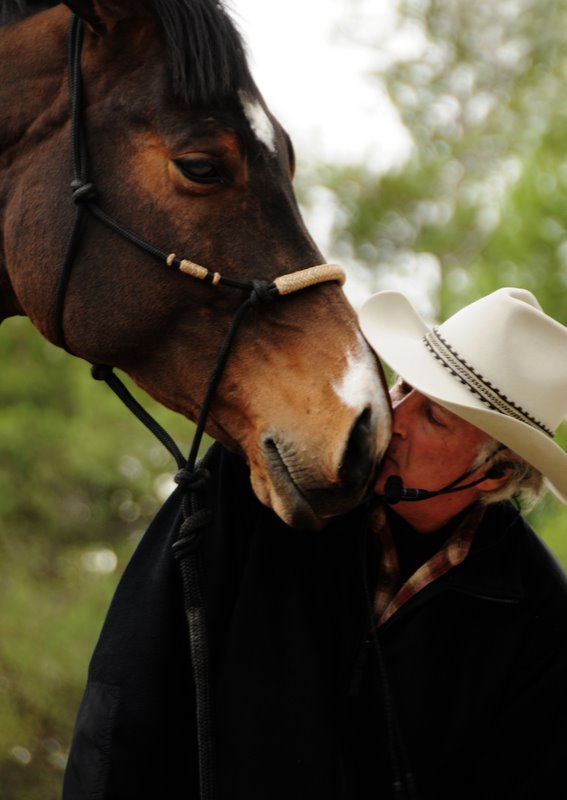 Having trained horses for over 40 years I have come to learn that, for a horse, there truly is only fear or trust (feelings of peace and safety). The fear is in not surviving and the trust is that it will. As a horse is a prey animal, eaten by predators, if it senses danger, it continues to move until it feels those all important feelings of safety and trust. By becoming peace bringers to horses (helping it to have feelings of safety and peace) we… Continue

LEARNING TO WORK WITH CHANGE IS A KEY TO SUCCESS.

"It is not the strongest of the species that survives, nor the most intelligent, but the one most responsive to change."
Charles Darwin

TO RESIST CHANGE IS TO RESIST LIFE. FOR IN MOVEMENT THERE IS LIFE AND IN CHANGE THERE IS POWER.

"There came a time when the risk to remain tight in the bud was more painful than the risk it took to blossom".

Michael Jackson - Dancing Until there is Only the Dance

"The awareness is expressed through creation.
This world we live in is a dance of the creator.
The dancers appear and disappear
at a glance
but the dance is still living.
On many occasions when I'm dancing,
I am touched by something sacred.
In these moments I feel my spirit is raised and
become one with all there is.
I become the winner and the subjugated,
I become the master and slave,
I become the singer and song,
I become the expert… Continue

Take flight among the stars

We are bound only by our attachment to bonds. We are committed to our bonds not by those who would hold us to them but by our consent to do so.

We can choose to walk in chains and, in so doing, may be inclined to rage against the very chains to which we hold so tightly...

...or we may choose to take flight among the stars, where there is no destination for the flight itself is the goal.

The world in which we… Continue

SOME CALL SPIRITUALITY GREAT GOODNESS, SOME MEANS BY IT MELANCHOLY, SOME BY IT MEANS MISERABLE LIFE, SOME THINK SPIRITUALITY LIES IN COMMUNNION WITH SPIRITS, SOME CONSIDER WONDER-WORKING AND THE ART OF THE CONJUROR A KIND OF SPIRITUALITY, EVERY GOOD OR BAD POWER ,SO LONG AS IT IS A POWER, PEOPLE OFTEN IMAGINE TO BE A SPIRITUAL POWER, MANY CONNECTS THE IDEA OF SPIRITUALITY WITH A RELIGIOUS AUTHORITY.
WHERE AS IT IS THE SIMPLEST IDEA , IF ONE CARE TO UNDERSTAND IT BY RISING ABOVE… Continue

Give Yourself Unconditional Love

You will wisely extend to
yourself an unconditional love
that will be the
light of your day,
the light of your life,
the light that will
brighten up the world.
Peter McKenna

peace in the world

LEARN HOW TO DETACH AND RELEASE ALONG THE WAY.

"The gods conceal from men the happiness of death, that they may endure life."
- Lucan 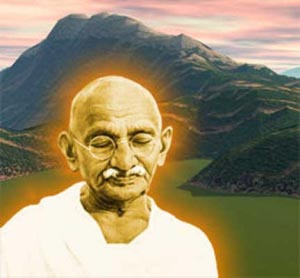 "You Must Be The Change You Want To See In The World." Mahatma Gandhi

Passion Between the Sheets of Life, Book One: “An Open Heart”

Book One: ”An Open Heart” of my trilogy, Passion Between the Sheets of Life, is now available as an eBook for purchase on my website: www.passionbetweenthesheetsoflife.com, the book is now also available in… Continue

Calling all UK members of AOAND to meet at Silverstone in July.
Cathie has started a group AOAND UK. Please join the group and hopefully we can meet at Silverstone.
If you know any members from the UK please inform them about our group

R.I.P. Ali Akbar Khan. He will be missed. Fortunately through teaching his torch was passed.

Hello everyone - I am Keith from London - UK - and I am a composer , poet , and tutor - in music and English .
I have a very wide range of interests and have been composing music for healing and meditation for many years .
My love to you all............... Keith .
www.lsmedia.biz/keithbarnard
www.mvdaily.com/articles/2003/01/barnard1.htm
healingrays28@hotmail.com

Hello My New Friends at Architects Of The New Dawn... The Sun Has Risen... The New Dawn Is Now... And It Is In Our Hands!

Hello My New Friends at Architects Of The New Dawn... The Sun Has Risen... The New Dawn Is Now... And It Is In Our Hands! This is Christopher "TheDigiDude" with FYI-Fla.com and The FYI Global New Media Project...I AM offering my contribution to the New Dawn... The New Media. The Global New Media Project is the New Internet Based, Global Media... For The People, By The People and About The People. It is a Rich Media Streaming E-commerce Marketplace,… Continue

Another View from the Mountaintop

Aloha from the Garden Isle of Kauai.
Born and raised in the San Francisco Bay Area, I am a proud survivor of the sixties there. I am an Altruistic Visionary, Writer, Composer, Musician and Producer. As a frequent visitor to "The Fillmore", I experienced Carlos many times. Oh...the memories Carlos...Mahalo for creating this space...Good to be here. As so many of us from that Time and Place, I too carry Dreams and Visions of a Peaceful Planet...a New Dawn...New Beginnings. In 1972, after… Continue