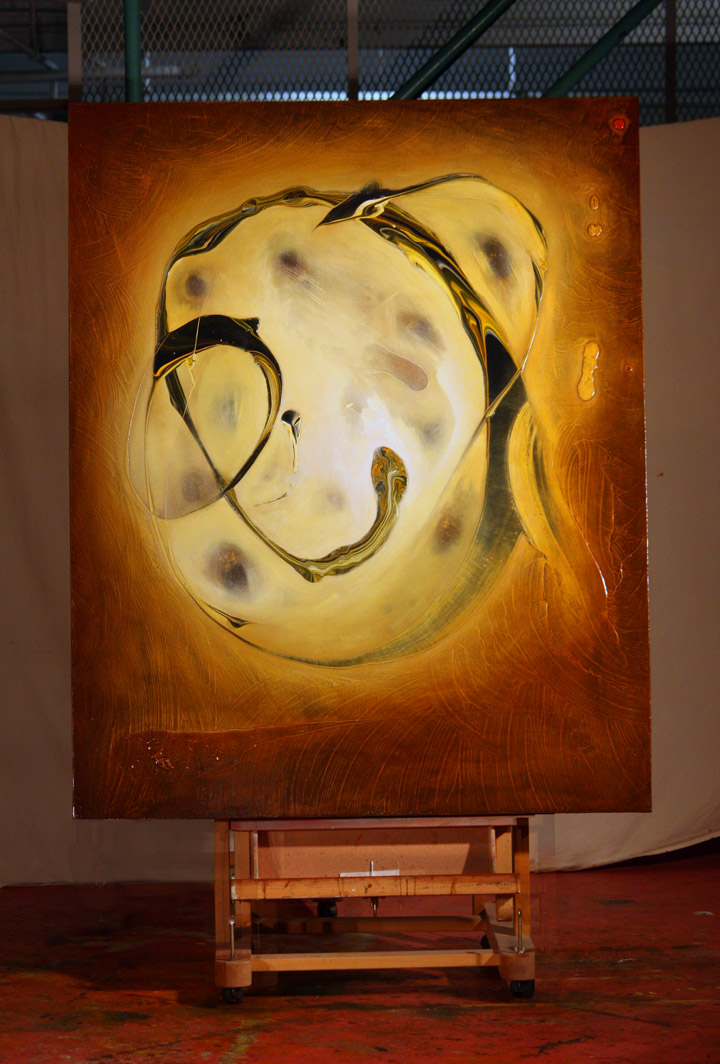 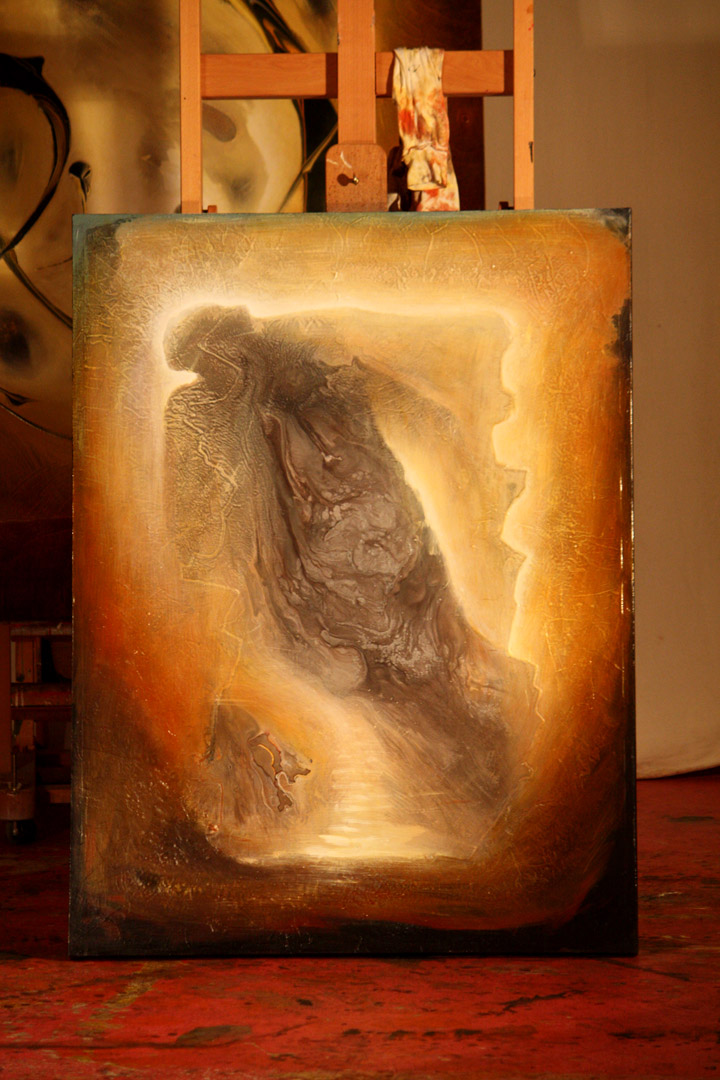 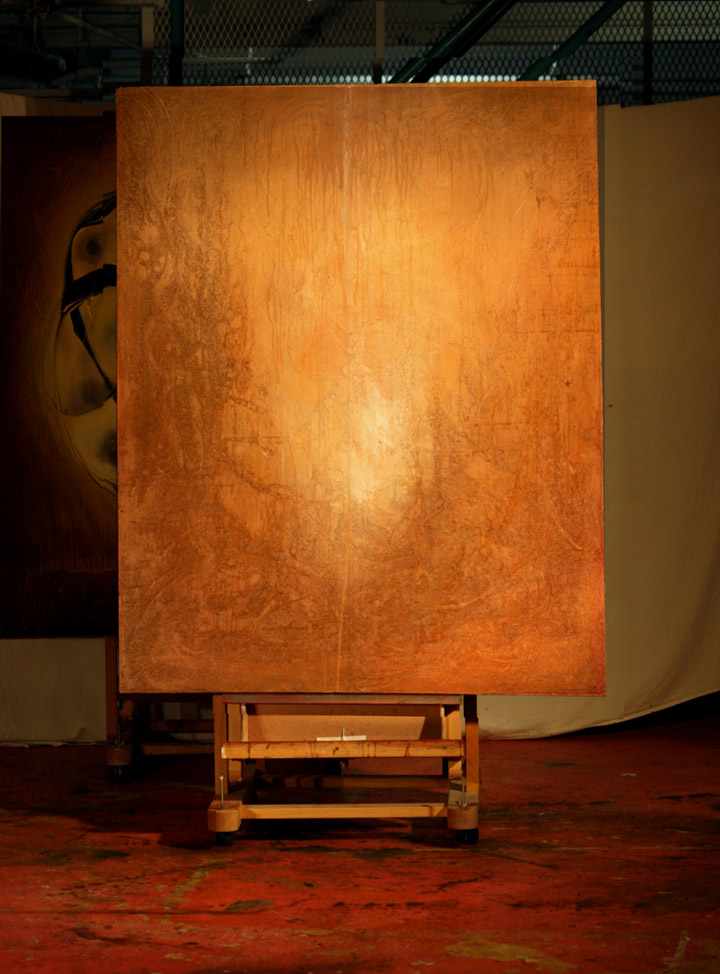 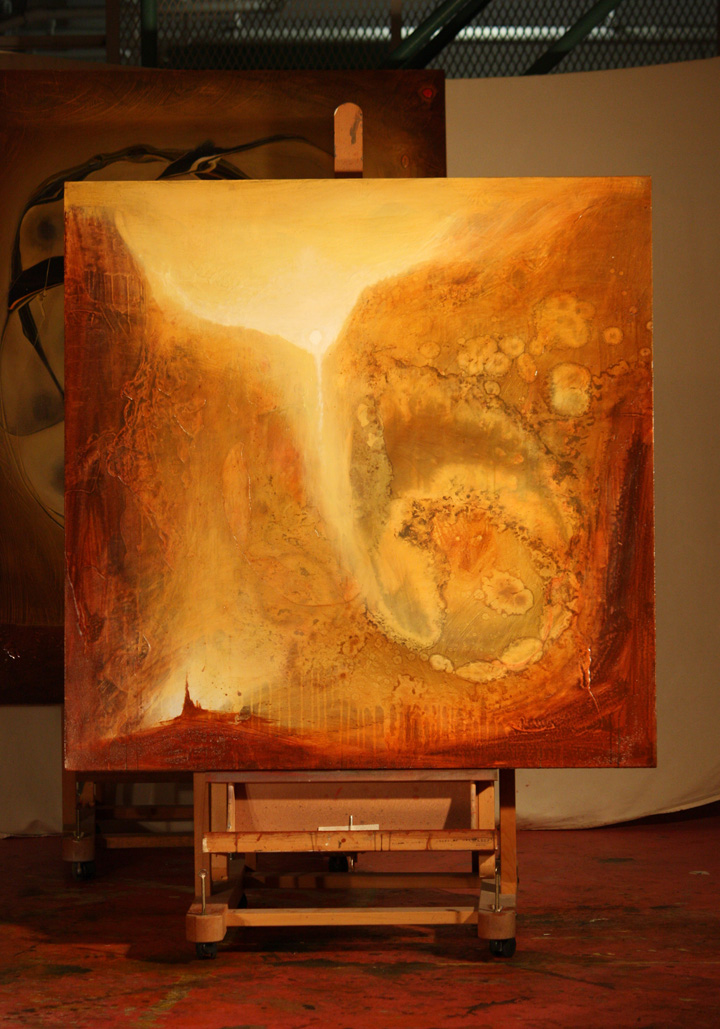 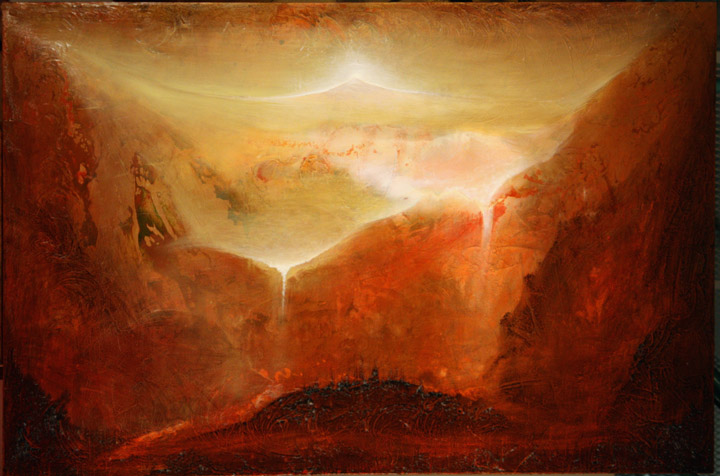 OM is the Mystical and Sacred Sanskrit word. It is the Breath of God,…
Continue

This song came to me as I was driving home last night and thinking about homeless people and animals.

May every being alive on this planet
Have a warm place to sleep tonight.
May they be showered with peace from above,
And experience God’s love.
May they be acknowledged for who they are,
And be supported by those who care,
And want to see them fulfill their functions,
Whatever they may be.
And do it all… Continue

How Could Anyone Being Here

This song came to me as I was sitting by the river this gorgeous day.

This glorious day that we have here today
Offers its blessings constantly.
It's we who get too busy to take note,
And… Continue

The video I just saw about the rocket stoves is phenomenal, something anybody can create, to save on fuel and be able to cook, thanks alot for the video. Jackie

I have a fantastic site would love to add but can't find where a link is added: anyway here it is.
http://www.dayspring.com/movies/view.asp?moviename=psalm23web.swf

Music to my Heart

This is such a sweet music CD, with lovely spoken word reminders that "the magic of magic has happened...you've been given a life..." Click link just to hear short samples if you want.

I can't recall exactly when I had this experience, time continues to behave weirdly---usually I can pull times and dates out of my memory, but more and more, that ability is eluding me.
Time seems to be changing, and perceptions of time, altering.

It has recently been diagnosed that the current socio-economic chaos stems from a planetary parasitic infestation. We have a case of global worms.
Having once divested myself of some uninvited inner critters which accidentally died of starvation whilst I was fasting, I feel myself to be in a unique position - a gastric vantage point if you like - from where I can clearly see the 'Federal' Reserve, the World Bank, the IMF, Halliburton, The Carlyle Group, GE, OPEC,… Continue

I was just on BlogTalkRadio discussing how attuning to synchronicity can help us create the lives we most want:

The show itself is a study in synchronicity: My host is none other than Stephen of PeacePortal.mobi, a leading Architect whose young daughter is… Continue

"He who wears a mask cannot see within himself."
~ Unknown
"The virtue of authenticity is that it doesn't change in the course of time."…
Continue

"No man's knowledge here can go beyond his experience."
~ John Locke

Life is full of magical moments and exciting adventures. There are an almost infinite number of choices we can make to try new experiences and broaden our horizons. All it takes is the will…
Continue

my new work in progress 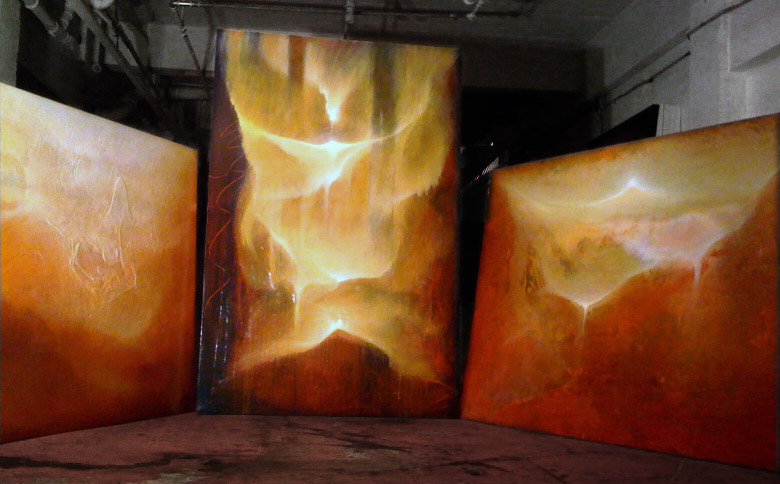 "We have two ears and one mouth so that we can listen twice as much as we speak."
~ Epictetus

"Kind words can be short and easy to speak, but their echoes are truly endless."
~ Mother Teresa

Good communication skills are essential when we interact with others. A diplomatic attitude allows us to convey our message in a manner that both empowers and honors the recipient. This does not mean you have to like…
Continue